There is no blueprint available for this concept car, so I searched for a new method trying to be accurate from reference pictures.

What I’ve come up with is using insight3d, a Free Software capable of doing 3D model from a set of pictures. From the focal length of each picture, and being given a set of common points (e.g. the ends of body edges) it can compute the location & orientation of cameras in 3D space for each picture, and therefore put all the common points in 3D (triangulation from the pictures)

It’s a quite robust method : spotting a point on a picture may not be very accurate, but as I use many pictures, there is a reliable, average position which can be determined. I currently use 9 picture, and will add more for front and rear ends of the car. Adding a picture is easy, you just have to place some of the points you placed on previous pictures to locate the camera in 3D space.

I’ve located about forty points so far, many more to do. It’s a long long way but then the workflow is quite simple : export the camera location and points cloud to my favorite 3D package, then use that to create spline cage. Later, as reference pictures are located in 3D space, modeling can be performed directly on top of the refpics.

My progress is quite low at the moment, so only one screenshot from insight3d attached. But I thought it’s still worth posting because I wanted to hear about your own strategies for using such a software. 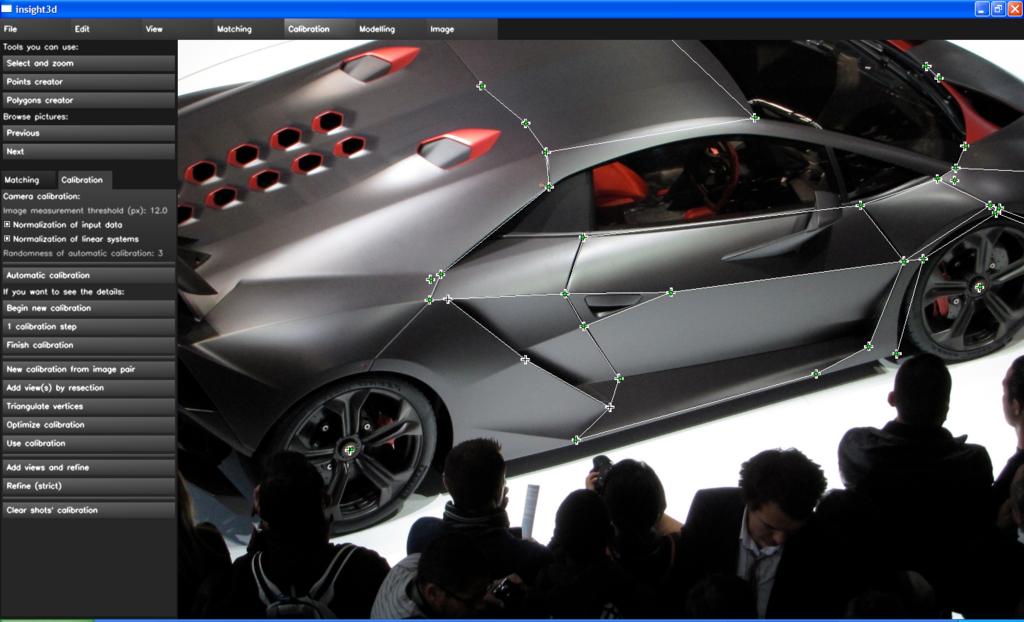 I hope these links can help you:

duia, thanks for the links. The blueprint can’t be used as this, because of the perspective-induced deformation in the refpics. That’s the very reason why I started this project using reconstruction from pictures.

Here are my progress. I added some pictures, I now have 12 pictures used for 3D reconstruction, with 86 points. And some areas of the car aren’t mapped yet…

The first picture below shows the current look of my project within insight3d.

The second picture shows the imported VRML file into Blender : it’s just a cloud of points, because insight3d doesn’t export edges, only faces. As I created no face, I have only points.

The third picture shows the edges reconstructed, it’s still hard to see a car because of the random orientation of the model.

The 4th picture shows some specific edges used to properly rotate the model : the yellow is for horizontal, going from front wheel center to rear wheel, and the white one is the middle of the car.

Last picture shows the model, properly aligned with a mirror modifier. It looks quite fine, except you can see the reconstruction isn’t exempt of mistakes : for example, the rear wing isn’t symmetric.

The insight3d work is complete. I ended with using 15 photos and 171 reference points, all selected and placed by hand.

Once imported and properly aligned in Blender, the model looks pretty well IMHO. I can now start modeling.

Here are screenshots from Blender viewport showing the model straight out from insight3d, only mirrored and aligned.

please continue, i wanna see this finished and in the gallery!

I will, it just a matter of free time

I’m working on an enhanced cage, before starting actual modeling.

i’ve started to model one myself

pretty interesting, I have got to try this program out it could be very helpful for cars that don’t have very good blueprints. I am also thinking this could work well for a car’s interior. Most blueprints will come with exterior shell done but the insides it usually a guessing game where you use tons and tons of photo so might was well use the photos to do something.

tyrant monkey : I guess it could be really useful for interior, indeed. Maybe too much time consuming for all the little details, but nice to get major shapes right.

yeah will post soon as it becomes 3d as it’s 2d at the minute doing blue prints before i start.

My own start about modeling. The car has very few body parts, so the hood + the fender + the bumper are a single part. 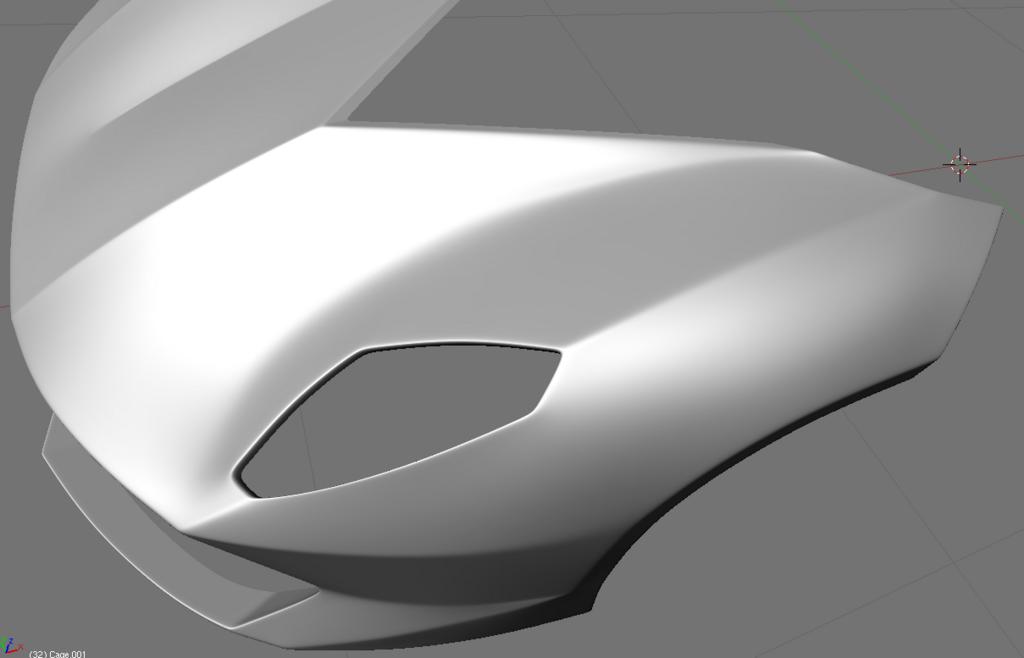 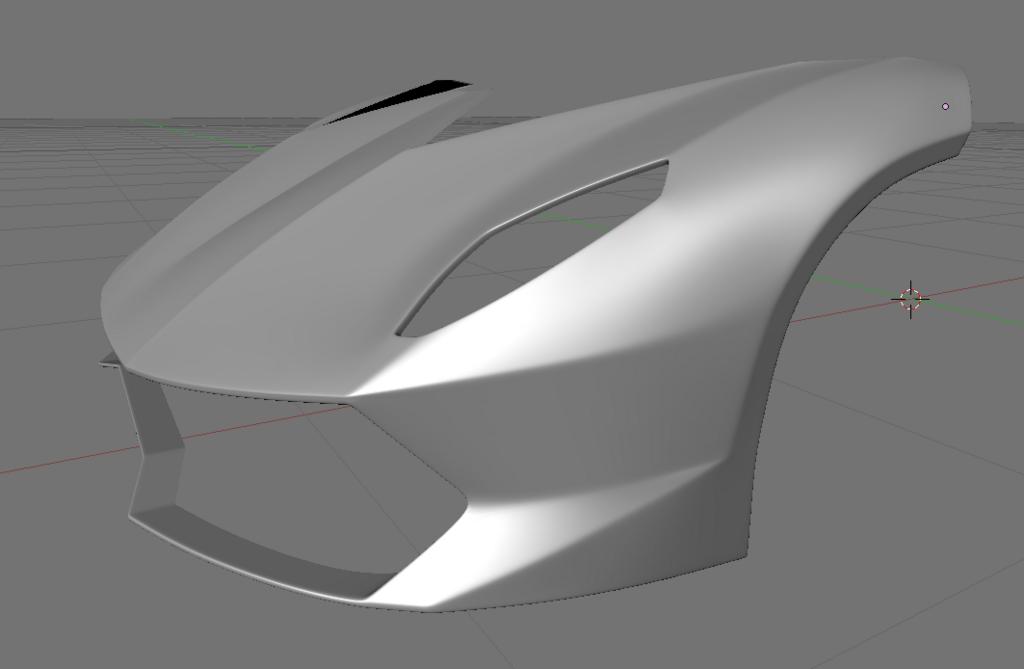 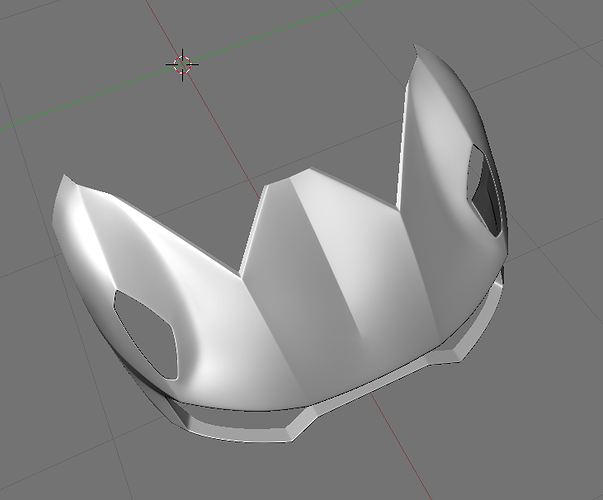 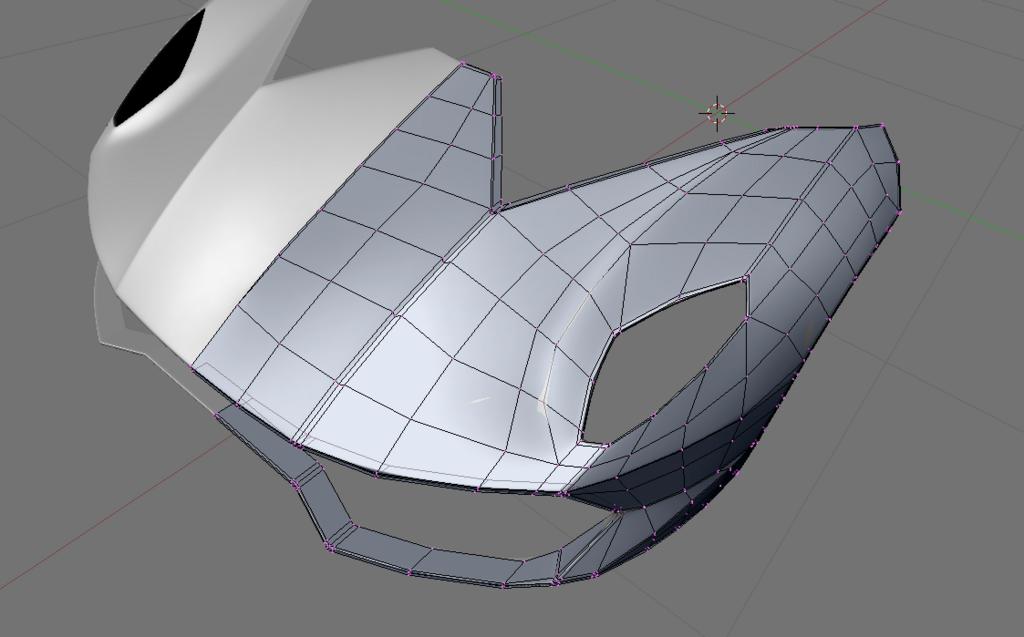 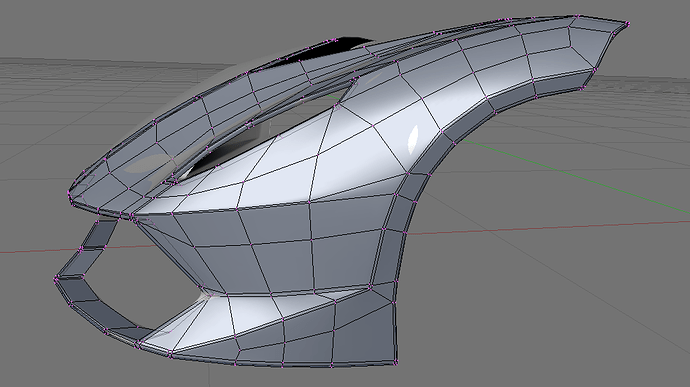 Update, some more parts and also some rework on edges to clean them and sharpen them. 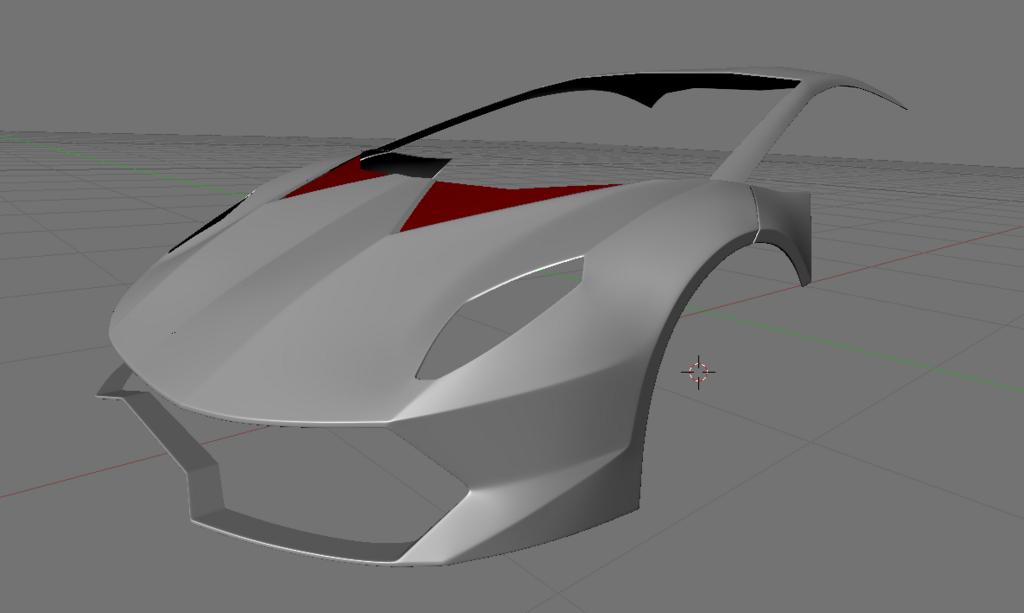 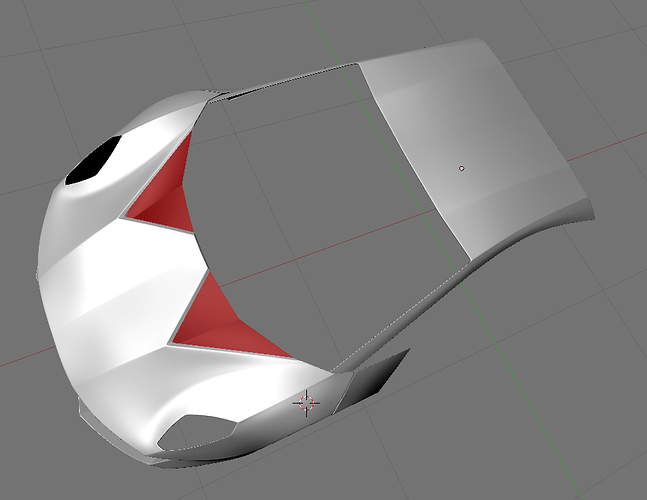 Update, probably the most complicated part I ever had to model; The sideskirt and the rear fender are only one part, including both sides of the air intake… 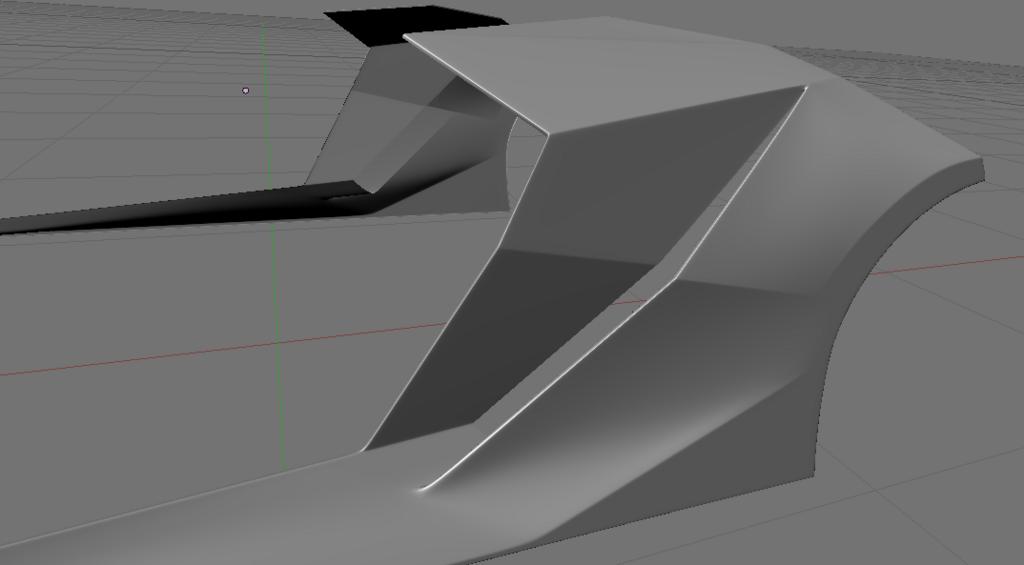 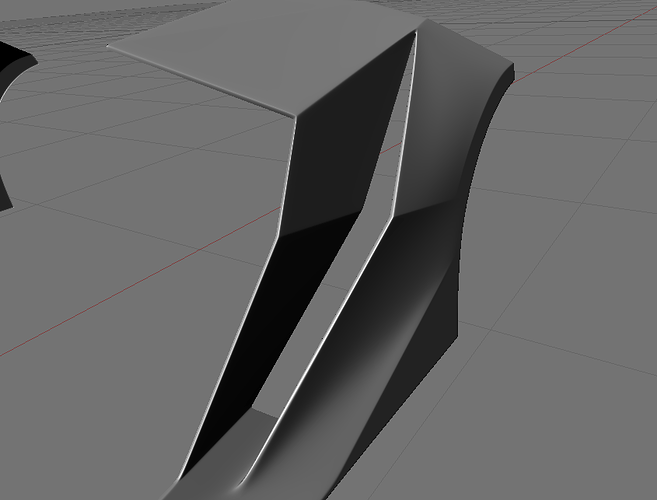 Here are the doors. 3 pics only because of the 3-pics-a-post limitation, damn it ! 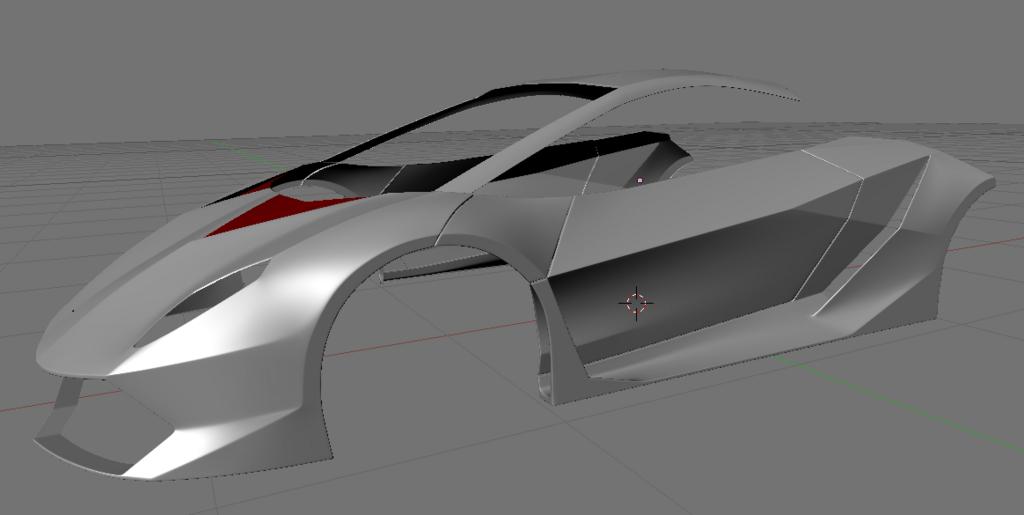 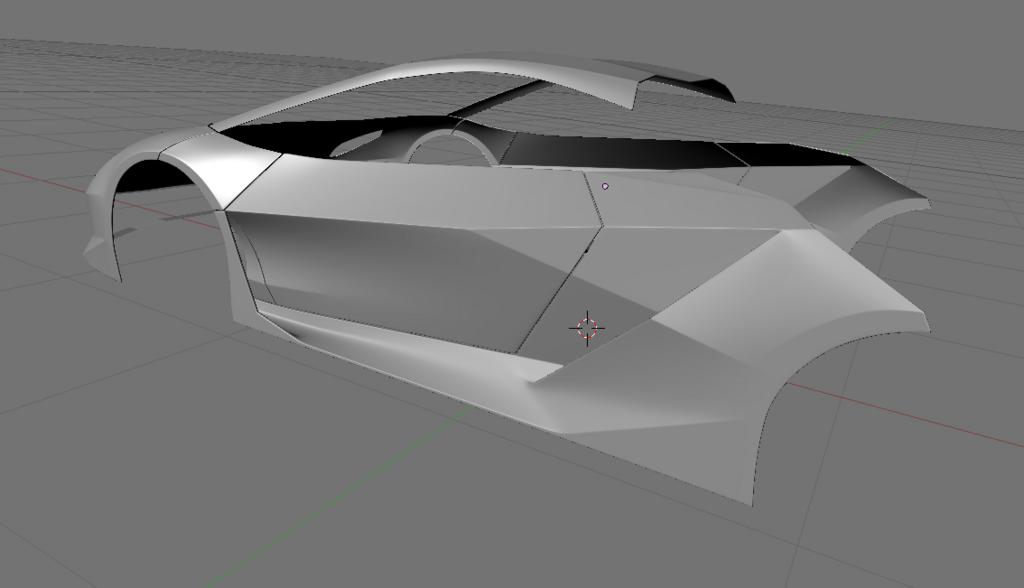 I know that this topic has 9 years, but I tried to use insight3d to help in car modeling, but i had some problems so far. I don’t understand how I can save the project. The save Project option looks broken and doesn’t save anything. And since the program is very unstable and crashes easily, the I only thing that I had is frustration with the program.
Insight 3D and Autodesk Image modeller are the only softwares that I could find to do this type of job. Image modeller doesn’t exist anymore and Insight 3D is my hope.
Can someone give me a light?