Long while ago I did renders of Milk carton, files provided by Micheal Peters for some project…learned a lot with it.
There are 2 more, Blender Cycles.﻿ 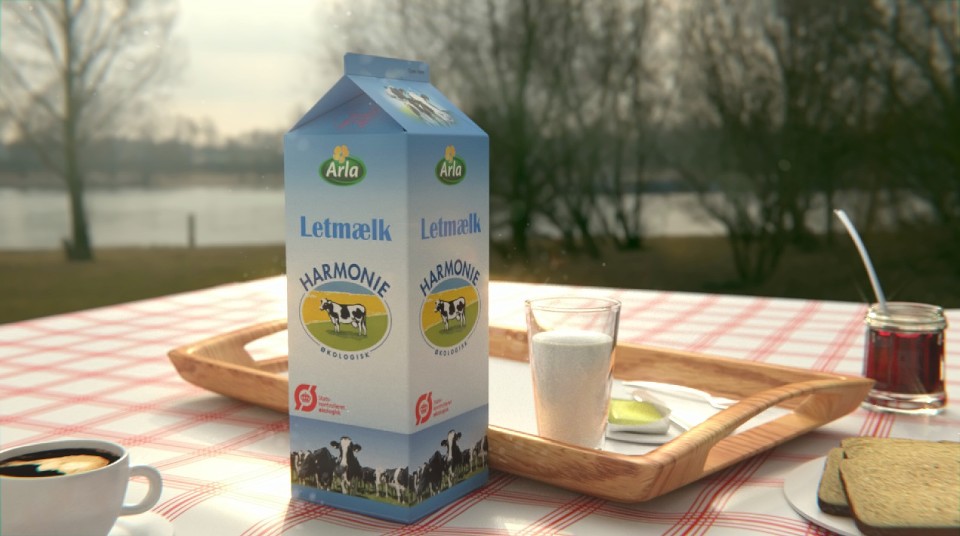 This ones main, I received some constructive criticism on camera’s position and that they wanna see it with different angles, I gonna have to find time for it though 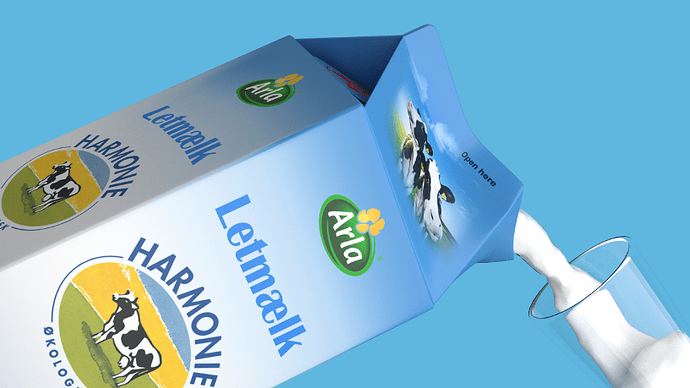 this one is another main render 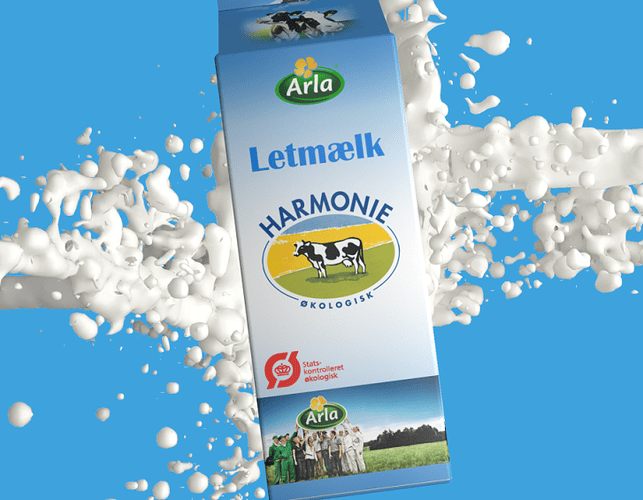 this one was a test and turns out to be good :rolleyes: later I thought I could’ve used internal for these two

Nice.
I like how looks the first scene. The out of focus in background and how the sun shines on objects. Maybe I would have chosen a picture of a more sunny day, but I like it.