I agree, let’s just make this add-on as good as it can get and see what happens!

Adobe haven’t innovated in decades. They are a black hole of creativity. Substance was almost literally the complete opposite of them. Adobe has been run by marketeers for shareholders for ages and it shows. Look at Mixamo, Flash and other soft they have gobbled up and pooped out over the years.

I purchased a license for PS as it’s what’s used in the industry that I worked in (2D print). But I’m using a four year old copy and have no need or want to upgrade as there hasn’t been anything compelling to do so. I’ve worked in newspapers that were using version five quite happily.

The devs are saying that they are going to transform the beast from inside. Well, that’s what all the people who worked for Macromedia probably thought as well.

Are you planning to add a Specular workflow texture sets?

It will be useful avoiding some extra steps for everyone is using that kind of shaders.

If not already planned, I also suggest you to show some results inside Unreal or Unity or any other game engine to show the quality of the baked textures…

I hope it’s coming to gumroad as well?

The specular workflow would probably be good to have in a future update, I just went with the way the principled shader works for the first version.

Not this first release, but I’ll keep it in mind for when there’s a stable version of 2.8

This is great news in light of what has happened (Adobe). How can I donate? Also, I do a lot of Substance tutorials on my YouTube channel. I’d be more than happy to promote this. Do you have a dedicated website / page for this? Looking forward to it. 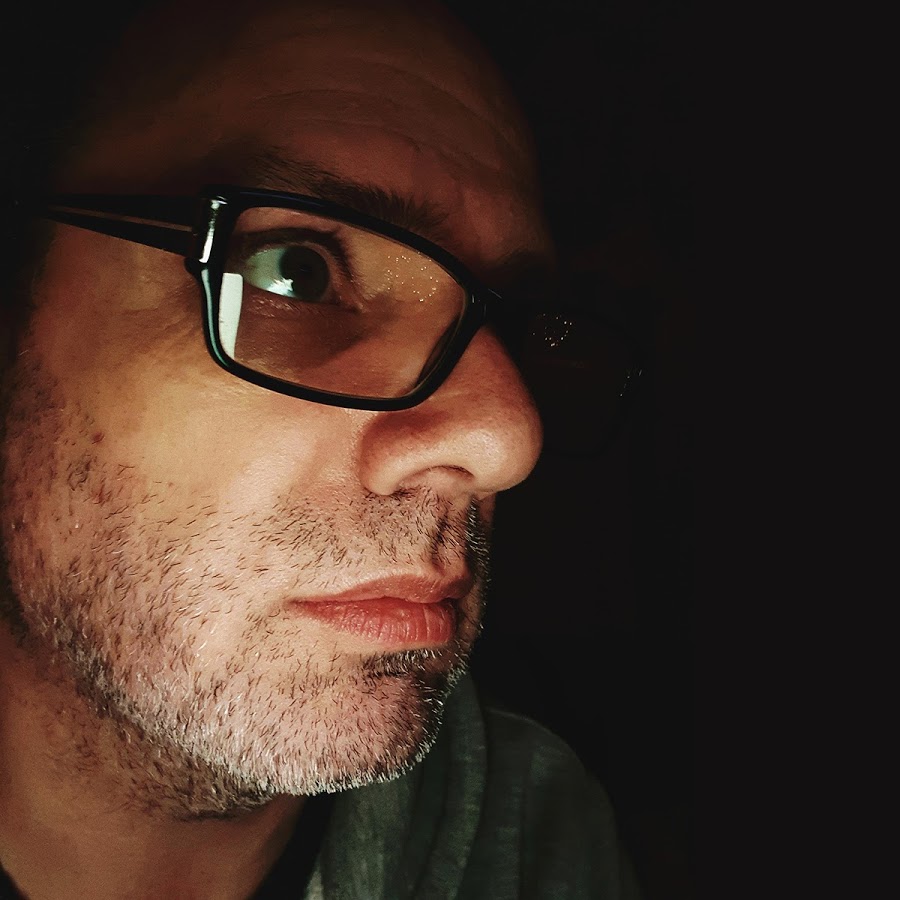 KevlarOxy [] The ART of Video Games

Please don’t confuse these two things: this is the topic for an addon being developed by @JoshuaKnauber. You can support him by just buying the addon on BlenderMarket when it’s released soon. Addons can be great, but because of their Python nature, they’re somewhat limited in what’s possible to do. That said, BATS looks like it will be cool

The texturing tools Ton Roosendaal mentioned would be developed by the Blender Institute and be a direct part of Blender. You can make it happen faster by subscribing to the Blender Development Fund.

The blendermarket page will be up in the next few days.
There you can get the add-on and there’s all the information you would need.
It would be awesome if you could then make a tutorial or a video about it!

Yes I hope everyone understood this!
An add-on can’t do much more then change the workflow with existing tools.

For BATS this will mean that the node tree will get generated in the background while you can work with a layer UI in your workspace.
When the new texturing tools will be there, I’ll happily integrate them into the add-on.

Hi Joshua, OK I will keep an eye open for it and check it out. I understand it is an add-on, don’t worry

major props for making this Joshua. What we need now is a group of artists that can contribute/make mask/edge generators so we can really emulate the Substance Workflow.

Also I wonder if this work with Blender’s “hand painting” method ? regarding hand painting Blender is already ahead @ Substance imo. Would be great if it was supported.

Sure go ahead and create shaders and masks for this. I’ll happily put them all up on the blendermarket page, and we could make a thread for it if enough people want to create assets!

Hand painting is possible for sure, as the add-on just uses texture painting mode for editing textures.

This is really what was missing in the Blender workflow! I have a question about it:

It is not clear in the videos ifl the BATS will support full custom procedural Blender shaders (at least Principled-based ones), will it? And, as the Blender standard PBR workflow support anysotropy, sheen, clearcoat and alpha, will the BATS support this additional channels in the future?

You can add custom shaders by creating a node group. This group needs to have outputs for the PBR channels. So you can easily convert a principled based material into a node group that works with the addon.

And yes, I’m planning to add more channels in the future.

Yes, this is the part that I keep trying to explain to people that don’t want to use nodes - that what SP does is actually jsut liek what we do with nodes except that they offer an UI like yours that hids it so they can punch buttons to make connections instead.

Very good work, I will buy a copy to try out after you come to market. I like the idea, but for myself I work a little differently so I am still heavy on the paint side and then stencil material shaders together. I do have a few procedural grunge brushes on blendswap that are good for stencils between shaders and for dirt if you want me to get you the link, they are pretty useful for me.

Glad you like it, feel free to send me the links, I’ll check it out.

Get BATS on blendermarket or on gumroad now: 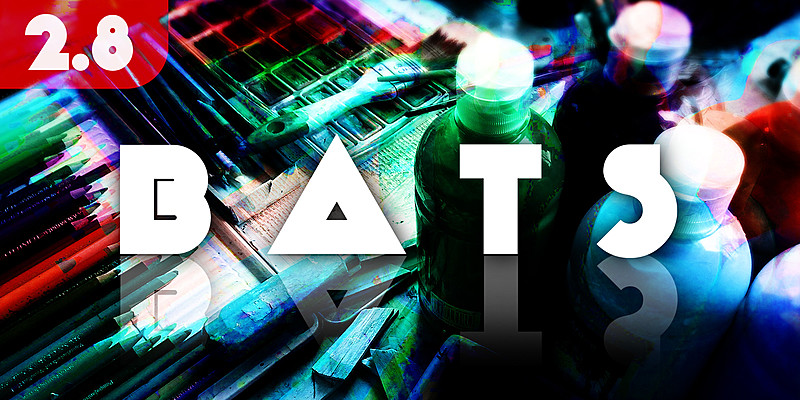 BATS allows you to use a layer system to create complex PBR materials quickly. Use blending modes and masks to have full control over the channels. 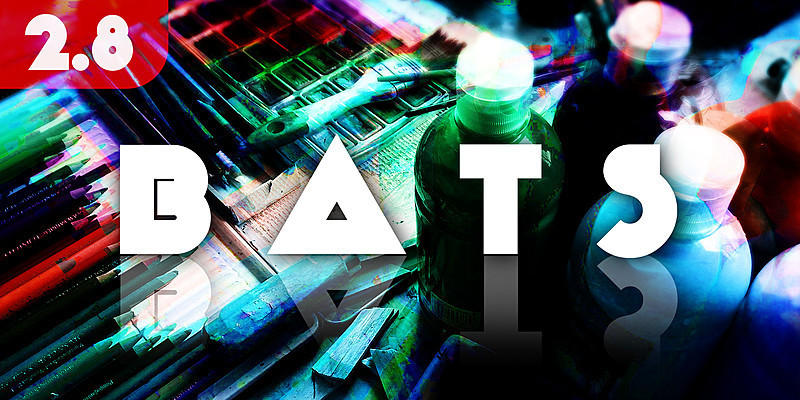 This addon is in beta! This will stay that way, at least until the first release of blender 2.8 is out (more info at the end). *. Blender Artistic Texturing and Shading. BATS is an addon for blender 2.8, that makes use of Eevee and especially the...

Just watched the video, but there is no layer grouping atm, like in Painter?
And how would custom/your own textures/shaders etc. fit in? You can now set a path to the asset .blendfile, but how would one add a second file to use in this system?