I am trying to get a character rigged and set up in UE4 by following this tut and using this rig… https://wiki.unrealengine.com/Character_from_Blender_to_UE4 but I’ve run into an issue setting up the armature in edit mode… which the controls in layer 3 follow but seems to have caused the armature in edit mode to differ greatly to a locked pose which can be displayed in layer 1… When I go to apply weights they follow what the pose is in layer 1… I cannot alter the pose on this layer… If I alter the pose in layer 3 the pose is effected in layer 1. But now the armature is dropped down to a lower position in pose or object mode when compared to edit mode in layer 1.

The whole issue seems very odd and my blender is rusty so I’m sure I messed something up to waste a day of work. Currently my only idea is to scrap this version just positioned in edit mode. Instead changing the pose in layer 3 to match the custom mesh best I can, then see if I can alter the armature in edit mode to match my custom mesh from there. IDK if that will work and it would be some work so… any suggestions are greatly appreciated.

Edit: Tried that out real quick, looks like I could make the pose match the custom mesh but I would need to edit the size of the bones in every layer. If anyone knows of a quicker solution or an already tested on lemee know.

Here are some photo’s of the issue too: 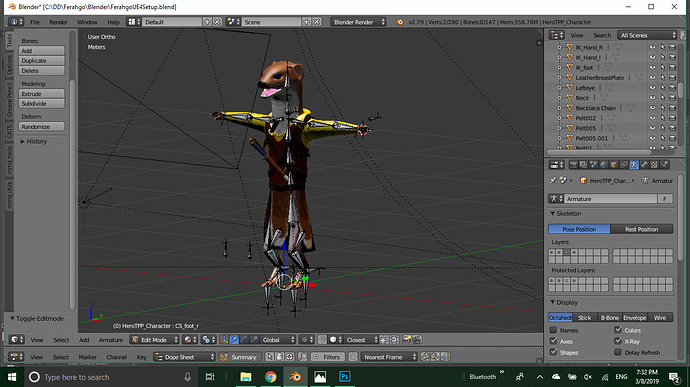 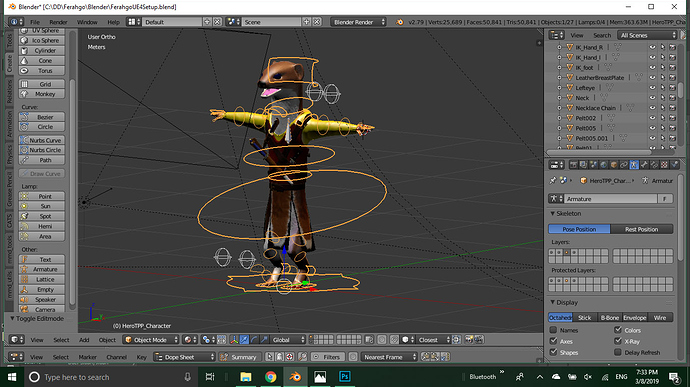 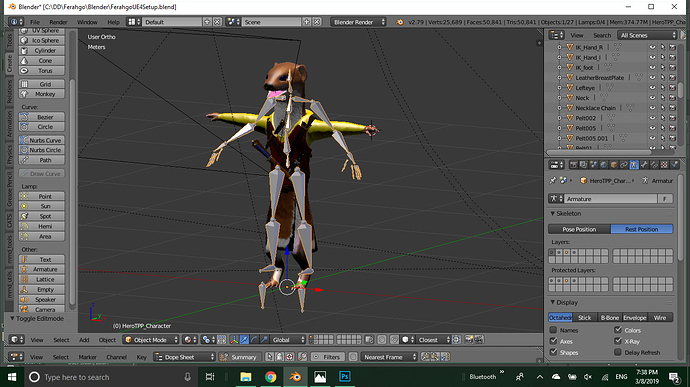 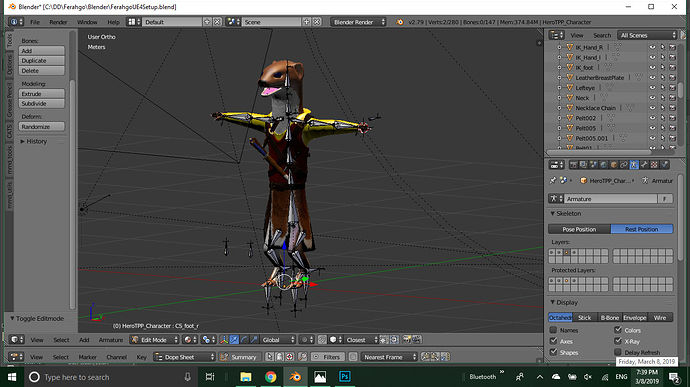 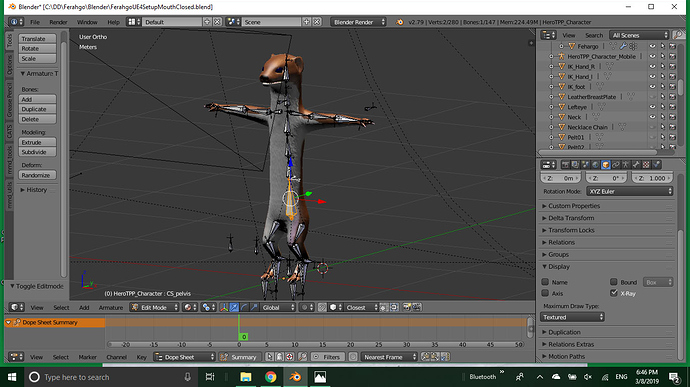 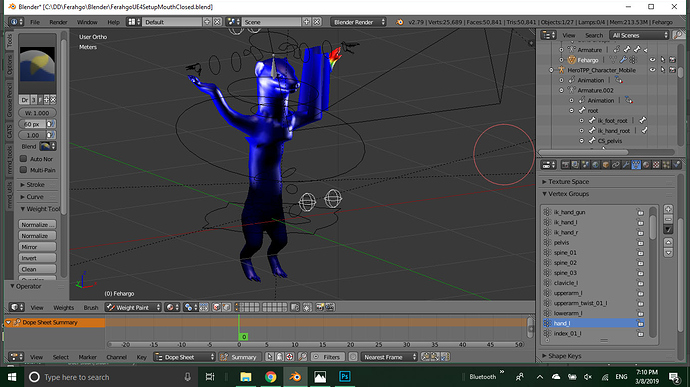