learning to texture models and issues with unwrapping

I’m reasonably new to Blender but I’ve learned a lot about the modelling side of things. I still have heaps to learn but I can create models pretty comfortably now. They probably aren’t the best of most efficient and probably definately not low poly in some cases but I am really struggling with Uv unwrapping and texturing.

I’ve Uv unwrapped some simple models and textured them fine including using normal maps. But when it comes to something slightly more complicated I just fail miserably. Both at unwrapping and then texturing.

I’m hoping that there is a good set of tutorials specifically dealing with texturing more complex models that someone can point me to in order to learn how to do this. Also any modelling pointers that make it easier to deal with the texturing would be most welcome. 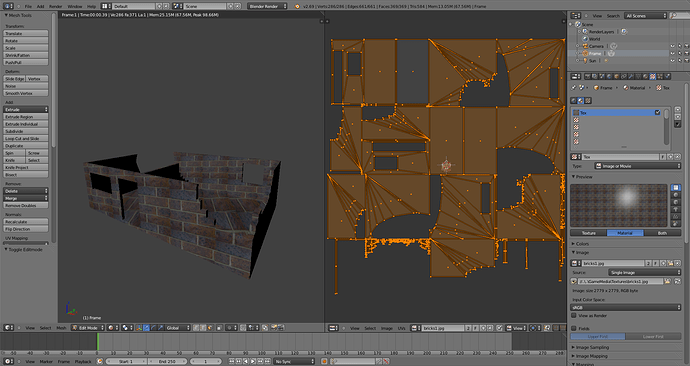 There are quite a few tutorials over at BlenderCookie that are great for texturing/uvs/etc. I just recently purchased (so Im not very far into it) a tutorial that goes over low poly, uvs, texturing etc at CG Masters: Environment Modeling and Texturing that looks promising.