Just modeled a boot, thought I’d experiment a bit with curves and such. It took me about a day to make. As I said in another post, I’ve been working in maya for nearly a decade and since I started my own company I wanted to take things in a different direction and start using Blender full-time. So far it’s been pretty good! Anyway, here’s the result: 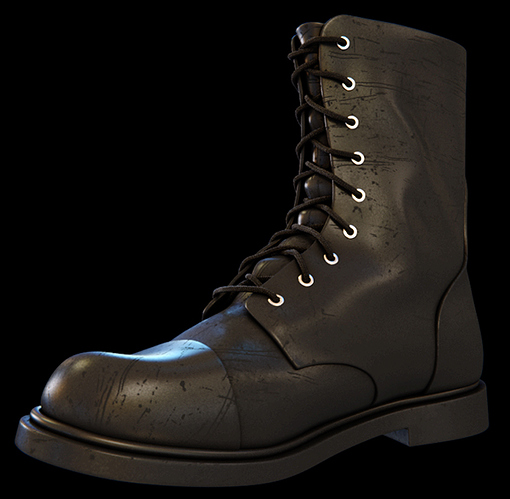 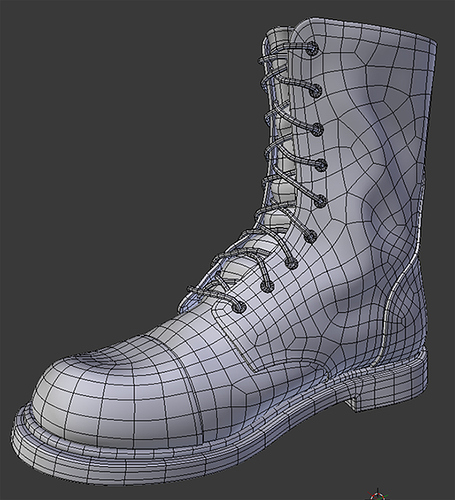 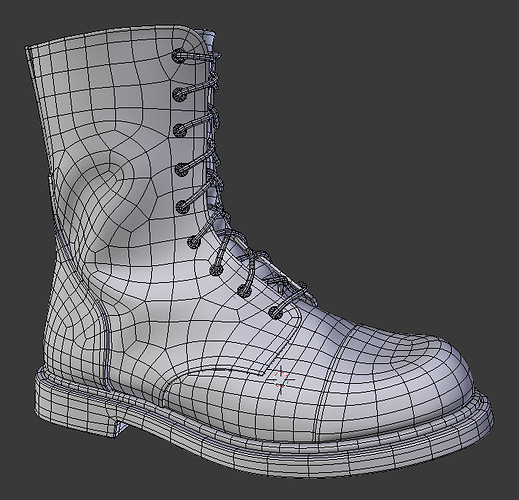 The ‘normal’ map for the scratches is just something basic, something to fool around in Cycles with and by no means a final texture map.

Also, does anyone know how to convert a set of verts and edges into a path which still has the two handlers aside each control point? Once I convert an edge loop into a path I seem to not have those modifiers which make it difficult to modify the curve. Also, is there a simple way to reduce the amount of segments in a path?

A good day to y’all!