I just finished an exciting new project in celebration of Blendswap 3.0 :D: 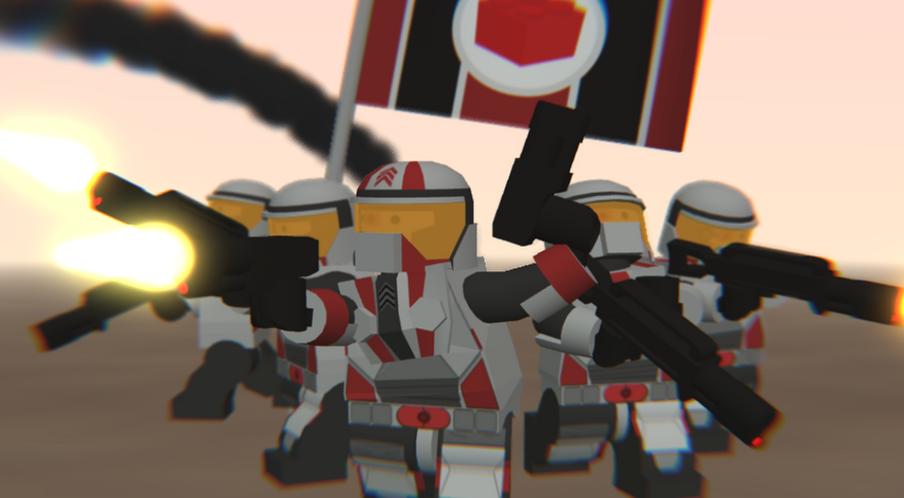 From the Blendswap description:
To start with, this is a set of models depicting generic and original Lego “Space Marines.” These fearless plastic warriors are the apex of my modeling, texturing, and rigging talent; they feature the following cool features:

The .blend contains two different scenes. The first, “basic models,” contains the default Space Marine and Space Marine Officer models. The second contains an example still scene. The Basic Models scene, by default, is set up for rendering. If you want to use lower-poly models, simply delete the separate armor pieces and change the mesh of the body from “Space Marine” (or “Space Marine Officer”) to “Space Marine Game Ready (GR)” or its associated Officer mesh. The Game-Ready meshes include built-in armor and a full-quality, AO-baked texture map, so you can jump straight in to creating your own blockbuster game.

For more shots of the Lego Space Marines, head over to their special Flickr Set to view clay renders, model sheets, and more.

This CC-licensed model is available for download on Blendswap.

Wow! Thanks for releasing these. They are very cool looking. It looks like they are high quality and that you, no doubt, spent a fair bit of work on them. I will surely have some fun with these guys.

Thanks a bunch! It’s always nice to get a positive outcome from hard work.

I’m almost ready to upload an update to the file, with three new soldier types and a new weapon model.

Oh man my nephew is gonna love this!

UPDATE: The first “Addon Pack” for the Lego Space Marines is available; it contains 3 new minifig models: a pilot, a commander/game hero type, and a specialized medic. For more information, or to download, visit Space Marines Addon 1on Blendswap. 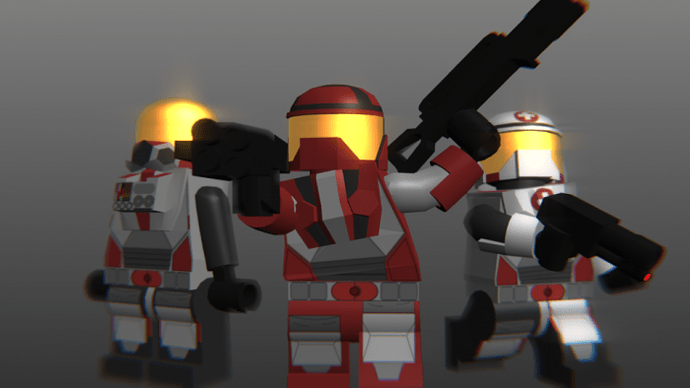