LeoMoon LightStudio (formerly known as Blender Light Studio) is 100% free and open-source. You can download and use it without any limitations.

If you think this plugin speeds up your workflow, consider funding the development of it by purchasing it here. This will help to fix bugs, improve user interface and add new features.

LeoMoon LightStudio (formerly known as Blender Light Studio) is the easiest, fastest and most advanced lighting system for Blender 2.8x. LeoMoon LightStudio is packed with features and the new Light Node has so many options so you can customize each light exactly the way you want.

The Addon will be free or on the market ?

It will be GPL on Github. Can someone help me submitting this and another plugin to be included with Blender? I hate doing paperwork.

Can you reveal what kind of features are you talking about? Any release notes?
Love this addon.

I think overall it’s now easier to use. I have a few more features that I wanna add later but I’ll release it as is to get feedback. I’ll post the download link soon. I’m doing final tests.

Congrats on nice progression. Hope to see it soon.
Thanks

… and all in good spirit of sharing.

Yea, it will be GPL also so people can improve it even more.

Congrats on nice progression. Hope to see it soon.
Thanks

… and all in good spirit of sharing.

I Know its BLight and not blight, but just saying

I don’t know wy but the exr maps doesn’t seems to work on my blender. 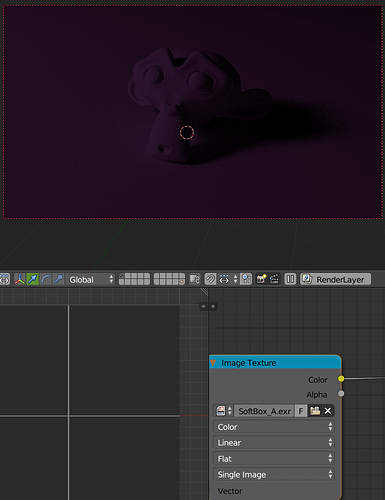 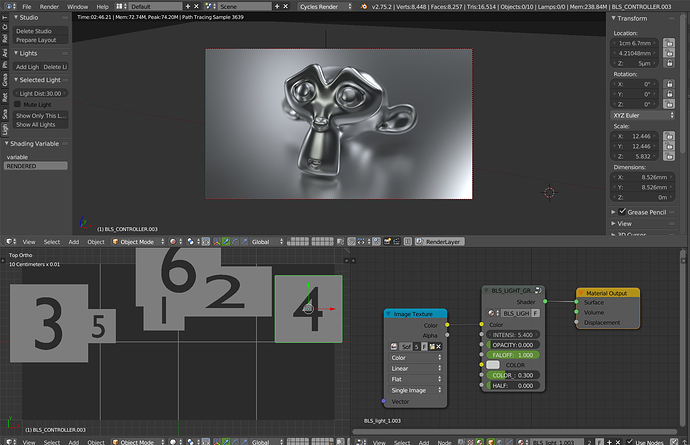 Awesome that it works.

I’ll be adding more features over time and post them here when they are ready. It’s still not what I want yet.

Yes this is really nice and very Usefull, I really like it, well done

Little Render with your Addon. 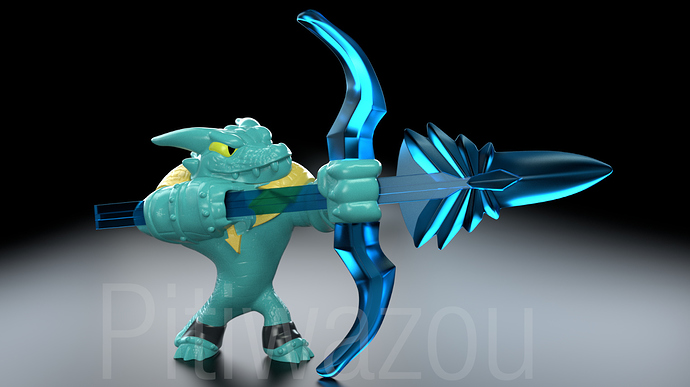 What version of Blender are you using?

What version of Blender are you using?

2.75a here. I downloaded the script twice, tried to install a couple of times and always get these errors.

@thiagodesul
What is your operating system?
How did you install the script? Did you install it from .zip file using install button in Blender or did you just unpack the zip into addons folder?

@pitiwazou
Really strange. Can you create a new mesh light by hand (no script involved) and attach this exr file to it?