Hello everyone!
After working hard on this over the last 4 months, I’m now stoked to showcase Life Stranding, a CGI movie trailer I’ve directed and realized/produced with the help of my friend Attilio Di Gaeta.

A young girl (Mia) found herself lost into an empty and surreal void. As she starts recalling about one of her recurring dream from when she was a child, the world around reshapes accordingly to her thoughts.

When I was a child
Each night, I had the same dream.

I find myself along the edge of a quiet lake,
My parents are standing beside me,
holding my hand.

I feel safe.
I feel protected.

I take a step closer, and suddenly

The ground vibrates,
The surface of the lake screeches and swells,
A long shadow rises from the deep,

It’s almost here.
And then…

I wake up.
I never found out what it was.
But I knew, it was coming for me.

Here there are some screenshots --> 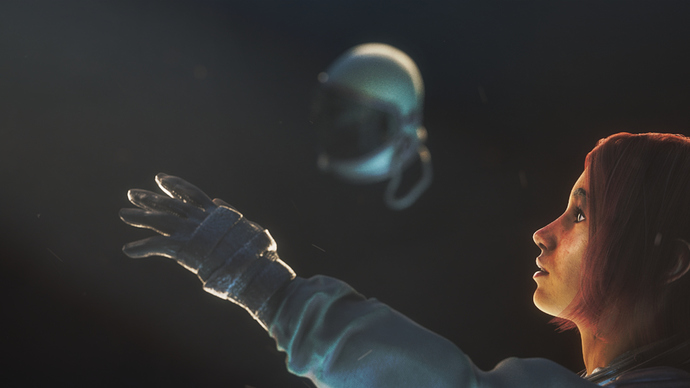 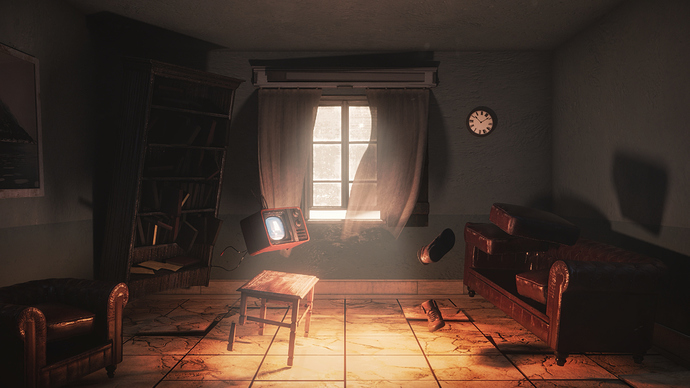 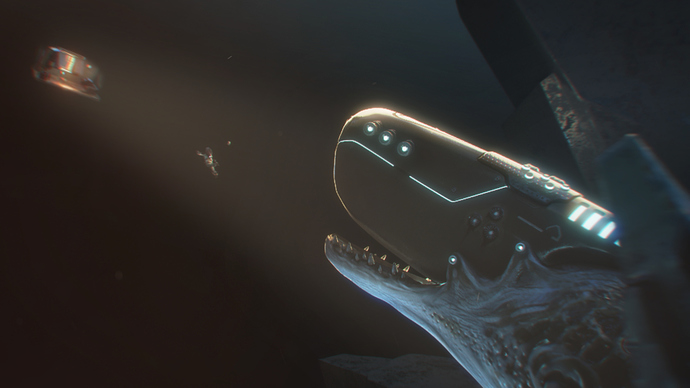 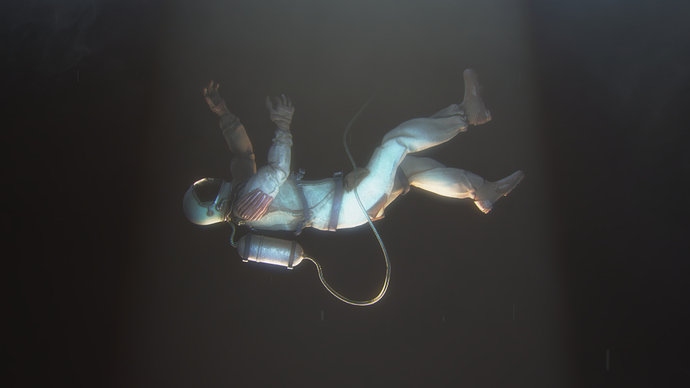 The making of the trailer took 4 months circa (from AUG 2018 - to DEC 2018).
The main objective of this project was to realize an high quality trailer by using a small budget (under 500$) from the prototyping to the final cut.
Our main inspirations to create the style we wanted for such storytelling were movies such as Interstellar and Stranger Things.
After getting started with some sketching, we figured out that the project had some Death Stranding vibe also ( the upcoming game from Mr. Hideo Kojima, which I’am a huge fan of course), so we ended up with the “Life Stranding” idea for the title to pay homage to him.

It all started with the creation of the main character (Mia):
The modelling/mapping/rendering was enterely done in Blender 2.79 (Cycles), while the base textures of the face were bought from Texture XYZ.
Additional textures were handpainted in Photoshop. 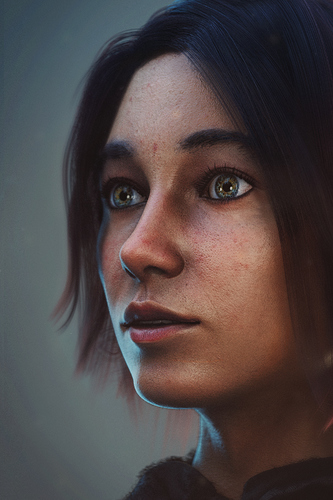 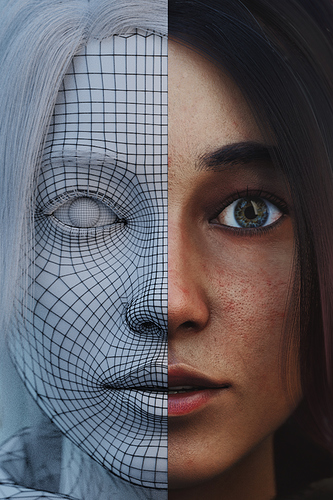 After the face of Mia was completed, the astronaut suit was made.
As for this one, we used a free model made by @DomenicoD_Alisa as our main base, while reworking on some part of the mesh and other details in Blender, and painting all the textures from scratch using Substance Painter. 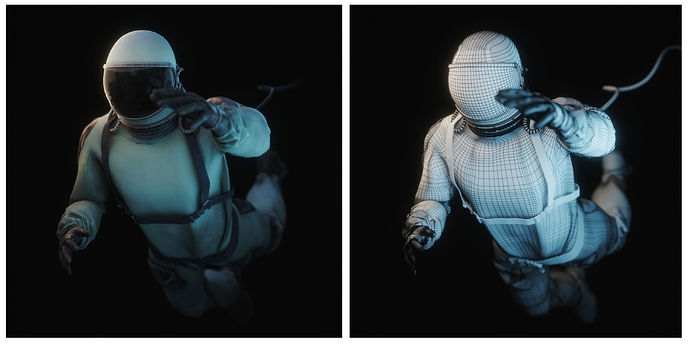 The huge mechanical whale was also based on a model bought on Sketchfab: mesh-wise this big guy was almost ready to go out-of-the-box, while texture-wise most of the maps were re-done/adjusted in Photoshop or Substance Painter to match the style of Mia.
The last piece of the puzzle was setting up the room of the intro.
The room was the most “hybrid” step of the whole animation, as all the textures were made both in Photoshop, Substance Painter and Blender. 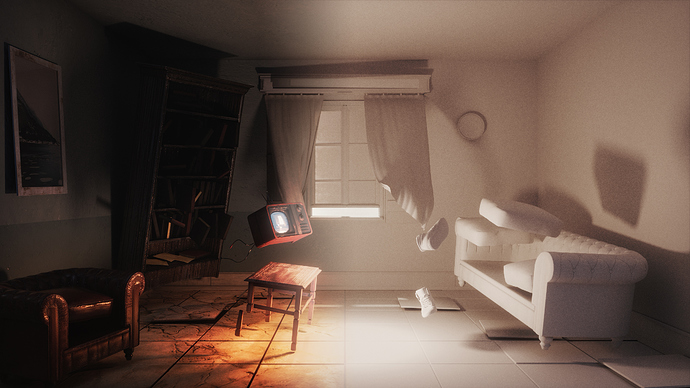 As for rendering the scenes we’ve been using the service provided by RenderStreet:
Due to the complexity of the scenes and the intesive using of 4k texture, it would be almost impossible to render all the frames (circa 3500) on a single machine, while it took less than a week to upload all the .blend files to RenderStreet and got the renders back.

Next step was editing the montage in Premiere and working on the Color Correction.
Screenshots below shows the pre and post:

Once the video editing was done, we moved to Marco Ruggiero (audio engineer) studio to add sounds to the trailer.
The original sound track was composed and recorded by Davide Pellino & Marco Ruggiero, while a vast majority of the sound FX used were CC licensed audio, plus some others recordered in the studio.

I definitely(!) look forward to seeing the finished picture!