I read your description of making the ground and had a look at full res for both images. You’ve made excellent material choices but that displacement takes the cake! Can I assume you downloaded the displacement and grunge images from somewhere? Your poly count looks stratospheric! You very much deserved the Feature! Cheers :) 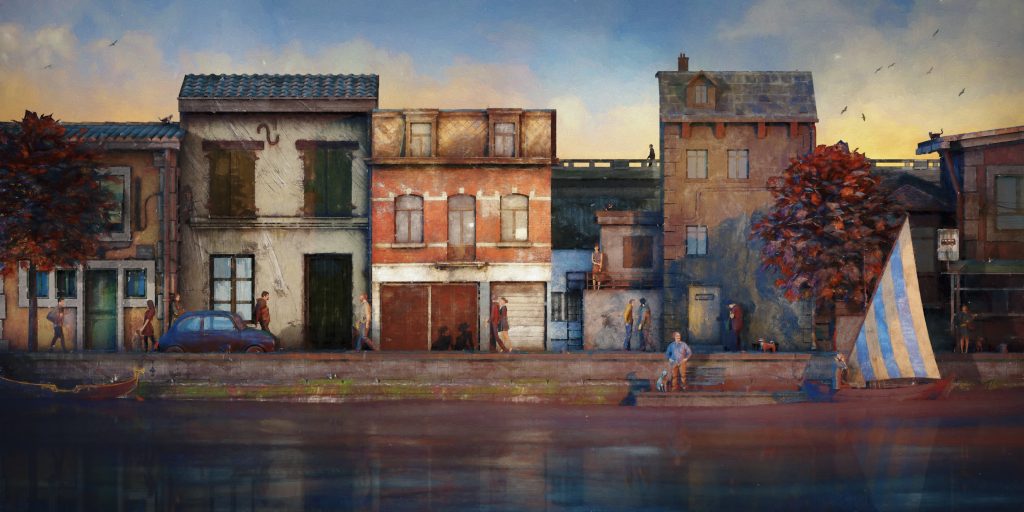 Every week, hundreds of artists share their work on the Blender Artists forum. I'm putting some of the best work in the spotlight in a weekly post here on BlenderNation. Revenge Lightsaber Lighthouse Bruce Wayne Stylized Realistic Portrait Caught you...

Wow Bart Thanks very much!

@EdgeMaster @Nitram_2000 @H-S and @tclancey I am currently in another city dealing with some things, so I have been away from my computer, when I get home I can send a wireframe view, but as I said before, it is the part I didnt put so much atention to

I will send what I can when I get home

I have had the same feeling many times, I would like to see some detailed breakdown of some artworks. Thanks, I checked some videos online where I kind of realise how much power nodes have… so I try to play a lot with them. There are some small sparks I added using the compositor, as it would made no sense to do everything completely in one scene

and yes! it was almost a year ago, but it was I think my second 3D visual in Blender… before that I worked with Cinema 4D for half year thou… so I had to background in 3D

In the image was the ground plane flat for did you sculpt it around it?

The ground is just purr displacement ?!!
That’s messed up ! It looks like there are so many separated pieces !!!

How you do the glow ? Composite fog glow ?