I made a book which is rigged (CGCookie) and is linked to a master file. When animated and the the master file is re-opend again, I need to move the timeline 1 frame in order to get a part of the book on the right spot. So the cover is on his animated spot but the pages are on the grid where they are in the original file. As said, by moving 1 frame the rig gets updated…

Also, in the beginning of the animation the book falls down on the floor. When faliing, the interieur tend to be 1 frame behind the cover which gives the result that the ‘pages’ seems to not being able to follow the cover…

In the original file the rig works seemless. But in the master file I get the problems.

Does anyone has an idea what causes the problem?

(second pic is the freshley openend blend file, and 1st pic is the beginning of animation)

Thanks a lot,
Twan 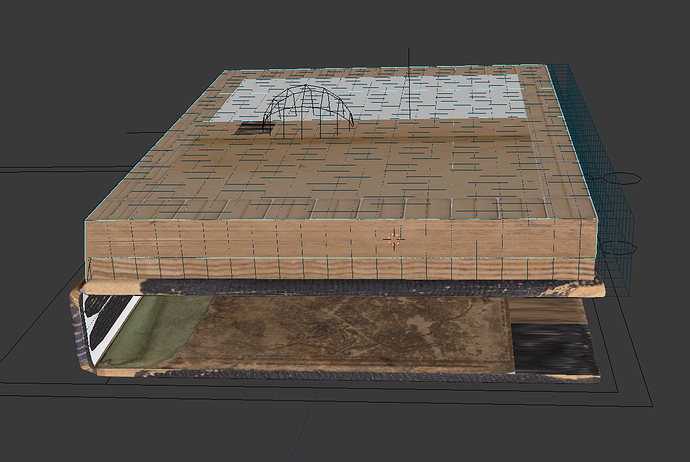 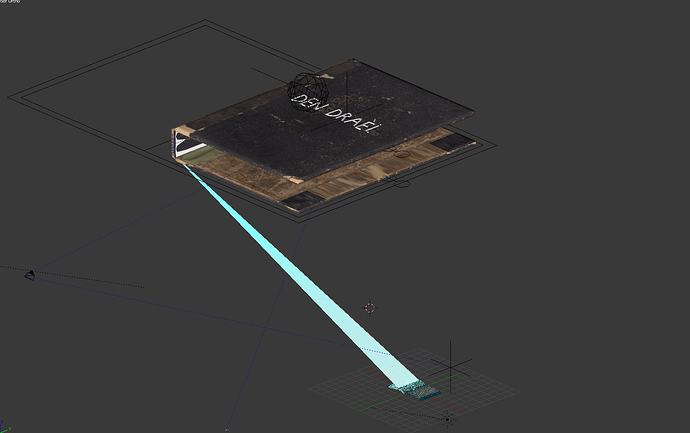 but this may not be what is up in your case…

I went back a few versions but the problems remains intil the file isnt compatible anymore which is the case at version 2.60. I guess the only thing left is to make it local…
Unless someone els has a neath tip!