Lost in space robot battle, inspired from the film, not so much the 1965 tv series, but they are similar. The film was made using the first four episodes of the series. 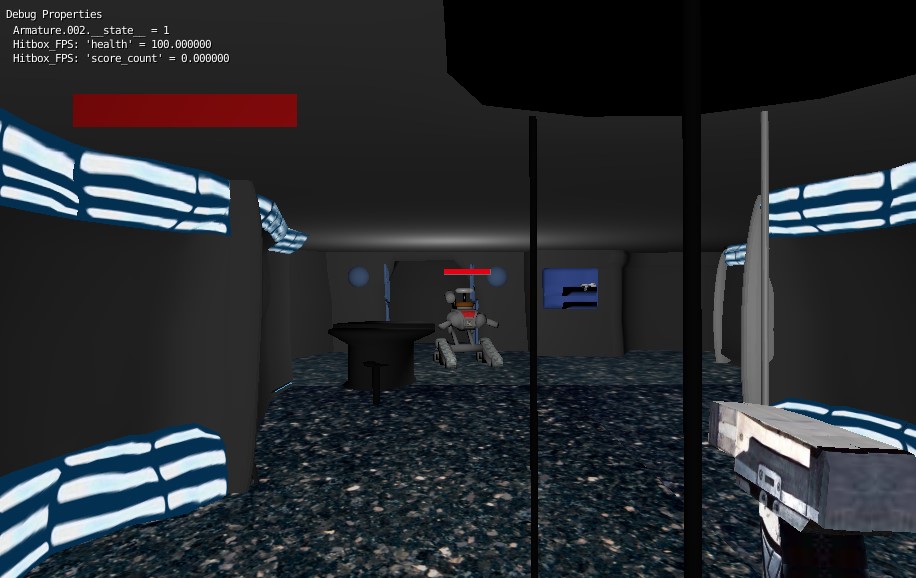 Thanks again to cotaks who made it work better.

Like it or not here it is. Oldish file now.Some effects were removed due to what ever technical problems with the bricks, and code.

Thank you for viewing.

No ads with io

I just wanted to post the link to the file. Thanks for trying, 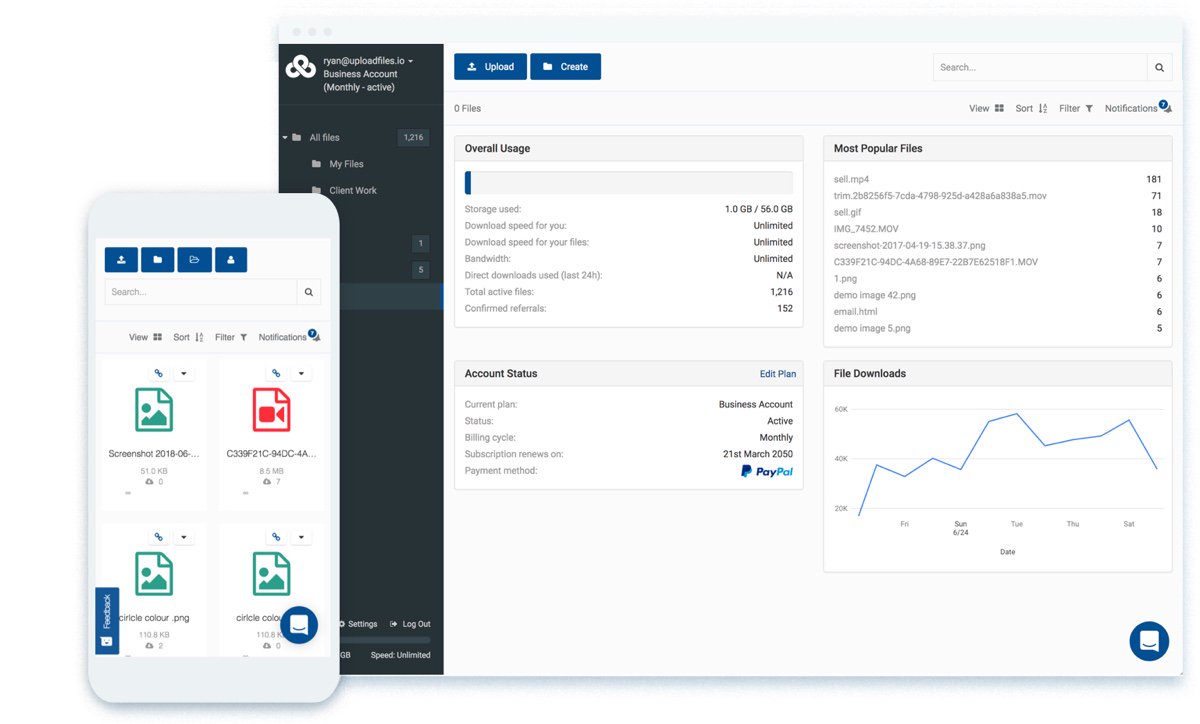