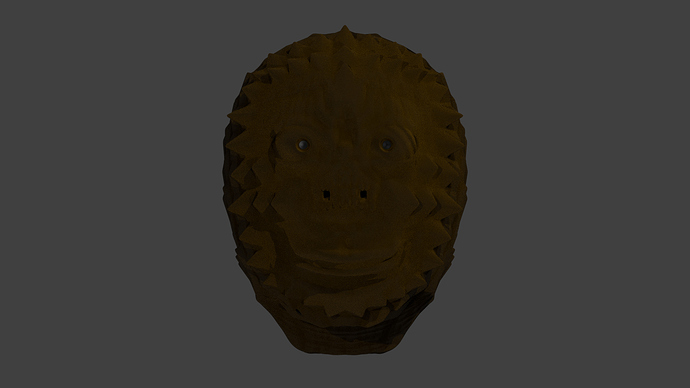 Any comments on how to improve are welcome.

the image is too dark, might be an issue with your monitor settings. add a lamp to your scene, and a wireframe is also helpful in critiqueing.

You might also consider showing us multiple angles, as there is very little depth in the scene and we can’t make out what it is, at this point, unfortunately. 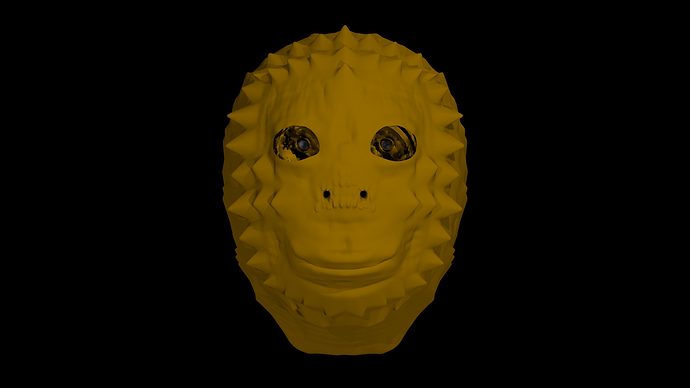 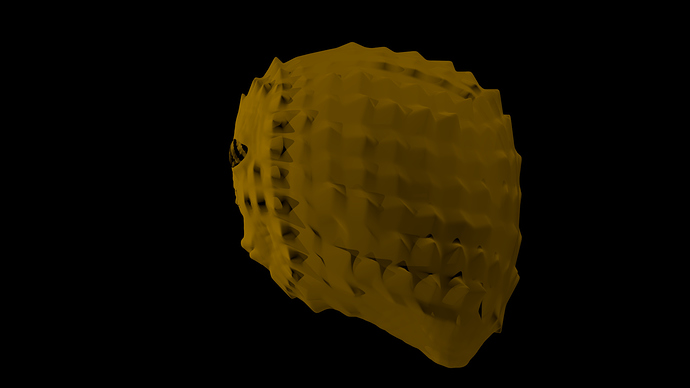 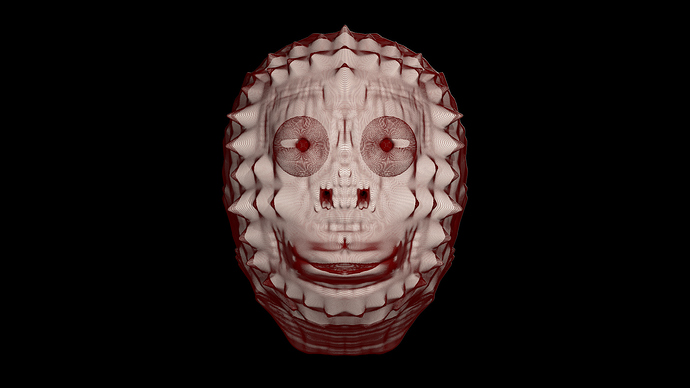 you are using more polygons than you need. but if your machine can handle it, it’s not a problem. it might slow things down as your scene starts filling out though.

I think that the face is two flat for a lizard, and I’m not sure the proportions for the head are quite right from the side view (especially if it is a humanoid).

You might want to add more of a snout (not sure if that is what it is called) this would give him more of a chin and I would suggest adding a neck to make attachment to a model easier.

Whoa, I suggest you return NASAs supercomputer before they notice it missing.
Maybe you should use a much lower polygon model and use subsurf modifier, much easier to work with it that way, unless your a sculptor.