Im going to model my Logitech Master 2S. its still early days, trying to get a good subdiv topology first then will use box cutter for booleans and do any hard surface parts. Im just winging it really i dont really know what im doing but it seems to be working, i know im supposed to have good edge flow and all quads, but i doubt i can keep it all quads. 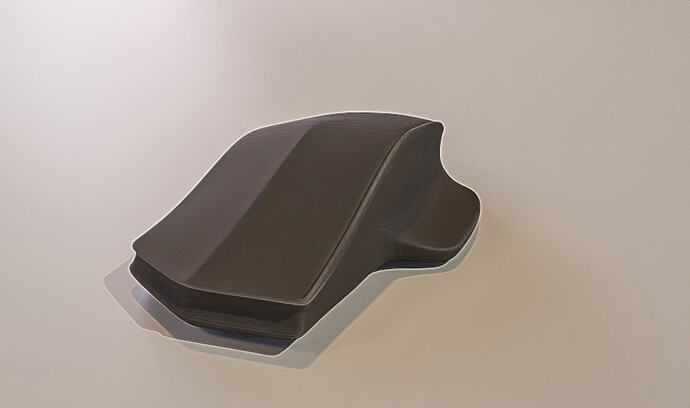 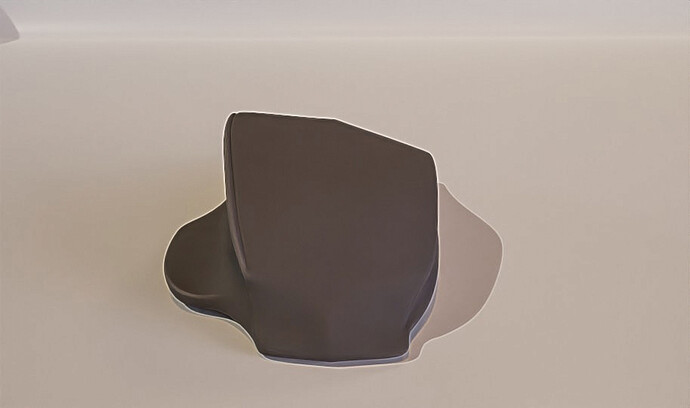 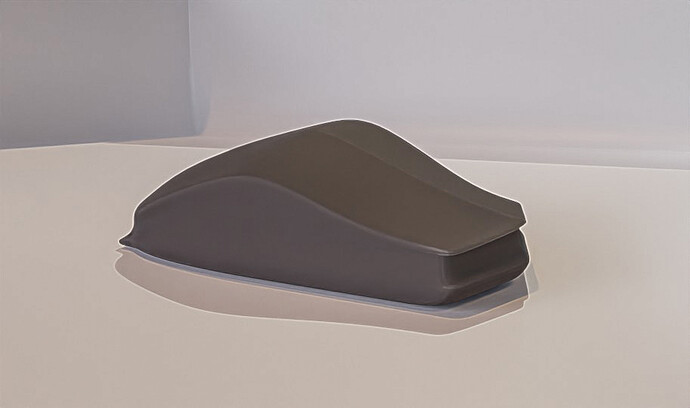 logitech 1913×540 89.1 KB
I accidentally found a great compositor node setup which gives that outline, you feed the image into a sharpen filter then a sobel filter then into the denoiser.
Thesonofhendrix (Thesonofhendrix) May 26, 2021, 6:14pm #2 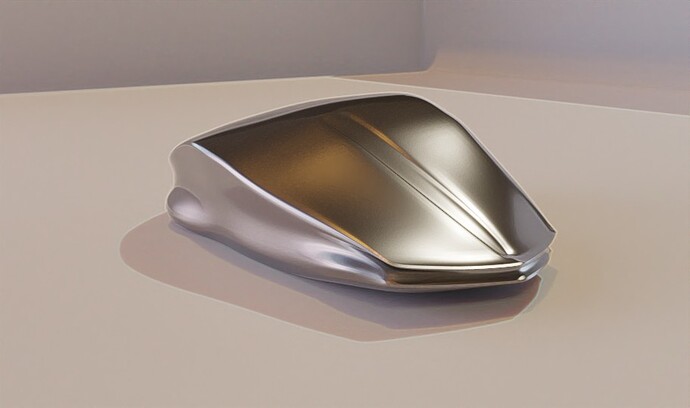 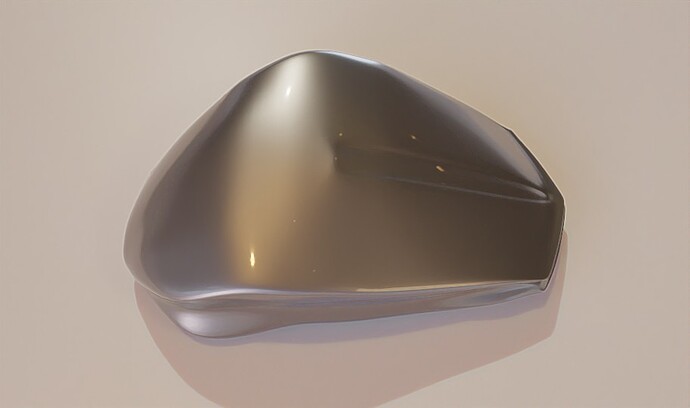 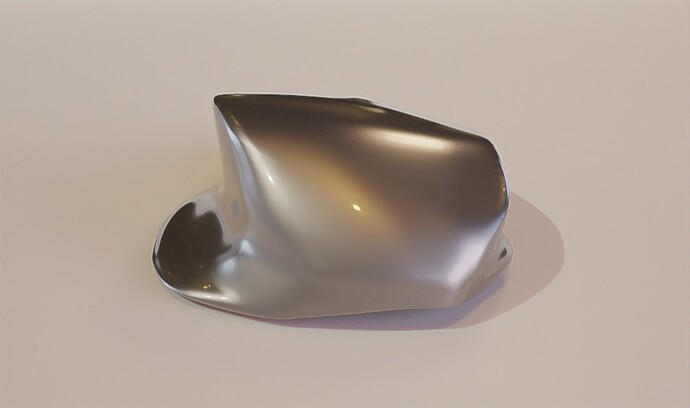 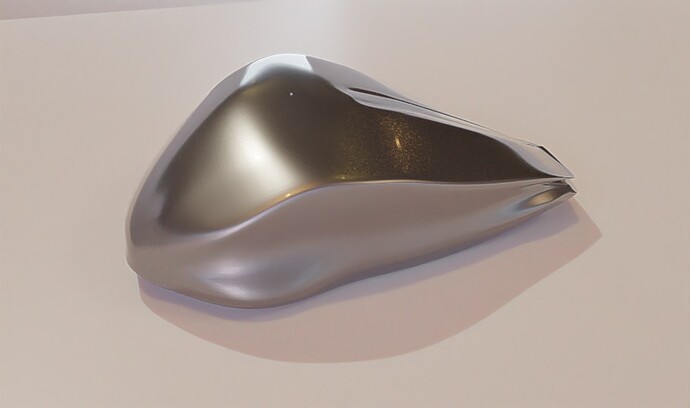 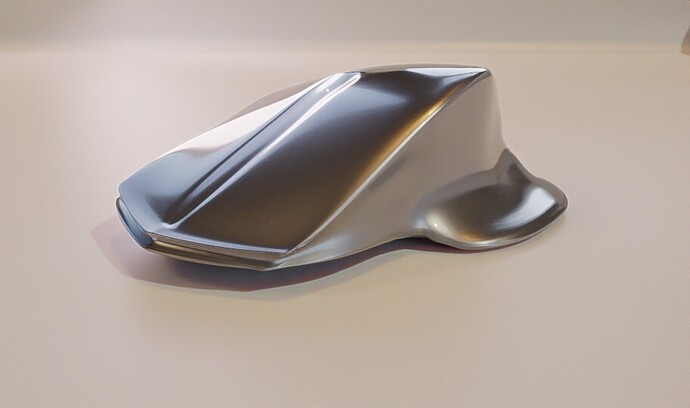 im quite happy with the subdiv shape now, and the topology. Next will be the tricky part the booleans and the the hard surface details and what not. 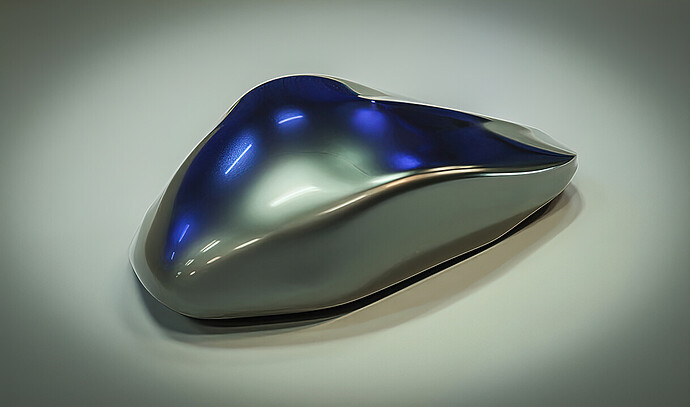 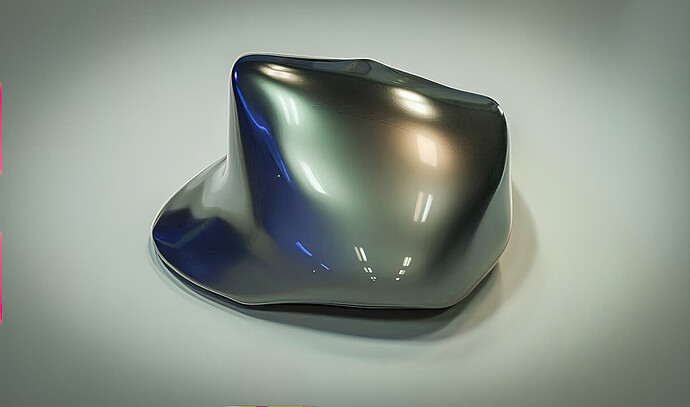 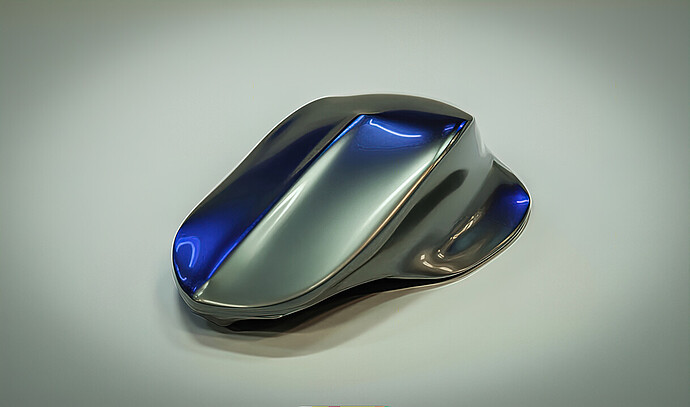 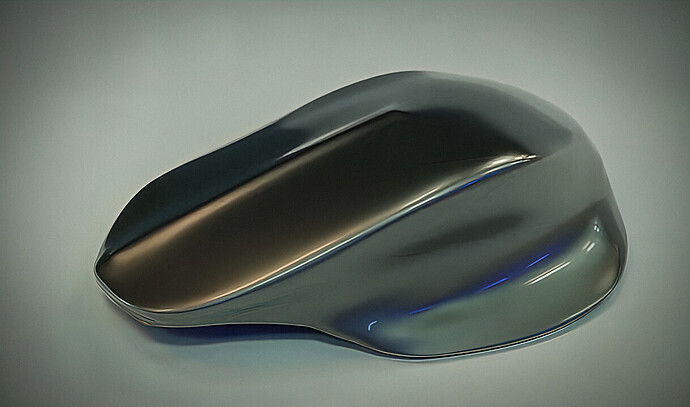 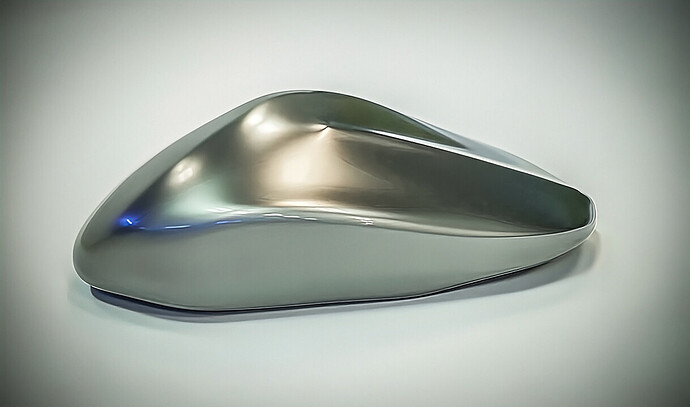 Update, used a lattice modifier to make final adjustments to the shape based on reference image. 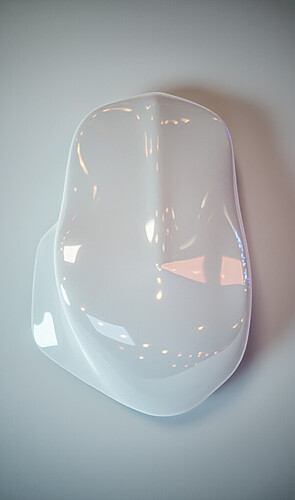 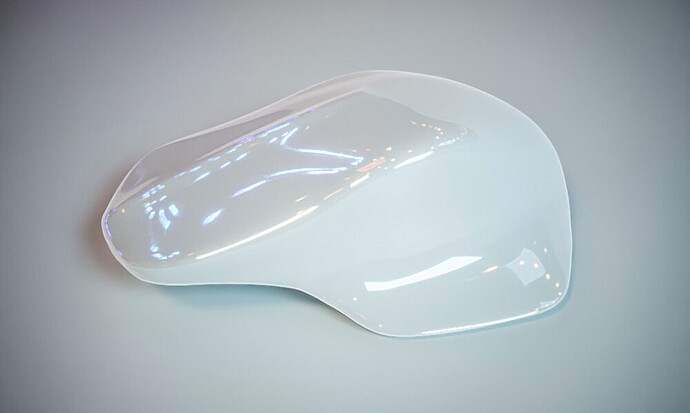 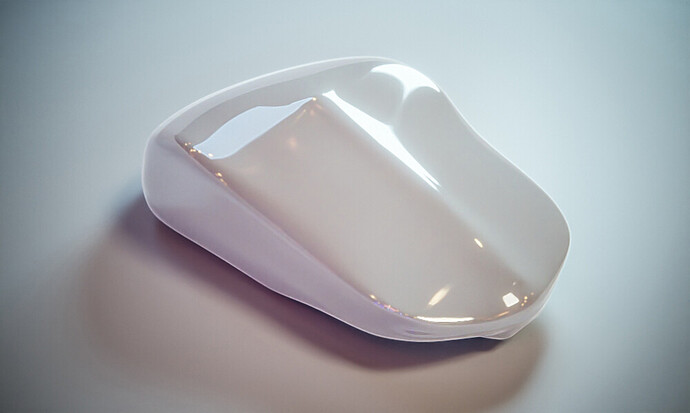 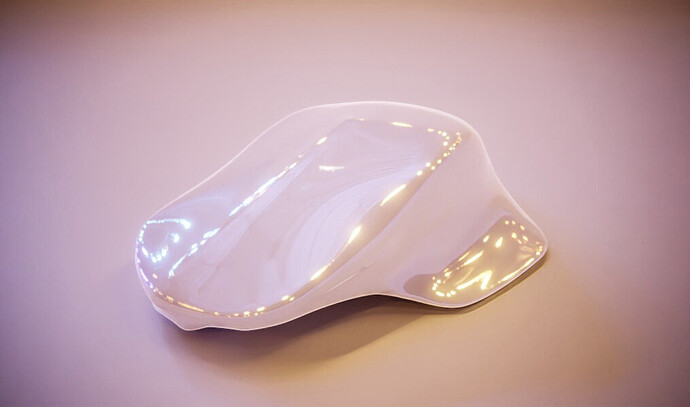 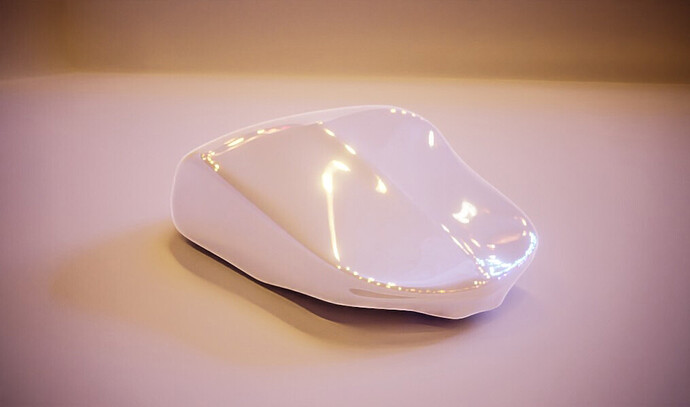 I’d love to see a wireframe! 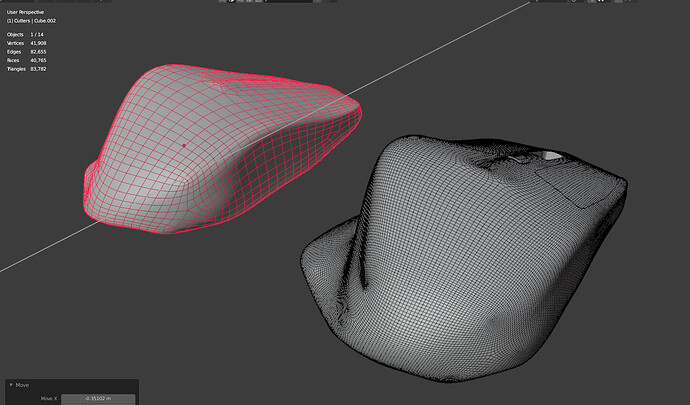 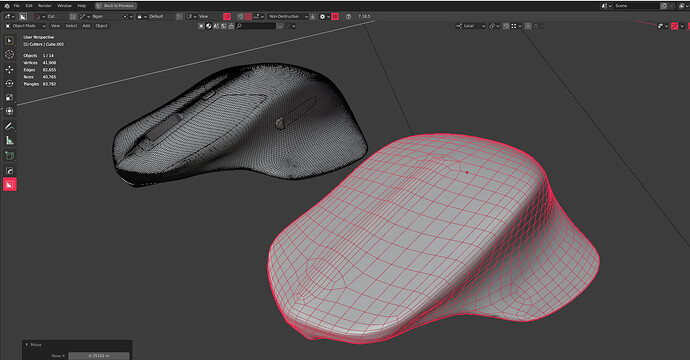 What has happened is i accidentally applied the subdiv by using smart apply in hardops before i was finished, so its not ideal… The less dense mesh is a backup of the model with 1 subdiv level applied.
Its not totally quads theres a few poles but yea, im only after some nice final renders… The booleans are a bit of a pain, as this mouse is a mixture between an organic subdivision mesh and then hard surface details… not really sure how to go about the whole thing.
Below are without subdiv. 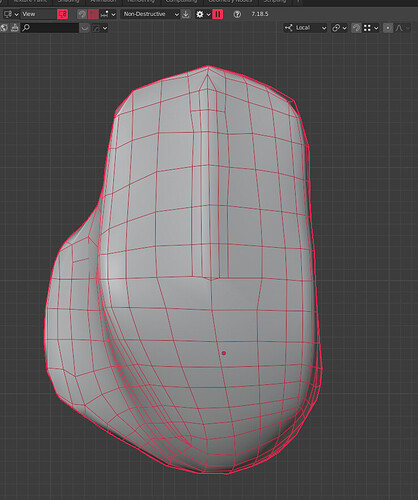 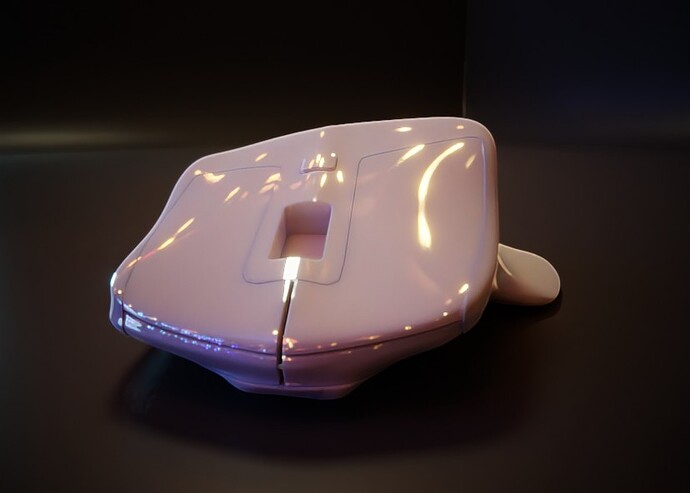 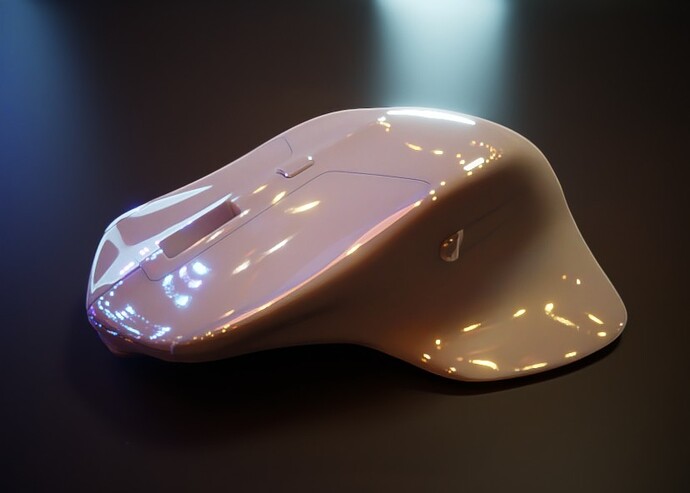 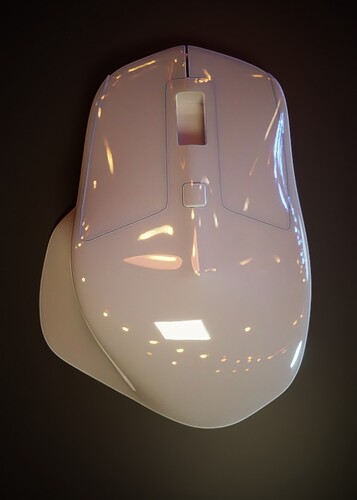 I see! Well it looks like it’s coming together. Good job!

Some initial renders. Im working in Cycles X build and something was going wrong with the scale it was hard to navigate with the camera and things were not centering when pressing the period button, then i scaled everything in the scene to roughly the correct scale, but its still off, and the light levels went crazy had to scale the power down by a factor of 10 and its still a bit over exposed.
Im using the photographer 4 addon, so any vignetting and bokah texture is within blender not post, also lens flare done in blender. 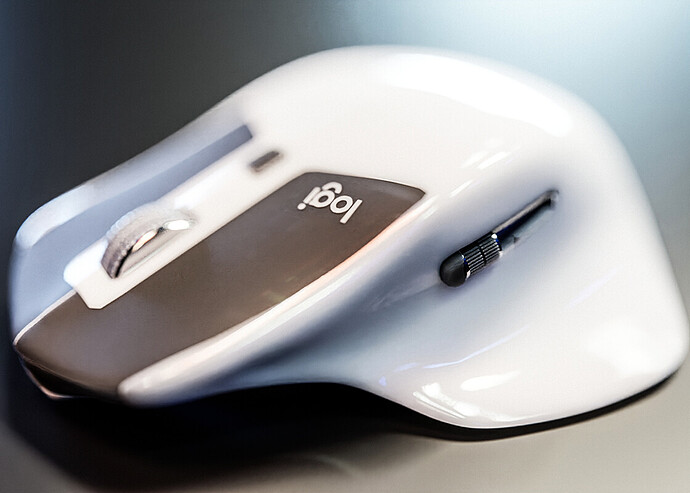 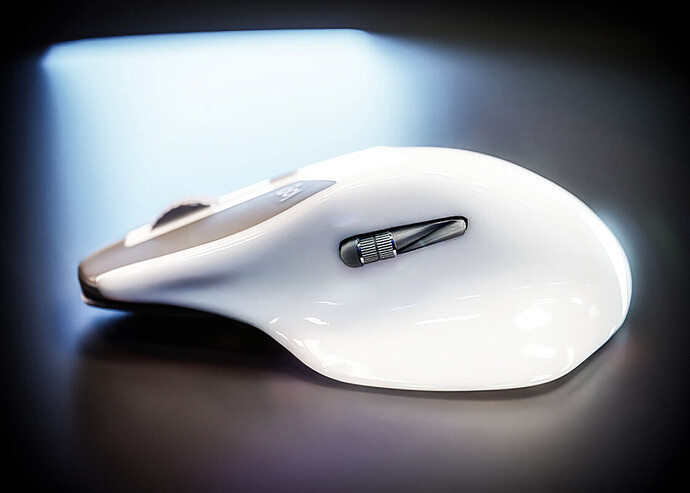 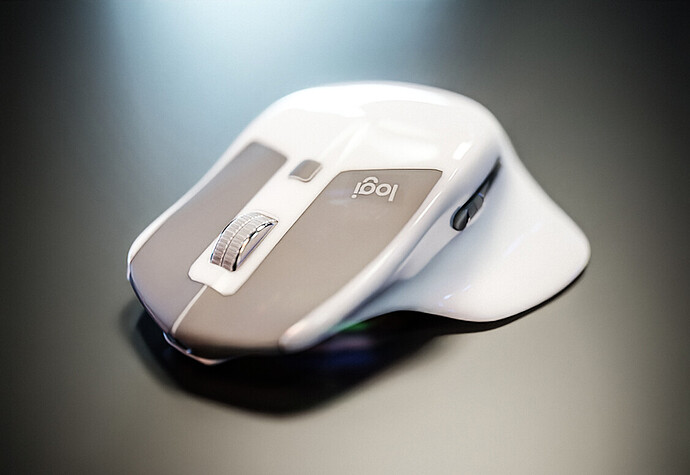 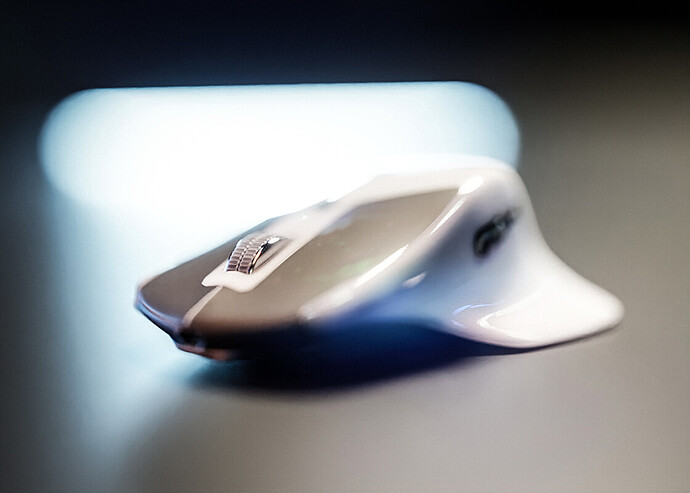 Im pretty much finished with the model, its not complete with every detail but at this point its hard to work with because i applied the subsurf modifier by accident…