Hey guys, i was wondering what method you use for converting .PNG into vector format. Most companies are not satified with .PNG logos. Is there a good software for doing this? What methods do you guys use?

Could you include and example of a png you intend on converting? I ask because I’m not sure if you are looking for an option to trace a standard flat color shape into a vector liek you do in inkscape, or something else entirely.

No, it would be a very reflective image with shadows. Like a logo and a symbol. I’ll make an example to show.

has anyone tried Vectormagic ? 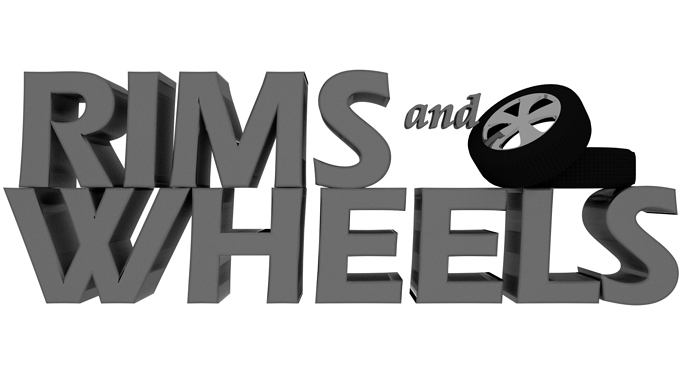 USE INKSCAPE! Free and easy to use!

Inkscape don’t seem to work.
any other suggestions?

is it really essential that you automaticallyconvert from raster image to vectorized? this will never look as good as if you manually designed or even traced lines on the raster image. manually tracing the contours of a pixel image in inkscape is a common technique i believe (though not done myself yet).

In this case, I would say that either you use inkscape or Illilustrator to actually build the gradients and shapes to achieve this look, or determine if they can use a vector set to clipping mask over the original png delivered as an EPS file. I think if you want a professional quality, then you need to learn to build these effects in the vectors themselves. There are plenty of tutorials online to teach these techniques for inkscape as well as Illustrator.

Inkscape works, though the SVG I’ve just made of your logo isn’t supported with this forum. Use the “Trace Bitmap” function to convert your SVG to curves. Opt for greys and take of smoothing to make the result not look blurred.

I’d trace it by hand using inkscape to ensure it’s high quality if it’s for a professional business client. They’ll potentially use it on everything from signs, to business cards, to a website - you don’t want to give them a ratty half-ass converted thing with extraneous nodes all over the place.

Here are a few inkscape tutorials that I think might help you come to terms with the program quickly, there are plenty more with google searches. It’s a relatively simple program to use, but has quite a bit of power if you dig into it:
Chrome
Axinometric Grids
Logo tutorial

xrg the converted thing was pretty good. It’d take less time to tidy up anything you weren’t happy with than to trace everything all over by hand.

Thanks alot for the help. I’ll see if i can learn how to use inkscape in time for this project.

I would also look at the logo render itself - you might want to increase the contrast in the render itself, as well as look at the color range you are using. The default grey sky is harming your image in my opinion, and you might get a better image from setting the background to transparent but load an image in the world texture to have something to reflect if you want a realistic chrome look.

IN several instances where I have made use of autotrace in a project, I have always had to tweak the contrast in my render so that the tracing result looks better.

IN several instances where I have made use of autotrace in a project, I have always had to tweak the contrast in my render so that the tracing result looks better.

This is a good point, although I believe the Inkscape conversion tool has its own contrast / levels options, although the preview output is annoyingly small.

I used inkscape. It works very well. For my logo example above, i just used the trace bitmap option, if you want sharper edges, you need to tweek the smooth corners threshhold. Inkscape gives very satisfying results.