Good evening,
now that Blender 2.92 has finally been release I would like to share one of my latest scene that has become part of the official demo files.
You can find it in the cycles section: https://www.blender.org/download/demo-files/#cycles and download it for free. 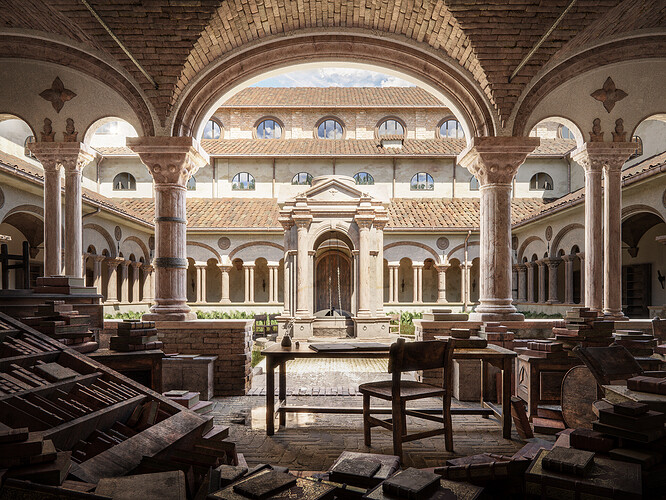 It was made specifically to test Blender 2.92 new Exposure node, so it is build for having a strong contrast between lights and shadow. Total working time from concept to final result is about 21h. I’ve recorded and commented with my friends a 50min timelapse that will be premiered tonight. You’ll see every aspect, from concept to modeling to shading and lighting… I’ll be on chat if you have questions. 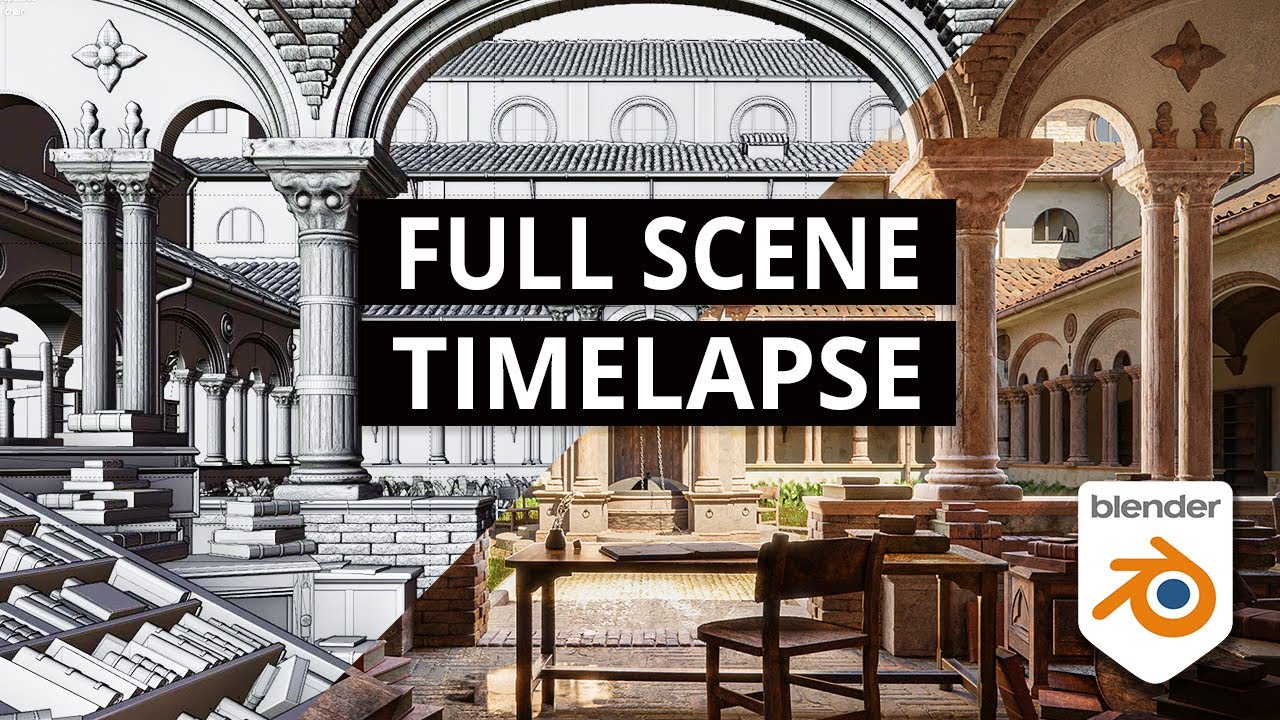 The video shows a clock in the lower left in real-time speed so you can have an idea of the time spent in each phase.

Here’s some other pics: 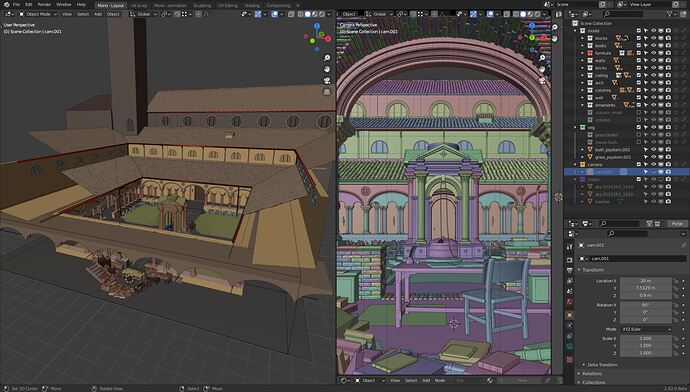 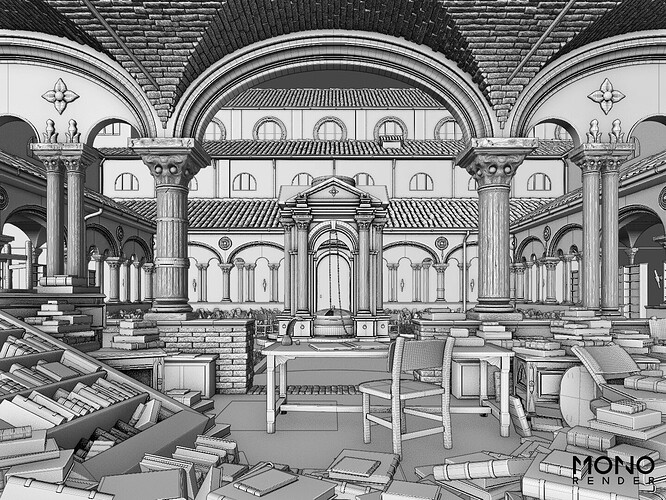 You can see an example of usage in the end of the release page: https://www.blender.org/download/releases/2-92/. We always have been able to adjust a scene exposure from the render panel, but with the new node we can take advantage of other compositor features, like using the mist pass to selectivly apply the exposure only in one part of the scene.

1.Example of exposure bracketing | 2. –4 stops | 3. –2 stops | 4. +2 stops | 5. +4 stops Without further qualifications, the term bracketing usually refers to exposure bracketing: the photographer chooses to take one picture at a given exposure, one or more brighter, and one or more darker, in order to select the most satisfactory image. Technically, this can be accomplished by changing either the shutter speed or the aperture, o... 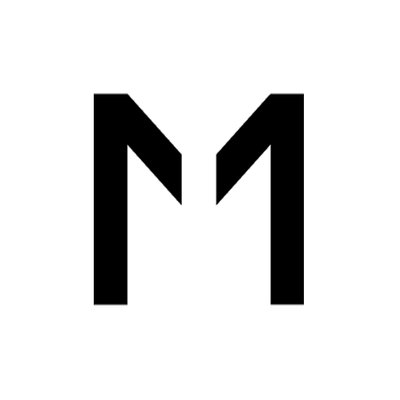 If you wanna discover all the #b3d secrets behind the scene, this evening I'll release a 50min commented #timelapse unveiling all of them. I'll also be on chat if you have questions! youtube.com/watch?v=MSEEcN… https://t.co/bmQvk0f4hS 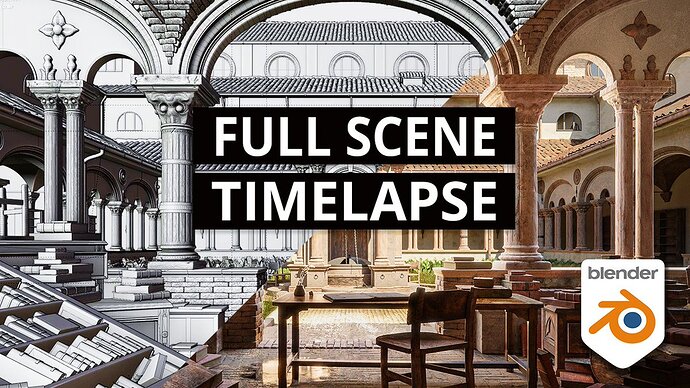 Wow!
I really love the colors and composition

Thank you! I appreciate. I went for earthy tones with a sprinkle of blue from the sky. In the video I explain that initally I was going for a narrow shot of the chair only, there were no books around… but then, things evolved into a more canonical 1 point perspective.

Nice scene… for some reason remind me on Uncharted game. Or I just see many cover are for good shooting

Thanks! I’m glad you liked it.

This is amazing! also your howto, great work on that

Thank you @insiderrr, I tried my best! And thank you for your work on texture haven, I think at least a bunch of your texures were used in the scene. Good luck for your jurney on Poly Haven!

Thanks @bartv ! I took a vacation this month and I missed it

but I’m glad you appreciated it! 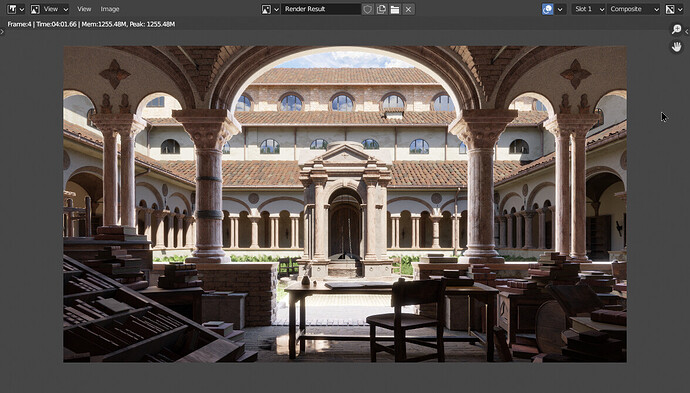 Woo! I don’t have tried Cycle X yet, but it seems terrific. Thanks for sharing.