Look At RenderMan 22 and beyond

Interresting read about the plans for Renderman 22. it also covers an seemingly interresting Path Tracing Method called manifold exploration path tracing, USD and GPU Rendering.
Look At RenderMan 22 and beyond | fxguide
I really hope they don’t drop their Blender support as the plugin development seemed to have slowed down on GitHub and it has been kind of buggy for a while.

According to Pixar they are planning to do a full rewrite of the addon, as it wouldn’t be able to take advantage of some of the Renderman 22 features in its current state (like the new USD based scene file). No idea when that would happen or how much of a priority they are putting on it. 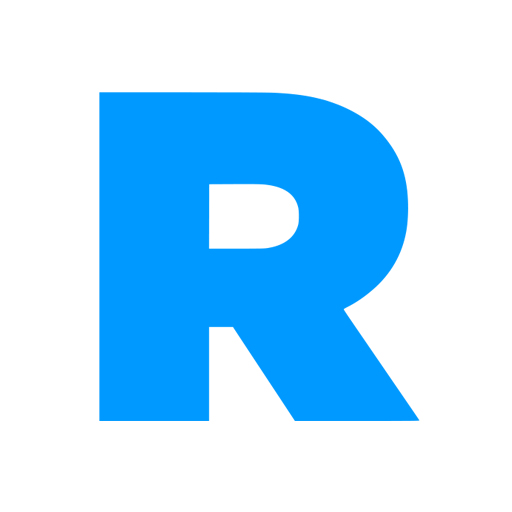 Move over Autodesk Arnold, the King has returned.

The most interesting bit is the part about good quality caustics without resorting to metropolis sampling (and the drawbacks that come with it). Of course, it does sound like a major leap overall (as expected from a company like Pixar). 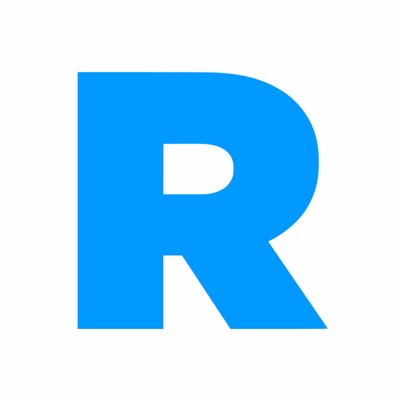 @simonstoschu We are planning to publish the new APIs at a later date. They will not be published with RenderMan version 22. You can find more answers in our FAQ. renderman.pixar.com/general-faq
burnin July 19, 2018, 10:32am #6

Yup, but first Blender must become ready.
Most likely looking at next year or maybe when XPU comes to play it will coincide and things will fall into place nicely…

Move over Autodesk Arnold, the King has returned.

Do you think that the new version of RM will take some market share back from Arnold?
And how widespread is the use or Renderman in the industry? Apart form Marvel/Disney movies and ILM, who actually uses it in production? I hear conflicting opinions from people, some even say Renderman is considered legacy and it makes no sense to learn it.
I made several attempts to look at it but the instability of the Blender plugin made me frustrated and i gave up.
In general does it makes sense to learn it, if one already knows how to use Arnold, Redshift, Cycles?