Just hoping to get some recommendations from the community.

Can anyone reccomend a good 3d animation book?

I am looking for something that will give a good overview of the whole procees of making an animation, including perhaps skinning, walk cycles, lip synching, etc.

animation hay well there is a character animation book that is supposed to be good but i dont know how relevent to blender it is.

only hurd its good havent touched it myself.

Personally I liked “The Animator’s Survival Kit” by Richard Williams.

“Creating 3D Animation” from Aardman, the creators of Wallace & Gromit:

Academy Award-winning Aardman Studios in Bristol, England, one of the most successful and innovative animation studios in the world, shows you how to make your own 3-D animated film. This practical, f ...


a new edition will be released in October: 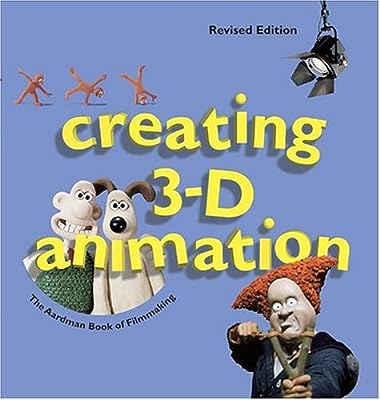 A new edition of the guide to stop-action animation, published to include coverage of new innovations since the creation of Chicken Run, discusses achievements that have taken place since the book's o ...

And a book about “Digital Lighting & Rendering”, a subject that is commonly underestimated: 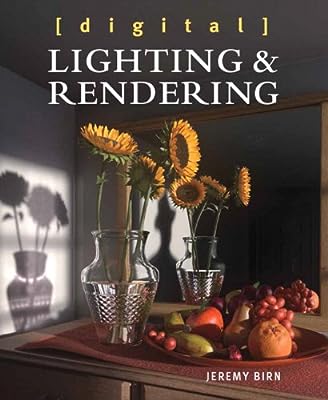 Learn the fine art and craft of digital lighting and rendering from an experienced pro whose lighting work you’ve seen in blockbuster films such as Monsters University, Toy Story 3, Up, WALL-E, Ratato ...

The Digital Character Animation 2 series seems to be what I am looking for.

ahem blender 2.3 guide
I dunno if it’s any good at that, but I thought i’d mention it… because this is a blender forum…

ahem blender 2.3 guide
I dunno if it’s any good at that, but I thought i’d mention it… because this is a blender forum…

Yes, of course you should have a Blender manual to realise the things you’ve learned from application independent books in Blender - I presumed that but it’s good to mention it

dreamsgate i got that book too. excelent read but I feel has less to do with 3d than it lets on.

definatly worth the money from anyone slightly interested in animation on any level tho.

You might also be interested in Jeff Lew’s Learning 3D Character Animation DVD. Jeff is the creator of Killer Bean, plus he worked on a few movies as animator (well, on little, lesser known movies like Matrix 2 and 3…).

Zsolt, I downloaded the sample footage from his website and it looks very interesting - do you know the whole DVD?

Personally I liked “The Animator’s Survival Kit” by Richard Williams.

I agree, the the best animation book I have. It is a 2D animation book but if you are looking to learn walk-cycles this is your best resource. All the theory in this book can easily be aplied to 3D animation.

Zsolt, I downloaded the sample footage from his website and it looks very interesting - do you know the whole DVD?

Nope, I don’t own it yet, I’m buying it for Christmas. I recommended it based on having followed Jeff’s work for years, and what I saw in the sample footage, plus I’ve also talked with others on his site’s forums about it, and they all reccommend it. What I think is a big plus in it is that a video tutorial can teach you way more than a book, you see how the artist himself works, and you see all the steps of making the animation in real-time, not just a few screenshots here and there.