Looking for a team :)

Hi I’m looking for a team to create a cool dark fantasy game. Something with the theme of Heroes III, kinda like Medievil. It could be scrolling 3rd person or first person doesn’t really matter. Anyone who is working on something like this or would like to work on something like this, let me know 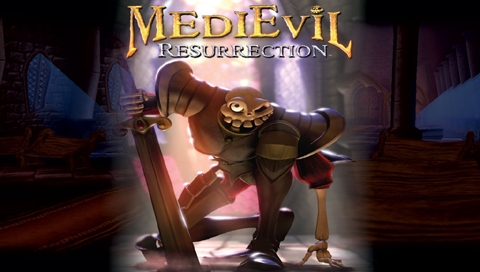 WOW!!! would love to see the finished version. I might be intersted [note that i might not be so reliable, i’m forgetful!] but i dont know how this exactly will work. please explain the basics for me [about how we’ll be able to send each other stuff and finished models ect.]

The first thing we would have to do is to create a sketch of the main character. Then we have to texture and rig him. This would be our first priority. Then we have to animate him and give him controls etc and put it all in one blend file. Then we create the main menu and start on the first level.

Of course all of this means a lot of planning. The brainstorming would happen on msn. We could be only two. But we need at least one guy who is good at logic bricks and maybe python. I can do modeling texturing and rigging…could probably make some animations too. But I suck at everything that has to do with “logic”.

But the programming part comes further down the road. We could do most of the stuff ourself, maybe you are a coder I don’t know. Anyway I have sent you a pm with my msn adress.