Hi, We’re an indie team who are creating a 2.5D game, which lets the player drive around London, and are in need of another 3D artist to help initially with getting the demo models ready, and then with the final levels.
You’ll be working as a top level member and will have a say in all aspects of the game. Current models required are low poly versions of London landmarks as well as low-poly vehicles.
The game has 2 modes - the main levels and the mini-games. Players earn points in the levels by avoiding damage to their vehicle, whilst getting to the end in the fastest time possible. The mini-games are completely opposite, as they let the players use weapons and other power-ups, and include police chases and drifting. As you can see, the game was inspired by GTA1/2, Driver, and Mario Kart so humour is a plus lol.
The amount of time spent working on the game is down to you, though I would expect at least 1 model per week if complex, more if simpler.
We do have an interested distributor so we need to legally own all models to avoid red tape upon release.
Also you will need to sign a non-disclosure agreement, which means you will have to keep things to yourself regarding all aspects of the game until it’s release.
If you’re interested, please supply links to your previous artwork. Successful applicants will receive a 10% share of profits.
Thank you,
Adam

Screenshots to be added when allowed (new user). This shows part of the un-textured demo level with Big Ben bottom left, Buckingham Palace at the far end and Trafalgar Square on the right. 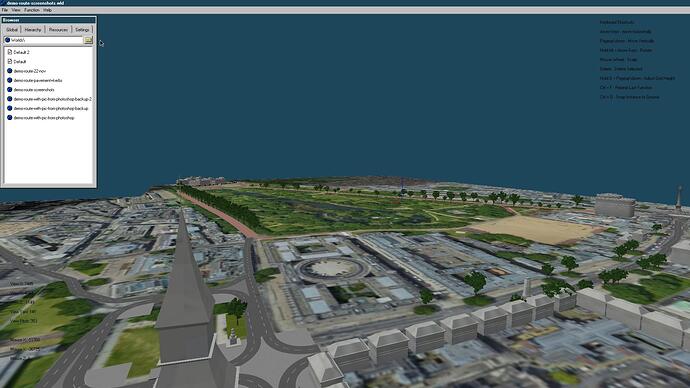 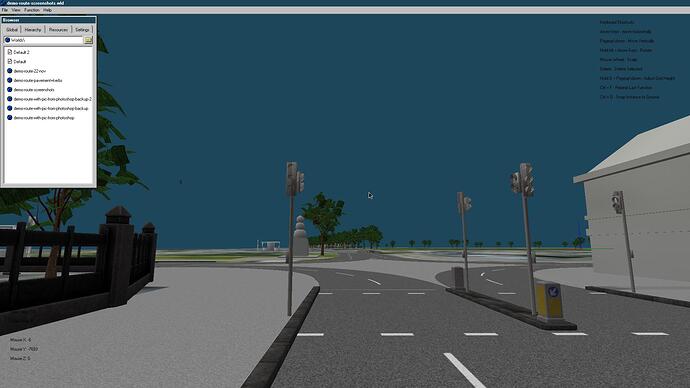 This request is closed. Thanks for viewing!