I want to start learning python in order to take advantage of it in Blender’s Game Engine. I need both tutorials that will give me a good overview of the language (syntax, operators, built-in modules etc.) and explain their use, and resources for libraries and scripts that provide example code.

Again, not a single response.

you need to be patient. you’re not paying anyone here for their time, so any responses you get are going to be a matter of courtesy and not obligation.

Why is this forum here of the game is no longer of interest to anyone? Why would python developer’s be on this site but not help with Blender-related problems?

I know how to use Google to look things up. In the case of anything to do with Blender, it’s hit or miss, depending on what you’re looking for. Mostly miss. Using Google to find anything at all is questionable. I try but after wasting so much time not finding anything that comes close to answering my simple question, I turn to asking.

I asked for some good resources. Do you have any links to any besides just telling me to use Google?

This is not going to answer your question (because i cant) but offer you alittle advice.

Over the years ive played with different scripting languages (interpreted: non compiled, perl, php, vbs, bash, stuff like that) along with some compiled (vb6, .net, C, C+). After getting a small understanding of the basics of a single language, the concepts apply to other languages. I started to play with Blender 7-9 months ago and somewhere along the lines wanted to write a small plug-in to send me an email (and text message)
once a render was complete. Never using python before i first learned some syntax and how the methods worked, then how to send off emails with python, then looked into Blenders API’s.

I would look into basic python tutorials first, sending information from method to method, manipulating strings, loops and get a feel on how to do basic stuff, then look into some basic Blender Add-on, moving a cube 20 units on X axis, doing something after a render finishes, etc to get the feel for calling APIs and how Blender offers them and how to write a simple Add-on which can be installed into blender and not just called from the Script window/tab… then, finally get into your gaming. I wouldn’t just jump into trying to learn python for blender, get the feel for python first.

We all have our own ways of learning.

No matter what I might do in following tutorials to learn a language (I know others), you only learn as much as the tutorial teaches. Finding adequate resources is difficult. Lots of tuts on how to move cubes around, but not much else.

Back in the 90s I used to be able to access good resources that were properly maintained by credible people, even for defunct languages like Pascal. Nowadays no such resources seem to exist in the public sphere, or if they do, I’m not finding them.

Nowadays no such resources seem to exist in the public sphere, or if they do, I’m not finding them.

I don’t understand this sentiment at all… the first hit I get when googling “good python learning resource” is a comprehensive list of python guides that has been broken down to every imaginable skill level: https://www.fullstackpython.com/best-python-resources.html

I take it you’ve seen all of those, and they were inadequate? if so, how? If you could elaborate on why the various resources that are widely available are not good enough, perhaps we could steer you in a better direction. What is it specifically that you need help with?

I get that you only learn what a tutorial teaches you- but filling in the gaps is exactly what the Python documentation is for. For example, when I started using python (while fluent in C#, Lua, and other languages) I knew I needed to concatenate a string. So I googled “how to concatenate a string in Python” and got my answer. I’m assuming that Python is not your first language since you mentioned learning Pascal- but maybe you have questions about programming basics? design patterns?

I guess my TLDR here is- if you ask a good question you’ll get a good answer. If you ask something vague you may get no response at all.

I’m not into having a big discussion about this. I thought this site was for helping people with Blender, including python scripting. That’s why I’m here. The python documentation is a little daunting, as most programming language documentation is. The Blender docs are severely lacking in anything but the most basic explanations of Blender features.

I was attempting to work out how to parent a new camera to a freshly spawned object using logic bricks. I was told that logic bricks were not the answer, that I should look at python. So I started doing that. I posted another question here asking for help in how to do that since what I was finding online for tuts or resources were not very helpful. A few people offered semi-answers, but each answer just led to more problems because they only offered a single line of code with little explanation about anything else.

To get to the point:

I want to know the proper steps required in python to add a new camera and parent it to an object in Blender 2.79.

Can you provide me with the code to do that in a script?

I could, but I wont. Because you’ve done nothing but try and throw your weight around since you got here and I’m personally done with it. And no, this site is not for ‘helping people’, we are not your goddamn tech support team. This is a blender community site, and I’m done with you.

Python Tutorial: How to script in the BGE Game Engine Resources

Python Tutorial: How to script in the BGE (Not-so-)quick introduction to Python scripting on the BGE. There are quite some things to go through, my bad… But it is not that hard, be brave! Logic Brick: Python Controller [image] A Python controller is basically a logic brick that you can program using Python scripts. If you look at how a controller usually behaves, they do pretty simple things: AND Controller: When all connected sensors are positive, activate all connected actuators. OR C…

Any way to kill these threads? I’m sorry I ever asked a question.

I have no desire to have other people do my project. Insinuating that I’m a cheater or thief is very insulting to me. I suggest people don’t answer questions seeking help at all if they have that attitude.

This site is good for Python 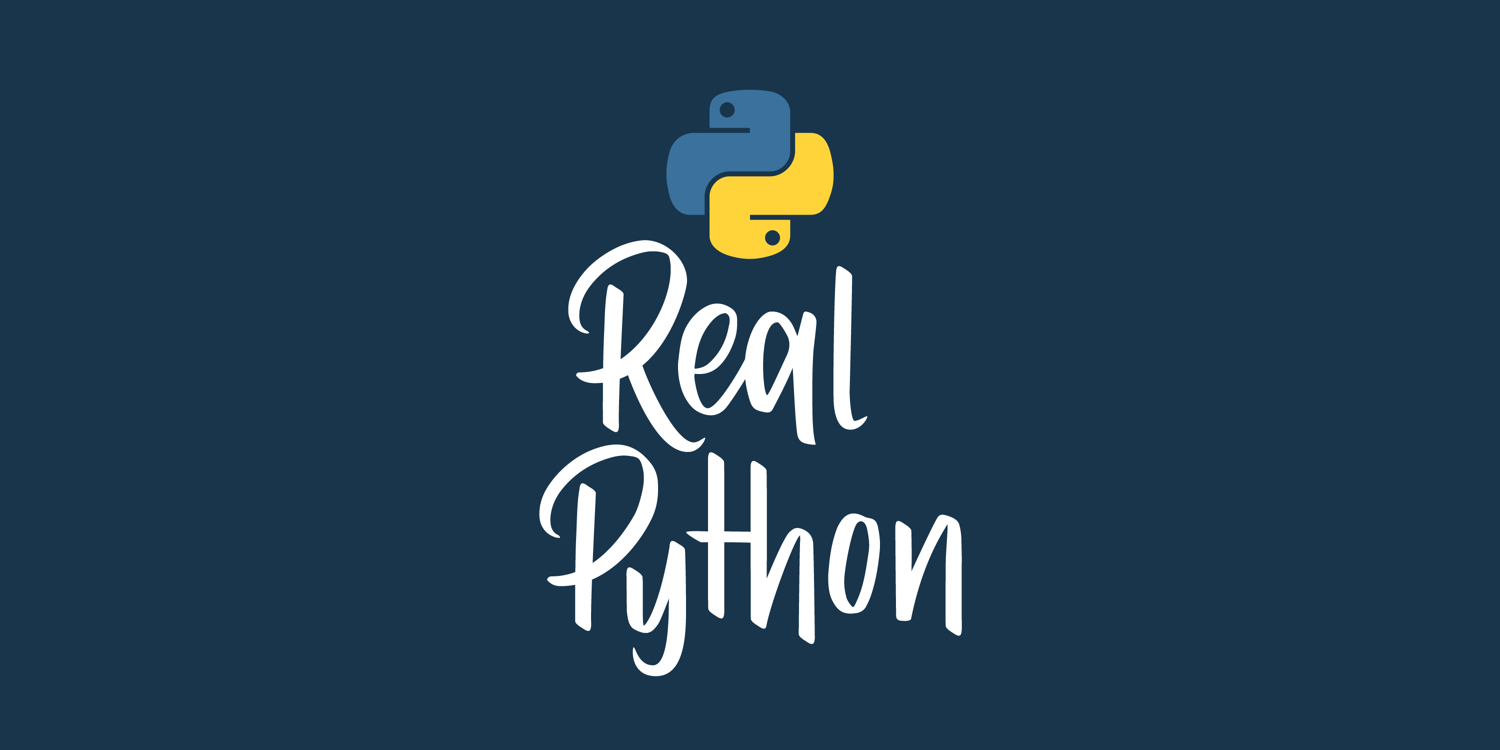