I am designing a jungle level for a semi-horror game level called “Un-Hallowed Ground” where the enemies, the private army, have set up base camp near an archaeological dig to provide security for the SS Paranormal Division digging up ancient relics they can use to perform black magic to resurrect ancient Saxon knights.

Instead of just placing trees, I think I have to place multiply military bases to keep the player busy. 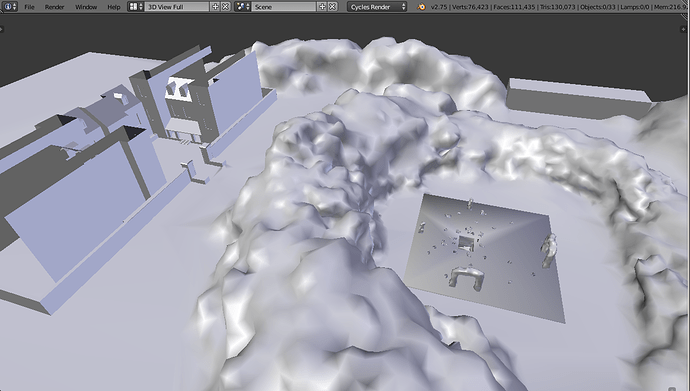 The game will start where the player parachutes and sneaks near a damn to a village then to the wilderness where the archaeological dig is located. The player then will go down the dig site and it will lead him to an old abandoned castle where mercenaries are fighting the undead who were accidentally release due to SS Paranormal division messing with the ancient relics that contain curse and black magic.

Maybe the bases will have some kind of booby traps.