Hello there! I’m looking for volunteer designers for a game I’m making. The game is a RPG/RTS/MMO where you can build buildings, houses, furniture, and anything that a player can use. The game will include gathering resources, to buying and selling real estate. Players would be able to build buildings to rent, or sell to other players to create a dynamic game economy. This game will be in first person, and you can switch to top view to use that as a map. You would be able to hire npcs to follow you, work at a place, or defend a place.

With those buildings, players would be able to house restaurants to feed the people, grocery stores, farms to deliver products from the raw materials to processing plants in order to make foods, equipment, weapons, and other consumable and equable items.

As the cities start out, players would only be able to use stone tools, and make wooden houses. As players build schools and research centers, you would be able to grow technologies for the city. As the city gains more technology, players then can make more equipment, furniture, and consumables.
Each city would have its own technology level, and build its own way of running its self. For instance, you could have a city as a democracy, monarchy, or even dictatorship.

Conflict will be with warring cities, and a hacking minigame that will allow players to have a personal computer as technologies grow. This will allow for in city pvp, to where you can have fun, but not feel like your getting griefed. You would still have to research computer technology, electricity, and other aspects to get to that point, so players can still build community, and feel like they are apart of something bigger.

Production facilities would be able to have npcs work for that company. Each company would have a production line that the player can run them selves, or have npcs do it. When it comes to store fronts, offices, and other business styled events, players would have minigames in those to represent a work day to earn cash for renting, buying, and acquiring businesses and other things.

My goal is to create a fully fleshed out city simulator where players can have fully functional and interactive environments suited to what they want to do. I may incorporate skill levels, and learnable trades so that way people can build there character how they want.

This is just the surface of what I want to do with this game, so if anyone is interested in helping, I’m making this in Unity Engine. I’m currently learning how to make GUI’s to where they can be placed on buildings, and can be called up for item interaction. I could use some help with scripting, character modeling/rigging, and other arenas.

If this game releases, I will put you guys on the credits as a developer and would be more then happy to allow you to use this game as a portfolio. I also would be willing to help you with your games as well while developing this. If anyone is interested, you may mail me by the information posted below. Also, I would be happy to talk to you on discord as well!

I have 2 trainees now. 1 trainee coder, 1 trainee modeler, and a modeler that is familliar enough not to need supervision on projects.

My coder has disappeared from discord. I’m still looking for volunteers!

hello,
i am interested in the project as modeler. 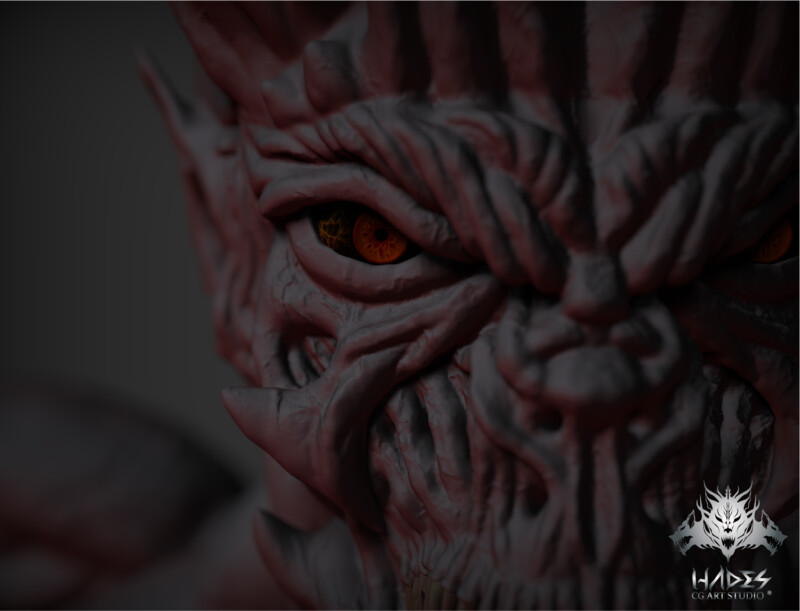 Sure! join my discord and we can talk! Ill have to talk to you tomorrow though!

Bump, still looking for volunteers! Thanks!