I’m rendering this image out (image A) with a transparent background so that I can use different backgrounds in the future. It has a small compositing effect associated w a part of it.

There is a small compositing effect over one part of the image that you can only see when there is background present (image B).

However if I combine image A and a plain background using an alpha over strip in the VSE I’m losing the compositing effect. How can I maintain this compositing data with a transparent background?

Following your node setup I can start to achieve what I’m looking for but there is now a greyish tinge to the scene? Edit: except it doesn’t show the effect on transparent areas. It’s there but still uses the original alpha to show it. Could replace alpha with black and try other blending modes in VSE, or could set another alpha by adding original alpha and the effect alpha together and use set alpha node: 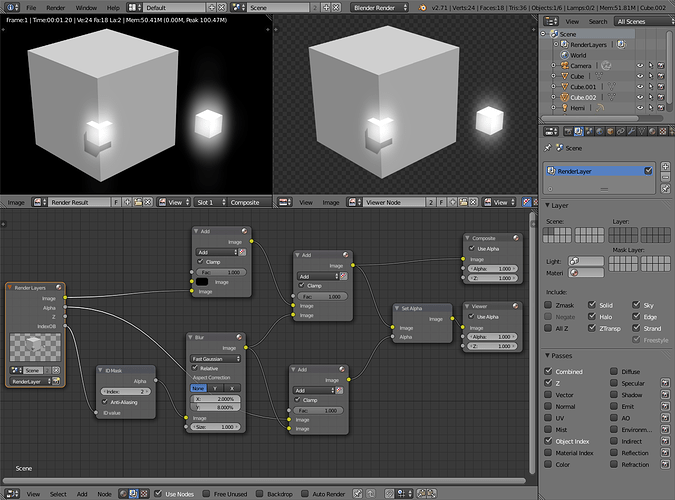 Solved with this node setup

Thanks for the responses, and to Sebastian Koenig who helped me out too.

I’m running into problems with this again.

Now I can render out my image appropriately in Blender, which shows up as so… 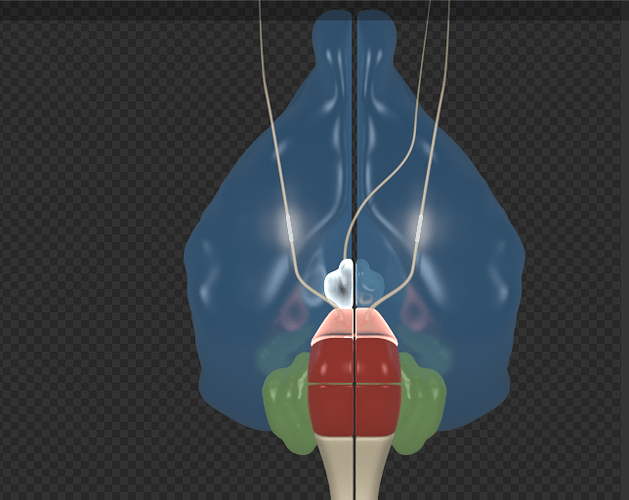 However when I open this image up in an external viewing program like windows picture and fax viewer, or try and render a video sequence from the images, the composited effect is lost? 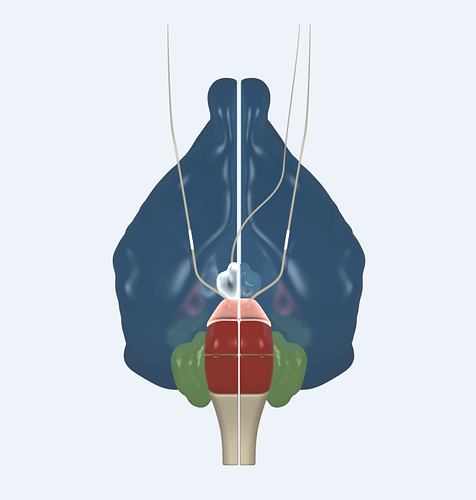