Lots of Junk Animation Sequences in my Blender File 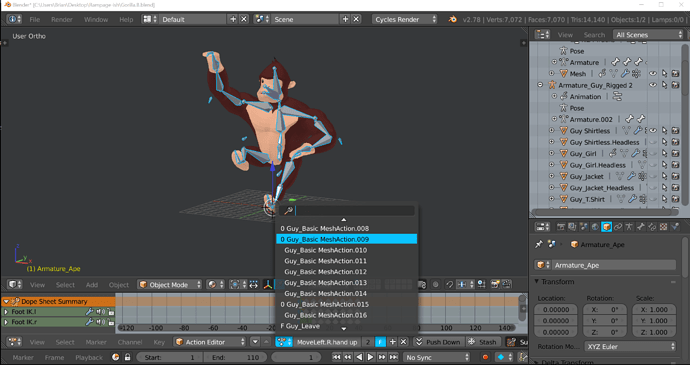 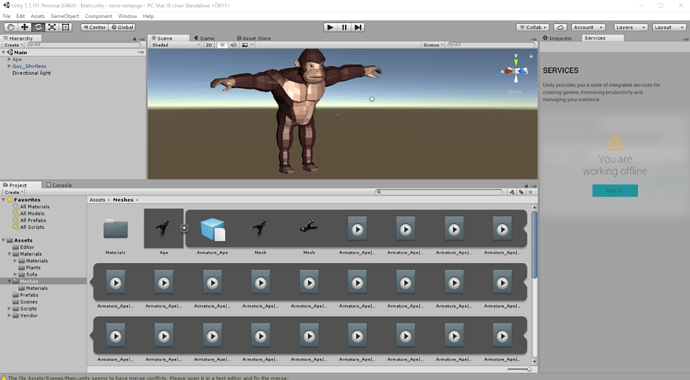 Hi, I’m working on my first video game and I’m having issues organizing and deleting some animation sequences. I designed all the characters and assets in one Blender file and I’m exporting everything into Unity. As a beginner, I’m sure I made some mistakes along the way when doing the animations. In my Dope Sheet/Action Editor, there are a lot of animation sequences that I didn’t intend to create, some of which are for stationary assets. I think this is because I had the “automatic keyframe” button pressed during my regular workflow, even when I was not animating, although I’m not sure this is the sole reason. I tried to delete some of these sequences but I have been unable to figure it out. I read somewhere that the NLA editor allows you to delete animations but have had no luck. Further, it seems that many if not all the sequences are linked to multiple meshes. As a result, my Blender file is a bit of a jumbled mess of animations.

When I export my assets and characters to FBX files and import to Unity, they all bring a bunch of unrelated animations with them. Aside from that, several of the actual animations I need are not exporting with the FBX. For my main character, I designed 19 animations but 5 of them do not import in Unity, yet many of the “junk” sequences, mostly associated with other assets, do import with that character.

Not sure how big of a problem this will be moving forward but I would like to figure out what I did wrong and how to fix it. Also, if there are any good tutorials on proper animation workflow in Blender, I would appreciate it. I’ve seen a few but they deal mostly with small scale projects (one mesh/character). I’ll gladly share my files via email. Any help would be greatly appreciated!
-Brian

Ok, in your first screen shot posted, in the dopesheet editor, the current action is ‘MoveLeft.R.hand up’. To the right of that you will see a number 2, that is how many ‘users’ there are of that action. Then there is an ‘F’ that is highlighted, a ‘+’ and a ‘X’.

Notice in the dialog above the current action name there are 3 actions with a ‘0’ to the left of them, those are actions that have no users, and will not be saved with the file.

So here’s how this works, when you use the ‘+’ button to create a new action. blender creates a new action, and automatically assigns a fake user to it. That is what the highlighted ‘F’ tells you. The number 2 in you image tells you the action has 2 users. It is used twice, first by the fake user (the ‘F’) and by your armature, cause it’s the current action. All actions in the dialog without a 0 on the left have fake users. As long as the action has a user, the action will be saved with the file.

You need to remove the fake user from any action you don’t want and save the file to rid yourself of those actions. So select the action and click on the ‘F’ to remove the fake user. Additionally, if you hover the mouse over the ‘X’, the prompt should tell you if you shift-click the ‘X’ it should say that will force removal of that action, which will happen when the file is saved.

This fake user thing is used in other parts of blender as well.

@revolt_randy thanks so much for your response. Strangely, the Shift+X did not remove the sequences, it was as if I had pressed X without Shift. But I did find another way to delete them: Outliner: Blender File > Actions > Select the actions and right click > Delete. This worked and helped to remove all the junk sequences in both Blender and Unity files.

I’m still having the problem where 5 of the 19 animations are not exporting with the FBX. If anyone has any thoughts on that please let me know.

Thanks again, I greatly appreciate the help!