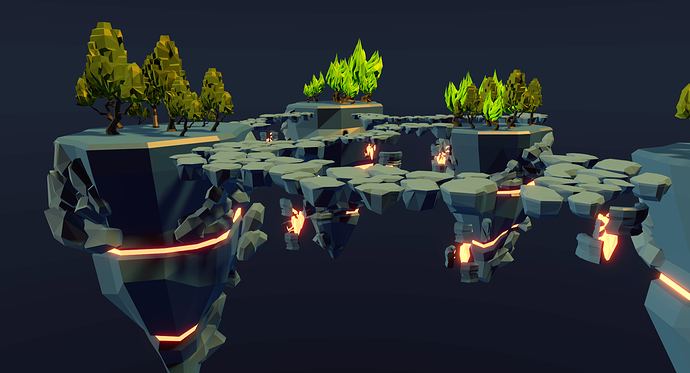 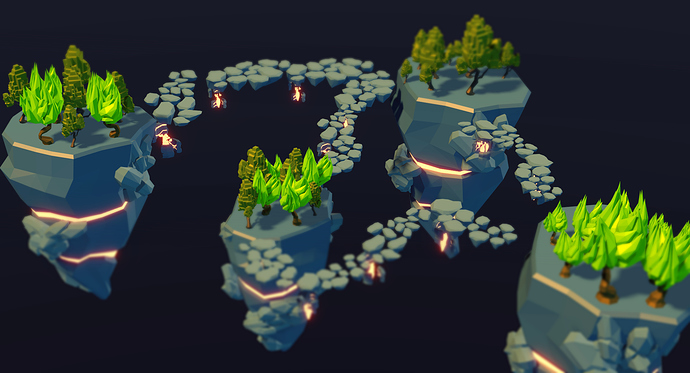 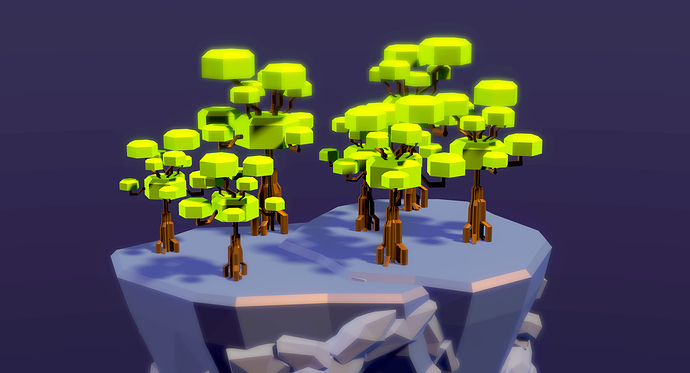 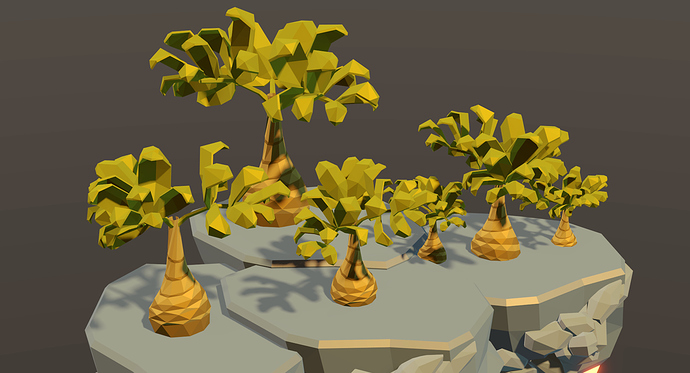 Very nice.
I saw this on the Unity forums as well - I’ve been considering doing something in this style for a while now.

In particular the first set of images looks good.

I enjoyed playing with the material nodes on this 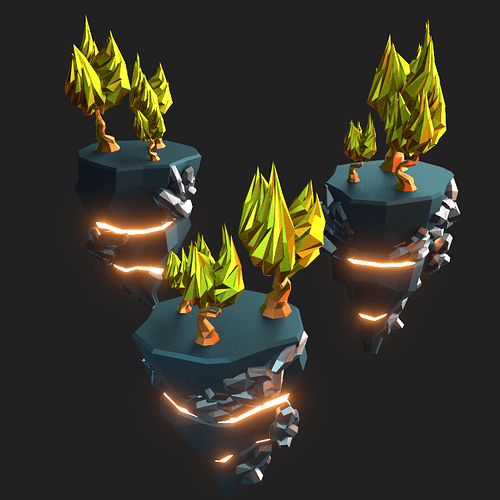 Awesome work. This is very different from most low poly models, I like it!

I really enjoy these projects that take something that would generaly be negative and turn it into positive, like the low poly approach there.

Awesome work. This is very different from most low poly models, I like it!

I’m agree. Your low poly is someway diferent, and that’s what it is so atractive xD.