For some reason I can’t get luxrender to work. I ahve used it before, but since trying to install it in 2.6 I can’t make it render right.
Here is an example:

I set up a simple test scene with a sun lamp a camera and suzanne, and rendered it with luxrender It rendered a solid off-white in luxrender, and then the image output to blender was this: 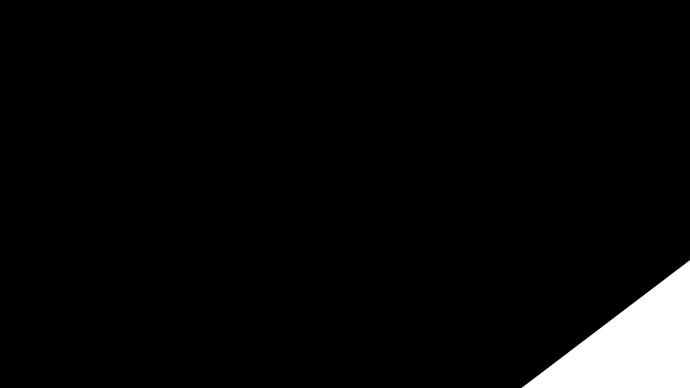 a blank image with white in the corner???

what could I be doing wrong? 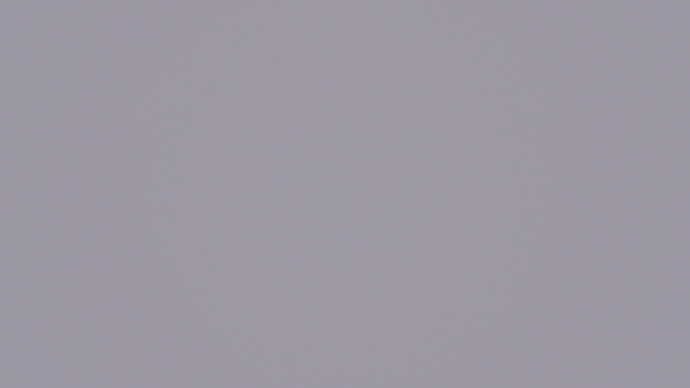 and now I am just getting this

(its for linux but the same steps apply for windows)

If you are using 2.62 or later, make sure you are using an up-to-date dev version, the old 0.8 version does not support the change to matrices in 2.62.