Wait a few months before you sell your beloved Mac. It seems the Mac may be not quite dead yet.

Interesting, thanks for sharing. I’ve already sold my Mac a few months ago, but I’m keeping an eye on Apple developments, as a return is not ruled out if the 3D circumstances improve. I’ve also still got an iPhone by the way.

If you don’t want to use a Windows PC, and doing 3D, start looking at Linux.
NVidia drivers are very good these days, and most of the OSS stuff is on Linux anyway.
If you’re not stuck to Autodesk or Adobe, you can set up most applications on Linux nowadays

imho, the only 3D Apple is interested in is AR/VR on mobile devices. And you don’t need a Mac to create those apps…

Linux is undoubtedly a powerful and efficient OS, and I know the user-friendliness has improved a lot the past ten years, but I still read a lot of “You need to sudo this and sudo that” to get some things running. Also, software availability and support is the best for the most-used OS. In that regard, macOS is situated somewhere between Linux and Windows, and macOS puts the biggest emphasis on user-friendliness. But currently I’ve chosen Windows because it offers the biggest software availability and hardware support (NVIDIA support currently sucks on macOS).

Furthermore, I’ve got a Photoshop subscription. Together with the Adobe Portfolio site that comes with it, that subscription is convenient and very affordable, because it allowed me to cancel my Artstation Pro portfolio subscription.

This is purely an elucidation of my personal choice, not a “my OS choice is better than yours” message.

No, the whole ‘my side your side’ discussion is pointless, as each OS has it’s pro’s & cons.

You’re right about the user friendly aspect of OSX, but what nags me about it is the locked off state of certain areas, one that is not present (yet) in Windows or Linux.
And yes, Linux still demands ’ sudo something’ sometimes. It got better, but it’s still no smooth sailing like OSX or Windows in that regard.

I was more or less stating that some of the OSS applications like Blender or Gimp can produce professional work, and applications like Unity, Unreal, Painter etc. are natively available on Linux.
And a lot of Windows apps will run on Linux via Wine as well, sometimes with some limitations though.

If all fails, one can always dual-boot, or run stuff in virtual.
But that’s a whole different discussion

You’re right about the user friendly aspect of OSX, but what nags me about it is the locked off state of certain areas, one that is not present (yet) in Windows or Linux.

Yep, that’s one of the things I don’t miss about macOS. The sandboxing is always defended by the security it offers, but in the end, it cripples all developers.

MacOS 10.15 is Apple’s next major update to the Mac operating system. It’s thought to feature cross-platform app compatibility, the ability to turn an iPad into a second display, new Music, Podcasts, and Books apps, and more. Really it’s interesting.

Turning an iPad into a macOS display probably means ability to use iPad and Pencil also as a Mac graphic tablet (cheaper alternative to Wacom Cintiq). It can be great tool for Blender (sculpting, painting). The potential is huge.

Do not forget Apple Arcade - this may be particularly interesting for Blender users.

Some rumors and speculations regarding Mac Pro 2019: 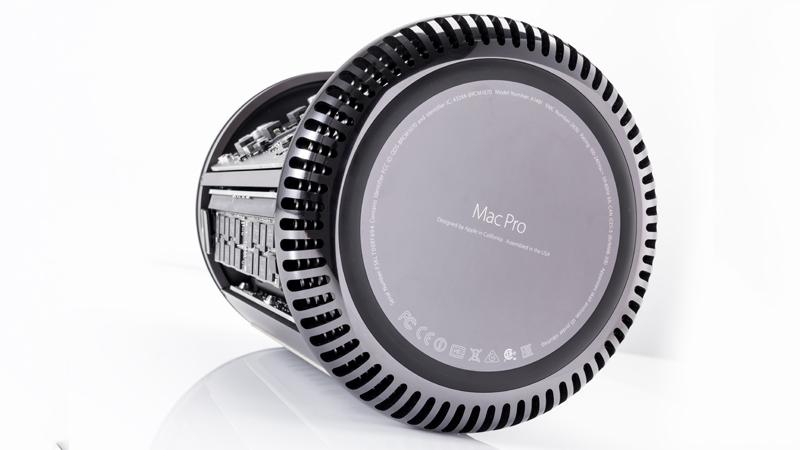 2019 Mac Pro could arrive at WWDC in June

Apple announced that it is planning a radical revamp to the Mac Pro - and we should see the result this year. Want to know what Apple has planned for the new Mac Pro and when the new Mac Pro will launch? We've rounded up the latest news and rumours... 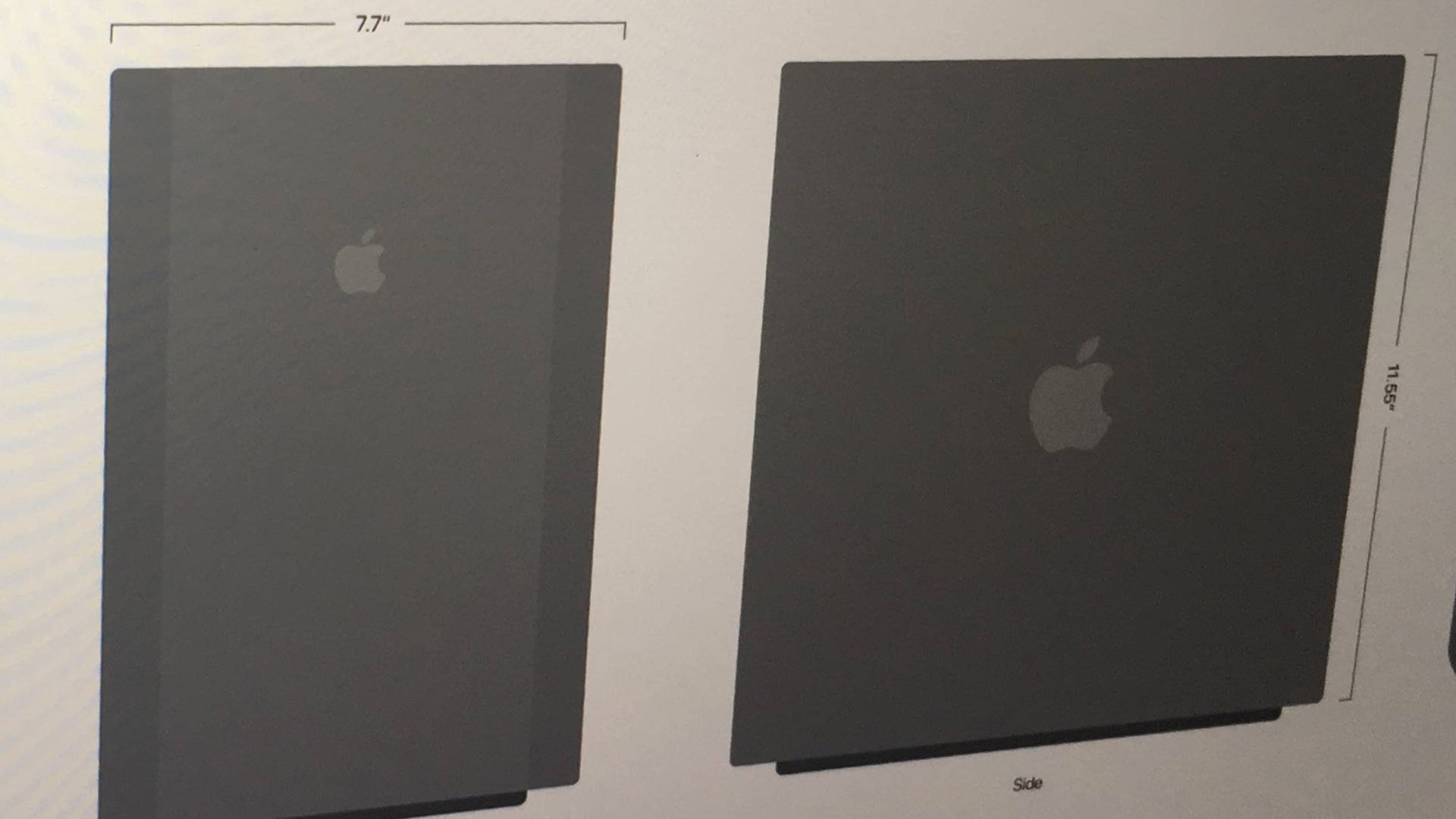 Fake or real? Apple Insider has reported about the first “leak” for the modular Mac Pro based on an internal Apple document. The document shows some powerful and exciting specs. Let’s dream.…