I still struggle in Blender with terrible edges in renderings

I thought once could use the custom normal of the CAD obj import now.

In order to use custom vertex normals from CAD import, you actually don’t have to do anything - especially not use the Normal Edit modifier. You will see the imported normals in the Object data tab, where your options are to delete them or leave them as they are. 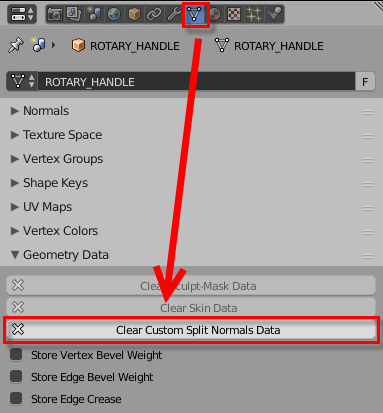 And that’s the whole point of working with imported CAD normals: Not to mess with them in Blender, right?

Because as soon as you change the mesh in Blender, the custom normals will be corrupted. From my understanding that was the major breakthrough in Blender 2.74 and above: Blender finally leaving the imported normals alone. 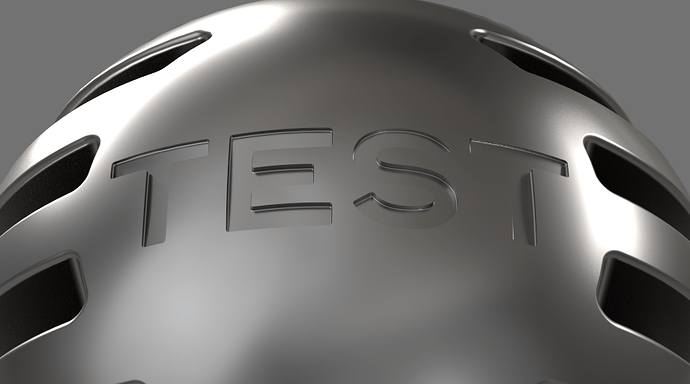 In the upper left small screenshot in your image it seems that you’re able to set an angle for the AutoSmooth. This seems to indicate that either something went wrong with the import of the custom normals or you corrupted them somehow. After importing a mesh with custom vertex normals that angle setting should be greyed out (as AutoSmooth exclusively uses the imported smoothing information): 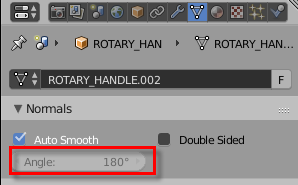 Well sometimes you sadly have to repair some mesh and it seems till Blender is one of the weakest app when it comes to shading such geometry then sadly.
grrrr

I still struggle in Blender with terrible edges in renderings
I thought once could use the custom normal of the CAD obj import now. Any tip?

I recently started looking into bringing Nurbs modeled content to Blender for rendering. I found the .obj route (from Rhino) not very satisfying as surface seams are turned into hard edges, even in areas which aren’t supposed to be appear sharp.

The results I got with Rhino’s .fbx exporter were exellent however – and very tolerant in terms of underlying mesh topology. Here I only wished that Blender’s .fbx importer was a tad faster. FBX exported from Rhino comes into Blender without hard edges.

My hunch is that all Nurbs apps out there use slighly different conventions in writing .obj’s and Vertex Normal data and that some input transfers better than other. Have you tried .fbx?

I have not considered FBX maybe I should try it.

The results I got with Rhino’s .fbx exporter were exellent however – and very tolerant in terms of underlying mesh topology.
Have you tried .fbx?

Same here. Experimented getting SolidWorks models into Blender many different ways. The one I settled on was SolidWorks file -> Rhino -> FBX -> Blender.

FBX gives many options on export. Had to increase “Maximum Angle” from 1.0 to 2.0 to get radiused geometry to be smooth and not jagged.

This was good enough for rendering in Cycles, but I’m still having major difficulties getting all the surface normals in the correct direction for export to .HTML :_(

Is this a continuation of your earlier post here?

Did you find a good solution?

Not sure I completely understand what’s happening for you, but this seems like it should have solved it in Blender 2.74??

Check out the images in that link