Eh, I’ve been trying to avoid making video game topics, partly due to the fact some of my first threads were deleted due to copyright problems (I don’t know why, its the INTERNET. I mean, its a tribute, not infringement!) But, I’d rather not make an argument, or go against the forum mods… But I need help. I’m working on an animation involving Pikmin and that can’t be done without the Captain! I’ve modeled his head. That wasn’t to bad, but this is my first TRUE attempt to model a human like character, and I just can’t make a body. Not to mention I need to learn how to rig him. And texture him ( though that will be little).
To make a long story short I do need help big time with the body, so if any would help, I’d appreciated it. I’ve got a shot of his head below.

Captain Olimar and Pikmin are owned and copyrighted by Nintendo. I do not own, or claim to own them.

…Mods, if you get more complains, I won’t post another game model here again…

Edit: added a screen without the helmet. 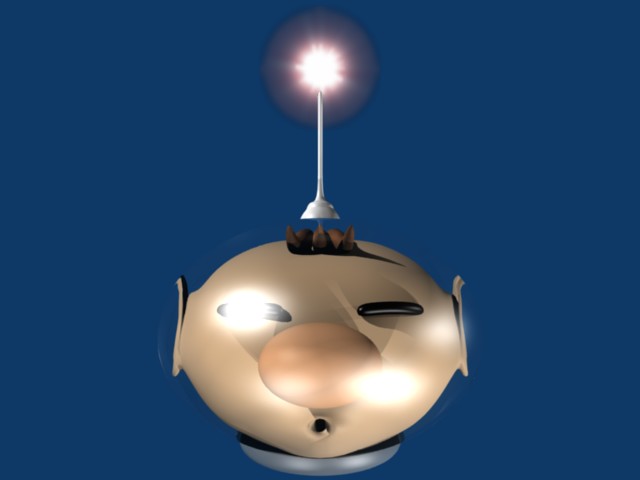 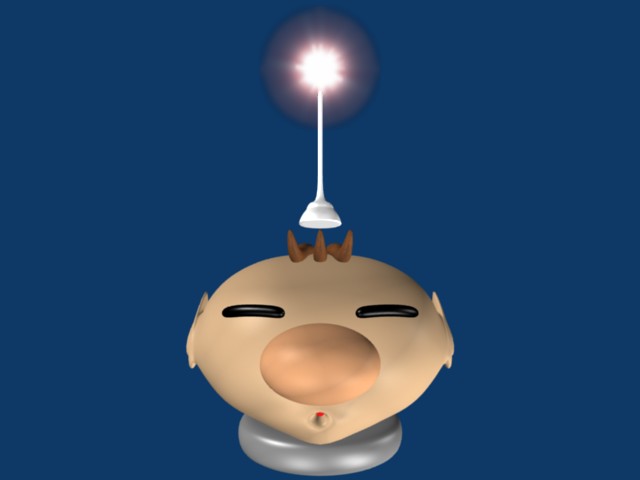 Check out the Blender book Introducing Character animation with Blender by Tony Mullen.

All right, I’ll do that.