I am trying to make a dry ice effect using the blender smoke particle system.

I want to make a effect were smoke rises out of a box and spills over the edges, with minimal amounts of smoke rising up past the edges of the box and floating away into the air, making the shot foggy. I made a plane, and put it on top of a shallow box, created a smoke domain around it all. I added a particle effect and a smoke flow to the plane. I enabled collision physics for the box, and smoke collision as well. 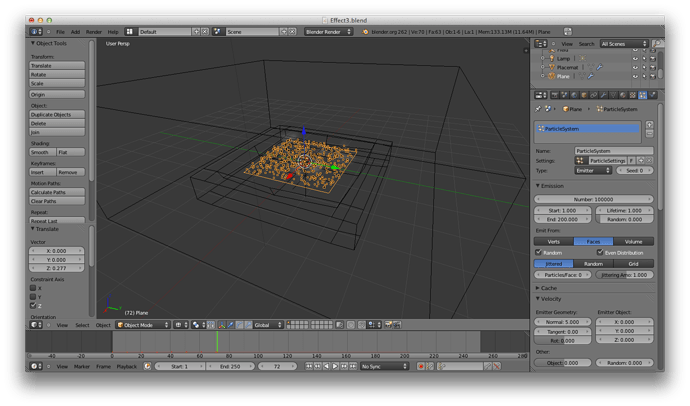 The issue being, my current results have the smoke rising too much, and not building up in the box and spilling over like I had hoped. 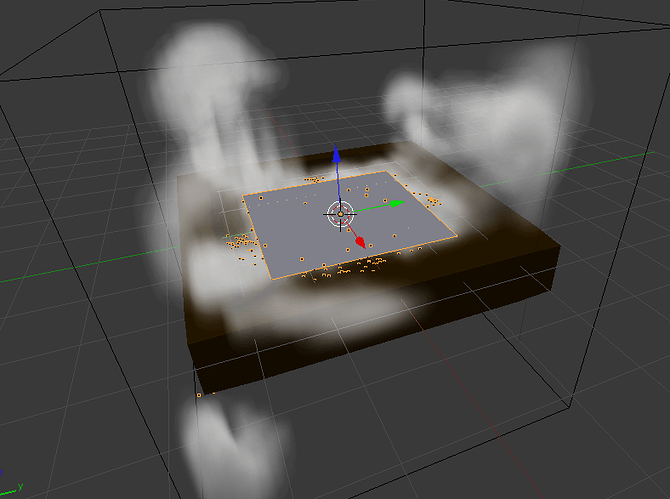 Would any of you have a suggestion on how I could make this happen? The way I’m doing it isn’t giving me that desired result yet. I have tried making the initial particle speed 0, but no smoke is produced (or very little). If you need more info, I’ll respond asap.

Wow! Thank you so much

I’ll try it out tomorrow though (it’s late where I’m at).

Again, Thank you so much for going through so much trouble!!!

I have a issue again XP, I inputted all the settings you gave me, ran a couple tests, and liked the result. However, when I go back to render my original project with those settings, this is what I get. 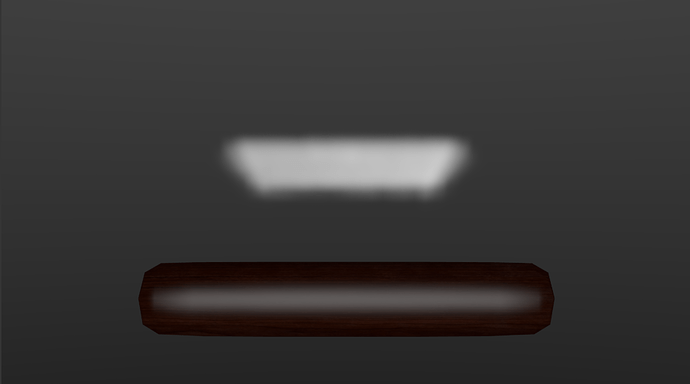 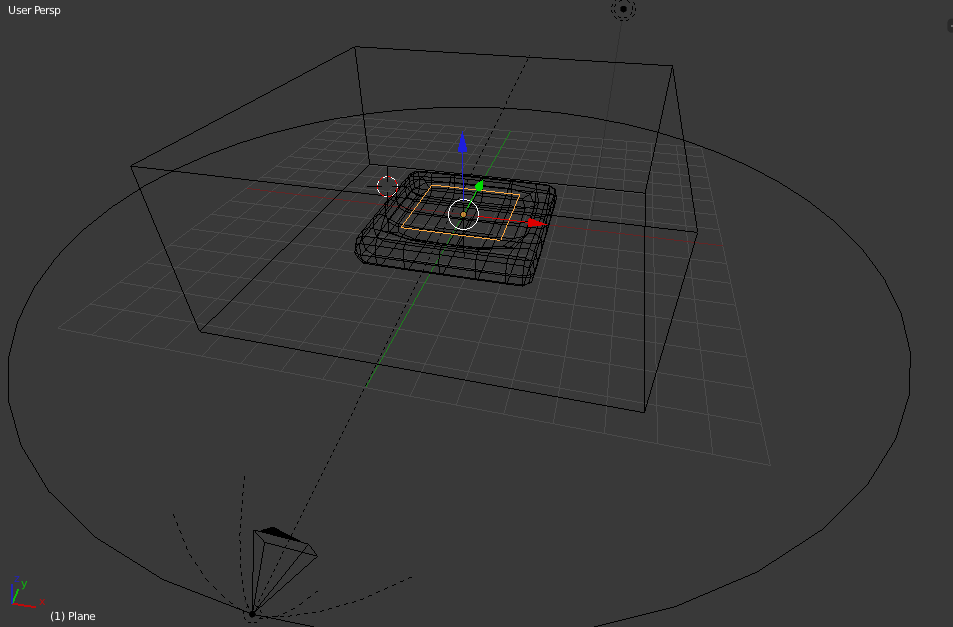 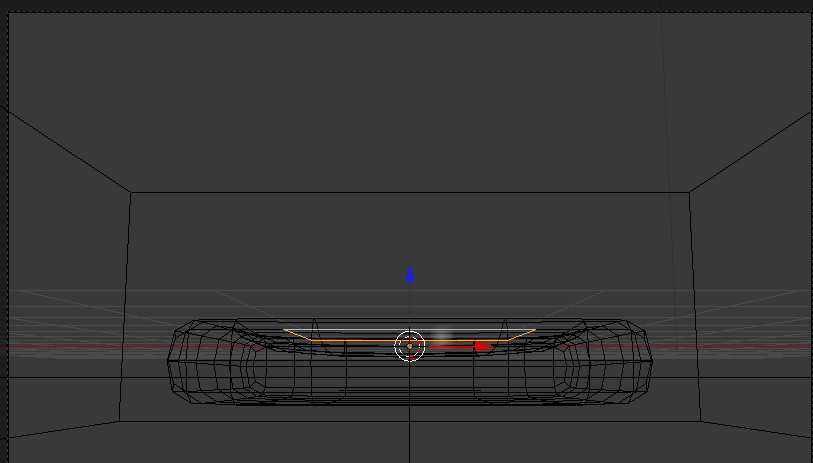 I have tried restarting blender, closing and re-opening the file, applying transformations and scaling using Ctrl-A but I always get this result. I have tried simulating the smoke in veiwport, but after it gets to frame 20, my computer drags down to a pretty much unusable .05 fps. Is this a issue with baking?

Do any of you know something I could do to perhaps solve this?
Thanks in advance!

I discovered when I moved the smoke domain’s origin to the centre, the smoke appeared at the origin (the place I wanted it to appear)… wierd… but whatever, it works now.