Making a rope/string around the grip of a sword

I just started working on my second model, it’s a sword from Game of Thrones. I was wondering how to make a rope (I don’t know what the exact word is in this context) without having millions of polygons

I would like to have it as in the background image.
Thank you in advance 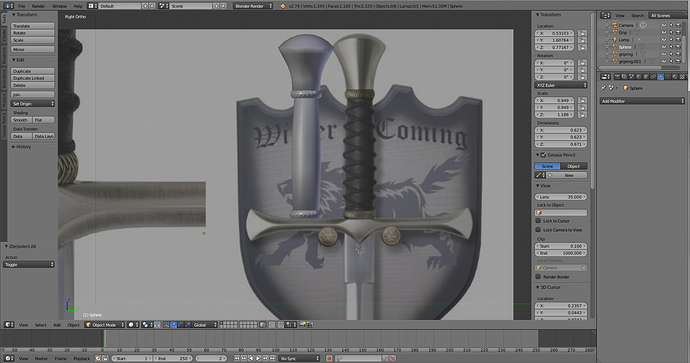 For details, it’s inevitable that polycount will increase. Or if you don’t want to actually model the rope in order to save polycount, you can unwrap your sword grip and use a texture on it instead, the advantage is that it adds 0 poly, the disadvantage is that you’re going to have to make the texture to wrap nicely.

Now for modelling the rope, maybe try something like that :
Add a vertex : 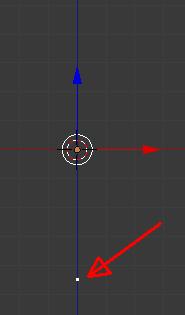 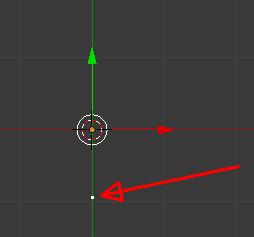 Now go to Object mode and add a Screw Modifier, set it up +/- like that while controlling on the top of the screen the face count generated so it does not skyrocket with the “Steps” setting (that determine the resolution of the curvation) : 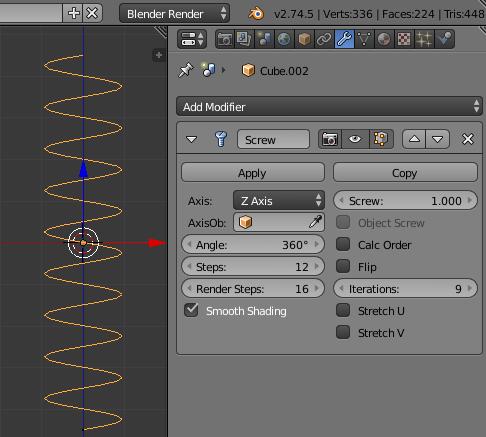 But still control the face count up there, and adjust the settings to keep it under control

Now go to Edit Mode and select the vertex that you have, press CTRL+A and change that vertex “skin scale” with the mouse or type a value to what you need

Once you’re satisfied with the polycount and how it turns out, apply the Screw modifier, only it.
Add a Shrinkwrap modifier to your skin rope object with your sword grip object at the Target line, and place the modifier on top Apply the Shrinkwrap modifier , only it

Add a Mirror modifier, disable the “Merge” option in it (we don’t want to have vertices merged) and move it to the top Now apply the Mirror modifier and go to Edit Mode, disable the Limit to Selection button so you can see the vertices that are under the skin modifier 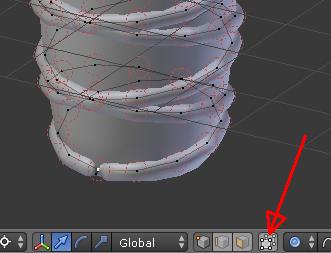 (edit : because when we applied the screw modifier we had already a skin modifier , all the generated vertices are marked as “root”, so they’re all surrounded by that light red circle, you can simply select only one vertex and click on the “Mark Root” button in the skin modifier to have only 1 root)

And then adjust the vertices so instead of that : 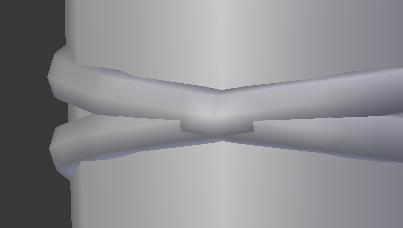 Thank you very much Sanctuary, really helpful!
I will try to do that tomorrow and mark the thread as solved if it is working.

As an alternative you might consider Curves. Spiral, as in Sanctuary’s example was starting point, Latice modifier can be used on Curves too.
Vertex count is reasonable. http://www.pasteall.org/pic/show.php?id=88711

Thank you for the alternative eppo, but I just tried out sanctuary’s method and it worked like a charm.
I might be needing that one later though.
Now on to modeling the guard which seems quite hard for a beginner like me

Anyway, again thank you both for your help, I will mark this thread as solved now.