I know there is some easy way to do this, but I don’t know how to do it yet and if someone could help, I would greatly appreciate it.

Every so often, I make these little animations to show how something works. Example: a water valve, a camera, an airplane,… What happens in the animations is I show the full body of the item (as in, a water pipe with a valve) then I try and make the outer hull of the pipe disappear. The easiest way I found to do this is to make two animations and layer one on top of the other in Premier. There has to be an easier way.

I have tried to use Ray Transp. It jacks the render times up and I get resulting spectra reflections even after the thing should be see through. The Alpha channel….he, he. I originally thought that was the key to do fading . So, what I am asking is, How can something be solid then go transparent?

p.s. Here are some cut scenes from a video i tried to do for my school TV announcements. In the last scene, you can see the white specularity on the text I tried to hide 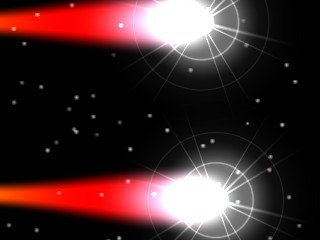 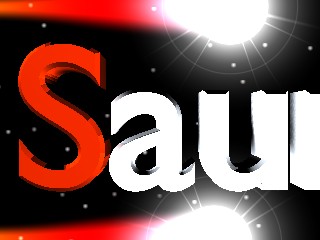 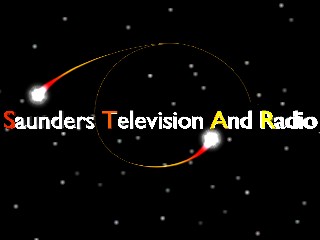 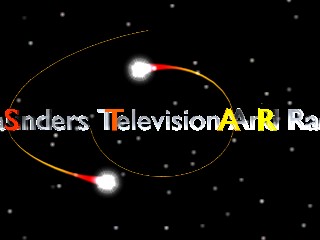 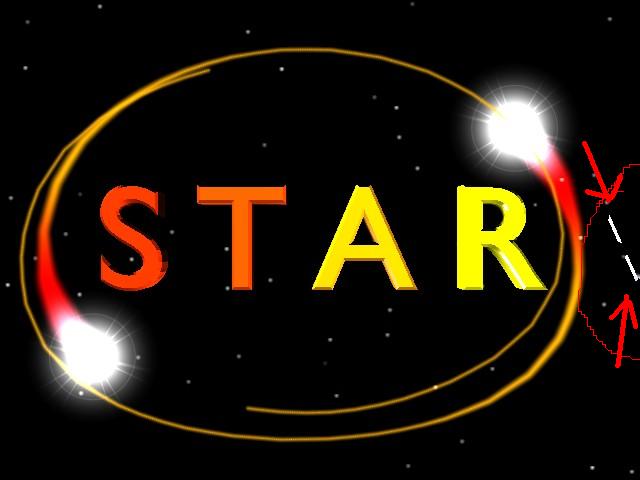 possibly try to key frame the alpha in the materials panels, hang on I’ll start Blender & test this out…
Cool, works a treat.
Solution>
In the material/ramps area, hover the mouse, then all you need to do is press the I key, then press alpha.
Move the keyframes to where you want the first letter to vanish then change the alpha slider underneath the color boxes to 0, this will give you a complete fade out between keyframes.
For an abrupt alpha, set the start again, then move the keyframes/timeline to 1 frame before the needed alpha, press I then alpha, move to the next frame then, change the slider to 0, then press I then alpha again. This gives a instant vanish.
To get a good effect with this make the text a mesh then select each letter individually & press p to separate, then it’s just a matter of keyframing movement in the 3d view & keyframing set alpha in the materials windows.
hope this helps, note make your scene in top view to make movement easy on 1 axis.
m.a.