Lucas15… what is your endgame here? Are you planning on making new games for N64? That may well be possible, and as new games are being made for C64 and ZX Specrum and NES quite a lot at the moment, new N64 games may be next. For some reason my game for Acorn Archamedes isn’t getting many downloads. I think PS1 games may be easier to make than N64 though, what with Net Nerosis or what ever it’s called, where as Nintendo have always made it hard for small/indie developers … though they seem to be stopping that now.

Well one year ago I heard Nintendo lawsuited Emuparadise so I checked even Sega,Sony and Microsoft did the same thing they won battle against video games piracy.I heard 3D Realms made spiritual successor of Duke Nukem 3D called Ion Storm in old game engine from mid-90’s called Build Engine.So why do you think it’s hard to make N64 game nowadays if you can use Unity,Clickteam Fusion,Game Maker(I’m just wondering could it support 3D animated low poly background just like Toby Fox did in Jevil Deltarune Chapter 1 boss fight),Unreal Engine 1 is outdated and old game engine so maybe Unreal Engine 4 instead or maybe Godot game engine I dunno.I saw in Twitter like somebody made 3d model animation of main protagonist from Hat in Time.I also saw some Untertale n64 models on Youtube.You know these modern game engines are capable to do so-called reverse game engineering.I hope in this very forum it’s not against rules to show game modding stuff,but as far as I know there’s possibility to be banned in this forum as I remember well.

I think PS1 games may be easier to make than N64 though, what with Net Nerosis or what ever it’s called 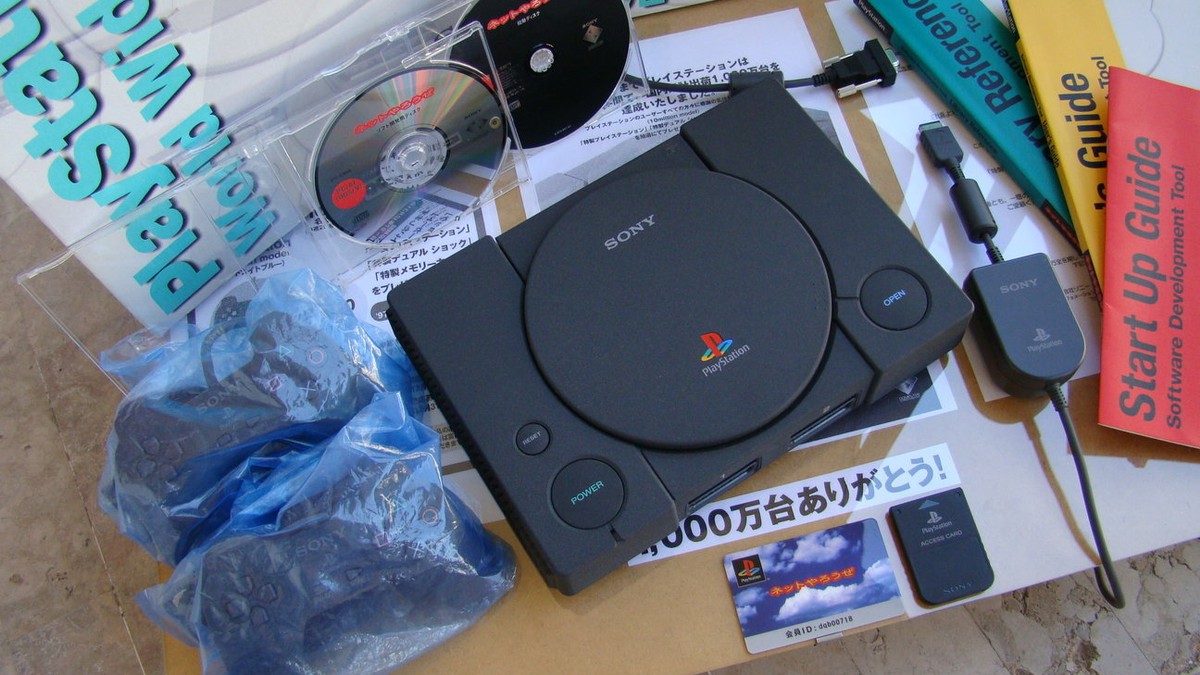 The homemade Yaroze games felt like outsider art, their spirit evident in some of the modern indie titles that PlayStation has acquired.

Yep, that’s what I meant!

Do you know how was this Fortnite Battle video made?Was it game mod created in Unity?I guess in late 90’s Unreal Engine 1 couldn’t handle this game back then,right?

Do you know how was this Fortnite Battle video made?Was it game mod created in Unity?I

Definitely not Unity, as even the older versions may have never supported the PS1 and other pre-2000 consoles.

From what I’m seeing, I think it’s using a modern engine made to look more like a PS1 game, rather than actually running on PS1 hardware. The lack of texture warping is the biggest giveaway, plus those character models are a little too high poly for the era.

Back then instead of finishing Unreal Tournament 1999 they could make Fortnite Battle Royale on Unreal Engine 1 instead.It’s just what if.

Due to Google Stadia future of PC gaming I hope Sony’s and Nintendo’s(including Sega’s Saturn/Dreamcast had it’s own game engine from the late 90’s only,Atari Jaguar 2 hardware was cancelled also in late 90’s when they decided to stop making their own game console) own game engines(top secret,confidential,unknown and classified) will be leaked someday.I heard 9th video game console generation(Xbox Scarlet,Nintendo Switch,PS5) will be the last one not only from UbiSoft’s point of view. Anyway I hope someone like user asdfuo94(I’m so glad that he’s reviving EarthBound 64 not as demo,but as full version) will be interested in revival(open source freeware fangame)of unreleased sequel of Jazz Jackrabbit 2 with N64-like aesthetics.

PS1/N64 seems to be the first generation you still can’t just make games for. People seem to have no problem making games for 16 bit consoles and before. And current and previous gen consoles seem possible for indies to develop for… Not sure about the PS2/XBox gen - can you make games for those?

I heard some people made(still) some games for Sega’s 20 years old dead console Sega Dreamcast perhaps even Sega Genesis/Mega Drive homebrew freeware indie games.Anyway due to articles 11 and 13 I’m afraid bots will treat for instance fangames work in progress as copyrights infringement and report for instance to YouTube,Nintendo and European Parliament.