Suggestions for making the planet look more realistic are desired.

This is for an animation. The sphere is at 1.85 degrees to the Sun lamp’s ecliptic plane, the sphere is tilted at 25.19 degrees, with a Z-dimension oblate of 0.0065. The Head-Up Display shows the distance from camera to surface.

In CG it’s 90% to fulfill expectations and deliver believable results, not to be 100% accurate.

The planet could need some atmosphere though for the halo it should have from sunlight. It´s a thing people expect

Thanks for the thoughts, arexma.

I’m going for realism in this situation, not necessarily the colour-corrected version that people readily associate with Mars. Nice job on Mercury; I am anxiously awaiting the results from MESSENGER!

I think it looks really great. It does fool the eye a little. I also like the enhancements you made to the HUD. It seems more defined.

Where did you find such hires textures to use?

In CG it’s 90% to fulfill expectations and deliver believable results, not to be 100% accurate.

The planet could need some atmosphere though for the halo it should have from sunlight. It´s a thing people expect

I disagree. If you don’t go for realism, then you perpetuate falsehoods. I would rather be right about something and prove everyone wrong, than be wrong about something just to fulfill people’s expectations. Whether that’s general CG thought or not, it’s a good practice, and it translates well to every aspect of life. If Mars has a blue atmosphere, give a CG version of Mars a blue atmosphere.

Besides, Thangalin said he was going for realism.

I disagree. If you don’t go for realism, then you perpetuate falsehoods.

Yeh, like in Hollywood, where they aim for complete realism because it sells muuuuuch better than huge explosions and other stuff people expect

But it depends on the gig really. Mostly you fake your way around to be fast and believable and to be honest, I am rather selling falsehoods than not selling truths.

But yeh, I overread in the OP that he’s going for realism, so the discussion is moot anyways.

I bought the hi-res versions from here:

He put a lot of time and effort into the textures; $8 is a small price for such quality!

After discovering Alpha Over in the Node Compositor… 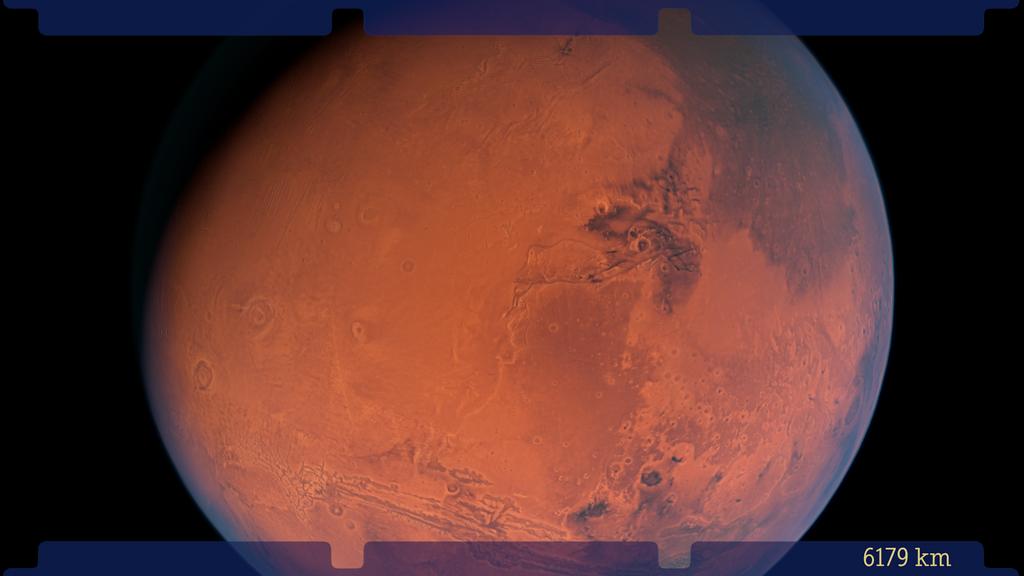 It’s looking very good, could you post the node setup? Just want to see how you get that grey effect around the edges of the planet cheers.

Jon, I would suspect he’s using a second sphere with a blue diffuse, that has the Fresnel value turned up quite a bit. You can find a tutorial on it over at blenderguru.com

I created two new scenes to get two new render layers: an atmosphere (ahem: troposphere, my bad) and an exosphere:

All three spheres are the same size and the lighting has been linked between them.

I did not use a sphere for the mesosphere. In theory, you could probably look up the composition of the three different atmospheric layers and make an even more accurate representation.