In a way, the urban farms of the future are already here 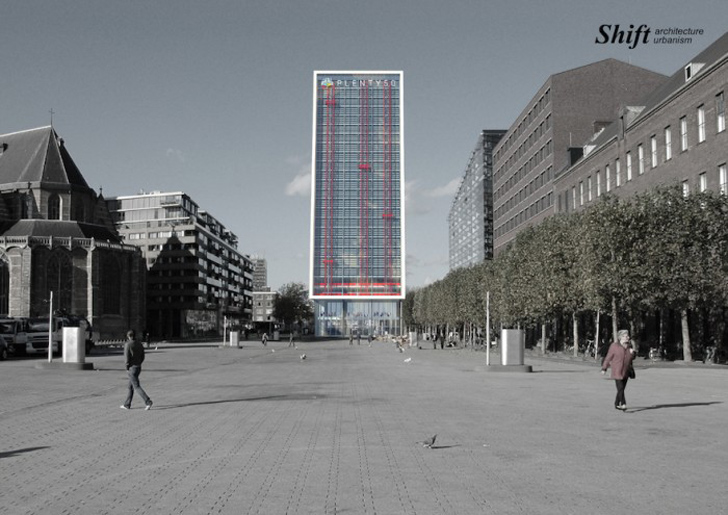 A Dutch firm on the cutting edge of indoor agriculture estimates that producing food for the entire world could take place in a space far smaller than the area occupied by Holland, using just 10% o…

Using techniques like aquaponics and custom lighting, these places are already capable of producing far more food per acre than traditional farms and with enough space vertically, these farms can potentially feed the entire planet on a space smaller than the area of the Netherlands.

Though I’m left to wonder, if the majority of food production winds up being in the cities and other sizable population areas, it could easily mean that millions of square miles of countryside along with their towns could see mass depopulation as the traditional farms that form the backbone of their economy and their population base become obsolete. In Kansas at least, we’re already losing towns to rural depopulation and we will stand to see a lot more of them lose their last residents once these become commonplace. On the plus side, think of the massive expanses of land that will return to their virgin state and become havens for nature buffs, hikers, birdwatchers, and other types of people.

These types of farms are already being built in Japan, showing that the technology is already there and fully capable of creating a revolution that not only creates abundant food supplies, but allows large chunks of the planet to turn back into wilderness and potentially resolve the issue of preserving a lot of animal species to boot.

What do you think will ultimately result here?

They may have the technology to grow more food per acre… but the main question that will drive this is whether it is cost effective.