Matrix Extrude for Blender, with more options and features then the original

Complete workover: May I introduce


Excuse that I did not use sound and/or much editing, way too tired, but so happy with it that I wanted to tease a bit.

The link Addon Request Matrix Extrude to the topic where my first builds were a response to.

The user interface needed a tight fitting for the interactive usage and some new functionality as well.

Here both the main(left) and the secondary(right), both fully unfold with advanced settings:

The addon can now be called up in the Context menu: 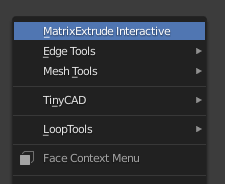 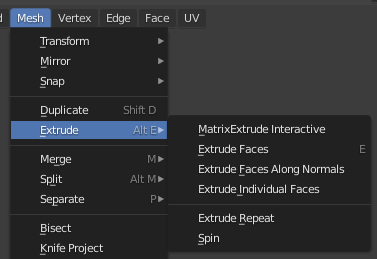 All 3 had extrude functions already, so this one came right home.

Once the addon is called up the UI will be in the lower left corner, but can be called up as movable UI with F9.

I put a lot thought in the UI, but I am sure there is still space for improvement.

My main ideas are now in.

The gumroad homepage will be updated a bit later, but I’ll add the new version (which can be used parallel to my previous one up for the early supporters.

I was thinking to adjust the price a bit after it’s now interactive like it’s inspirational version from C4D.

That said, please check it out and tell me what you think.

One iteration creations with secondary extrusions: 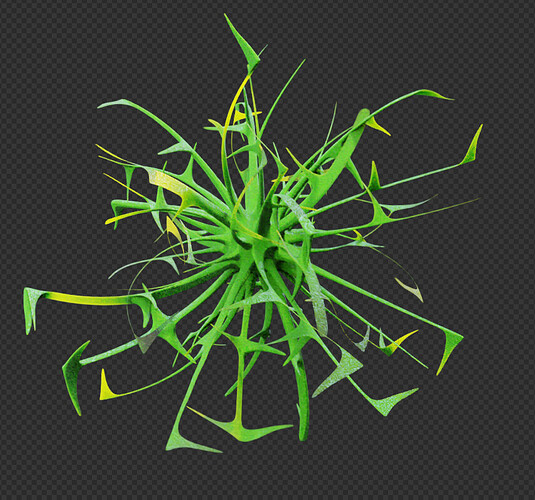 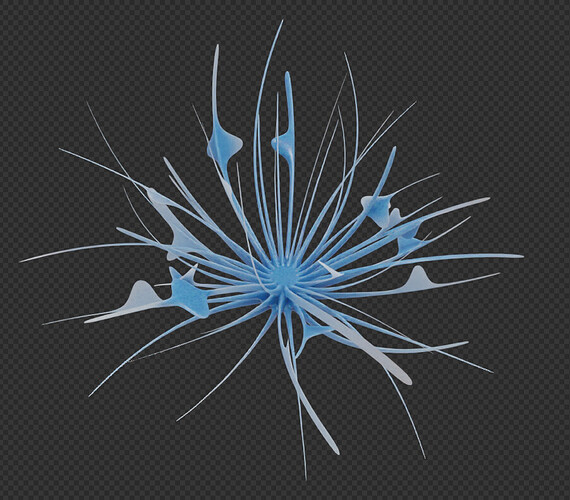 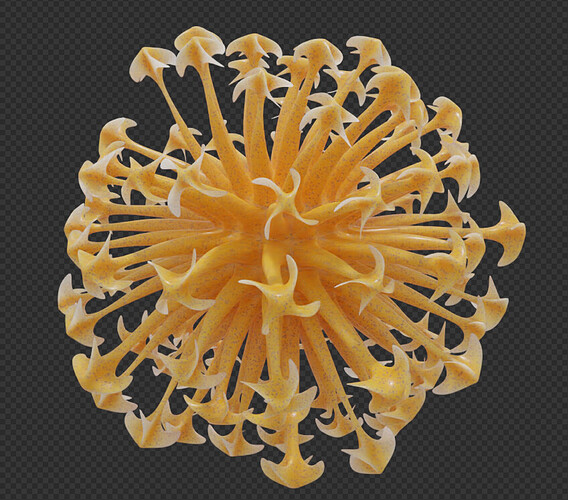 A bit of tinkering with manual selections in between… 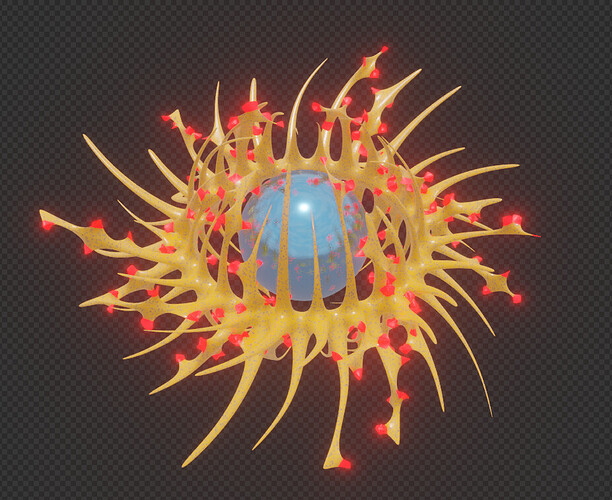 Matrix Extrude was inspired by the Matrix Extrude tool found in Cinema 4D.I build this addon to allow Blender users a similar if not better experience in creating abstract art.There are no limits on how bizarre your creations can be. Maybe not with...

Thanks for making this addon!

Later…just tried version 1.1, and the sample blend. When I hit ‘Extrude’, got this cool object…just what I was looking for! 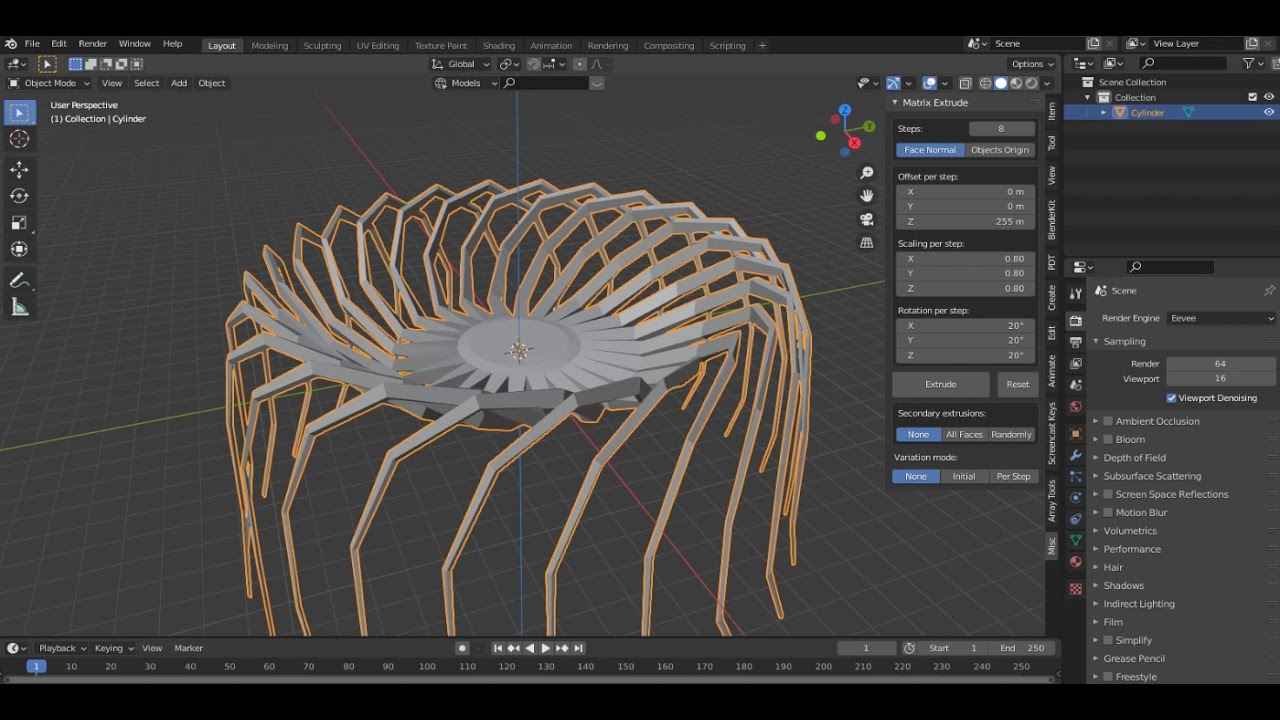 Thanks @Peetie for your patronage and also thanks for letting me know.

I just fixed and uploaded the new version.
You should also have received a mail with the hotfix 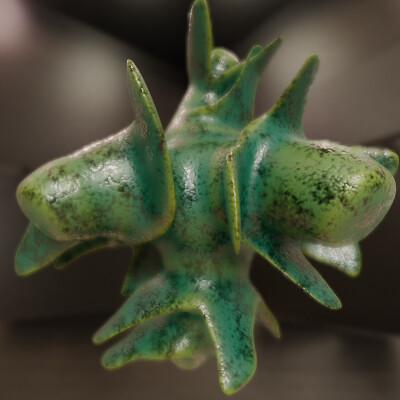 New version is up on gumroad, big change, check it out.

That’s pretty handy, thanks for the update. Going to make some organic assets with that. 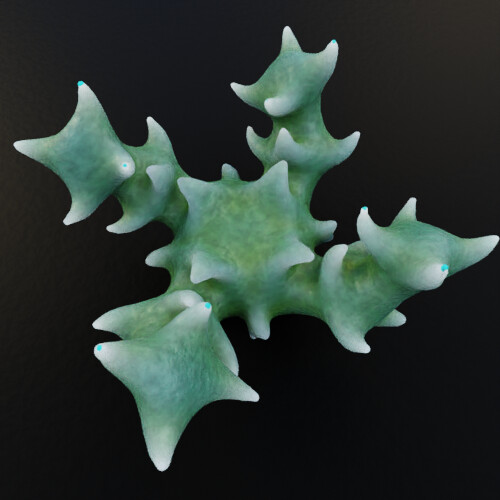 Gave it a try myself, though I’m more of a coder 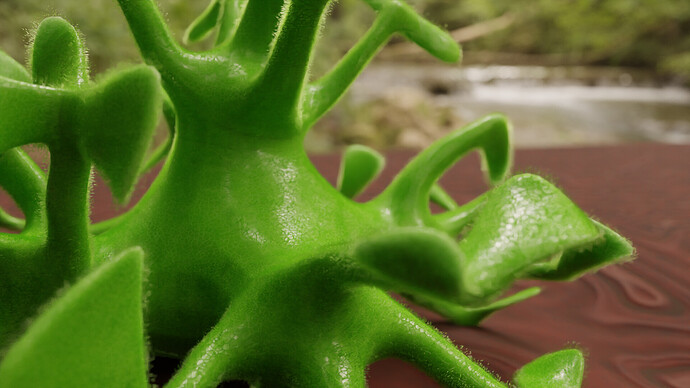