Megalosaurus the past meets the future 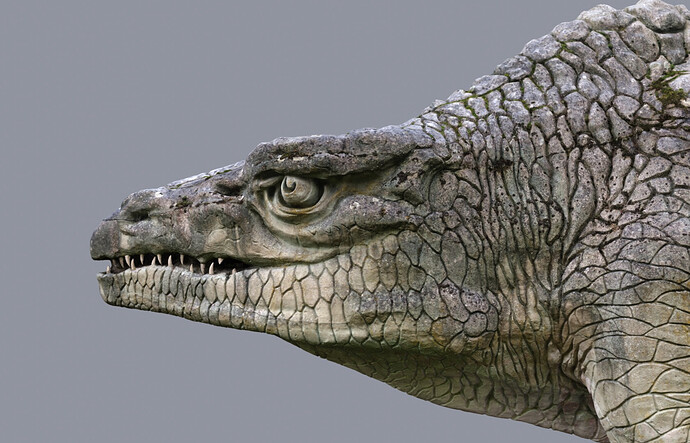 Hi everyone. This is a public outreach video and animation based around one of the Crystal Palace Dinosaurs sculptures in South London that I recently made in Blender.

Last summer during the first UK pandemic lockdown the famous Megalosaurus sculpture suffered some very substantial damage. Thankfully in the months just before we had just finished our recent 3D scanning work on the sculpture before the main damage occurred. This is a video showing some of that work and how the sculpture can eventually be repaired and stabilized. 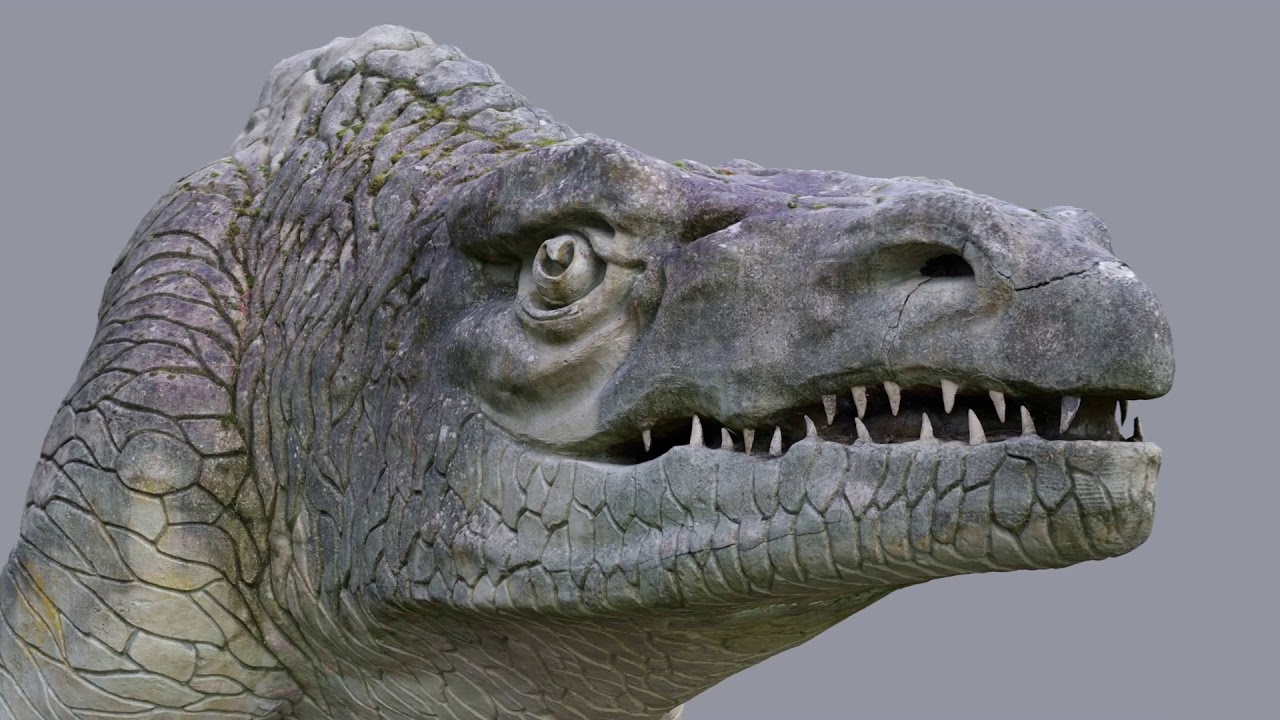 The video and animation was entirely made in Blender including all of the editing and grading of the live action footage. The animations were rendered in Eevee.
I just used one other app for the video production, That was for the live action footage stabilization where I used the open source Deshaker AddOn for VirtualDub. Highly recommended. 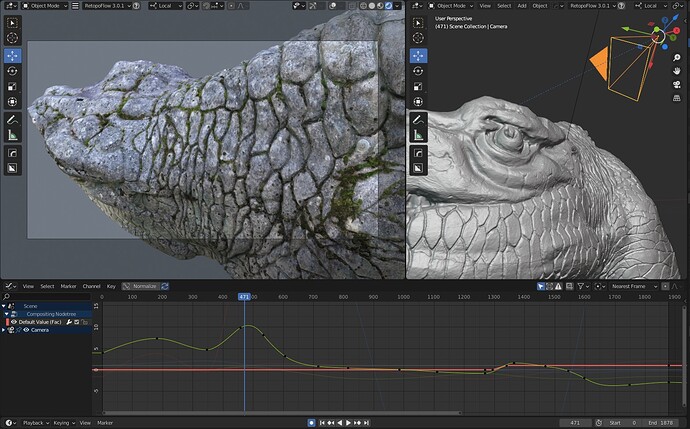 The sculptures have been hugely influential and important to me since early childhood and were always very close to my heart. In recent years they have been exposed to a very considerable level of neglect and decay and are now considered to be at high risk. I had already been involved with the conservation on a more casual basis for some time and was keen to use my existing skills and experience to contribute in a more meaningful and permanent way.

My Brother composed and recorded some music especially for it. A dedicated theme for the dinosaurs. He is an independent singer songwriter and music composer based in East Sussex UK. He also wrote and recorded the entire music soundtrack for the recent Netflix animated children’s show Buddi which I worked on too as the animation technical director. 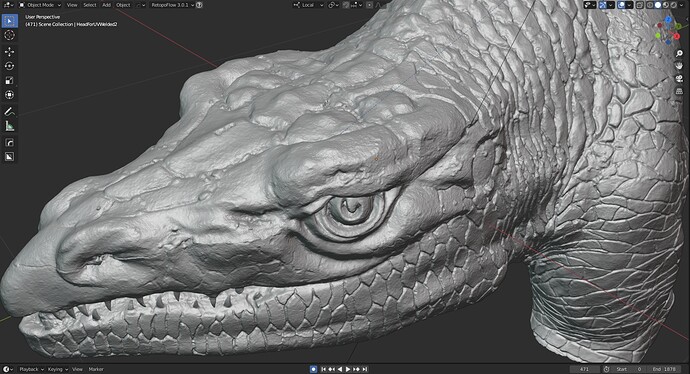 The versions of the scans used in the animation were optimized and also fully UV mapped. But even in these optimized versions the scans are still very dense. Well done Blender and Eevee for handling it all so well.

The video is of course just one small part of a much bigger and more longer term scanning and archiving project that utilizes several apps and workflows. The scans were initially made in Zephyr 3D. The majority of the work on the actual scans is done in ZBrush and they are painstakingly assembled hi resolution 3D composites of many separate close up scans and on site photography sessions. The textures are refined in 3D Coat. The eventual output format for the final scans for displays and animations is as Blender scene files.

I also have to give a little shout out for the the amazing UV Packmaster Pro addon for Blender. It was the only thing I found that had no real issues cleanly organizing and packing the separate UV islands on these massive scans. 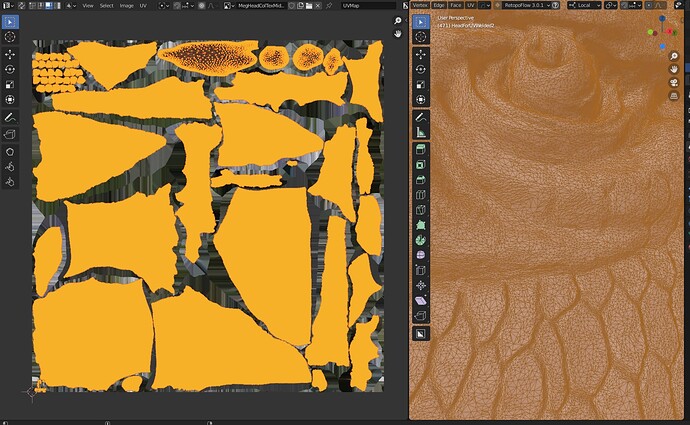 MegHeadBlender31594×982 479 KB
5 Likes
Now that the Eevee hype is over...Anyone use it for actual work?
Free 3D Photogrammetry with MacOS Monterey on M1 + Intel chips
Maxon Announces an Agreement to Acquire Pixologic, Makers of ZBrush