I haven’t done much blending lately, but I managed to make something decent (I hope) this week.
Blender + yafray + photoshop 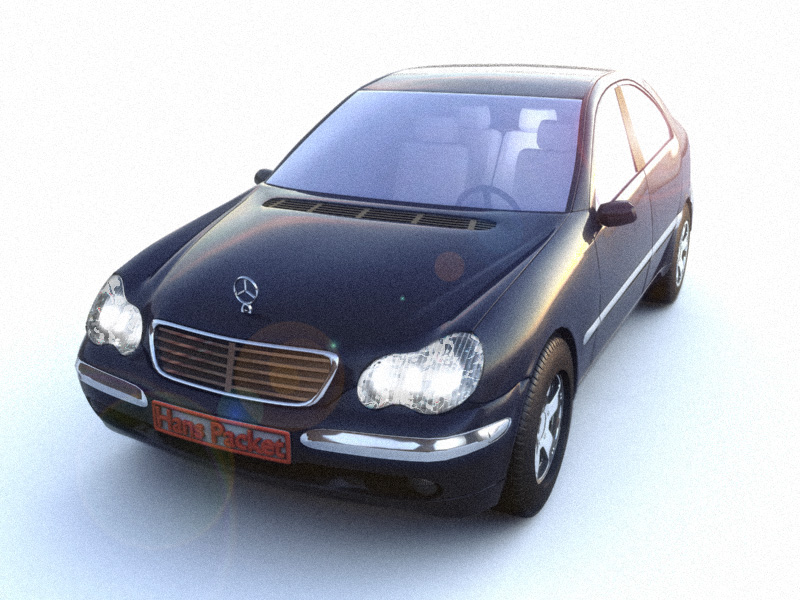 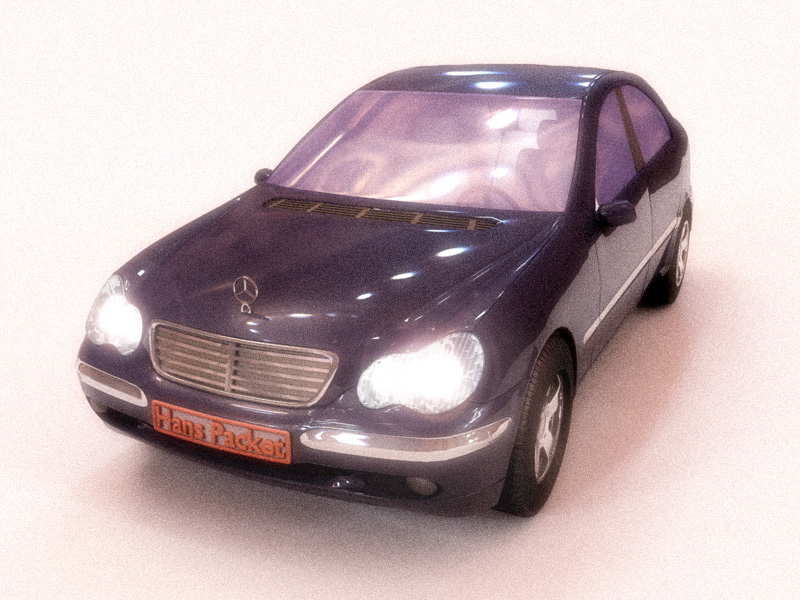 and a small spinaround rendered in blender.

Awesome. Is the noise intentional? I think it would look much nicer without the noise IMO. Where is the desert? Just a suggestion: put in the desert as an environment. You’ve done an excellent job with the headlights.

Yeah, the modelling is very good. The render quality is pretty bad, though. Maybe you should try rendering it in Blender

The noise is done intentionally. I know many people don’t like noise, but I do. The spin around is rendered in blender btw.
Now that I think of it, I do have a few blender renders which don’t look bad, but I can’t access them till next weekend. I’ll show them then.

other than that, great job! attention to detail is fantastic

yes, very nice, but i dont like the license plate, it seems to be something people dont spend alot of time on, and it definetaly subtracts from the overall quality

Hmmm, you’re right. How do you think it could be improved then? Should it be more reflective maybe?

IMO the license plate should be well… a license plate, not a clay writing. Make it look like one, flatten the text, make it all caps and black or smth. Look around in the street or go to a car dealer’s, you’ll see how the manufacturer adds plates with the models name or smth. It just looks too cartoony, not as real as the rest of the car. The model looks superb, though. Good work on the head- and taillights too

I think the front tire looks like it is about to fall of.

Me like he first one best - Yafaray I presome?