I’ve two surface that intersect and i want to remove part of one. The first one is a horizontal surface, modeling the ocean surface on which I applied the wave filter. The second one is a vertical surface which models an underwater view. Due to the use of the wave filter, my ocean surface evolves at each frame, and I would like the underwater plane (vertical) to match this top surface so that there is no empty space between the two layers during the rendering.

I used the boolean modifier, tried the different combinations but could not get an interesting result. Basically, i want the nodes on the top of my underwater surface to follow the ocean surface at each time step… but don’t know how to do that.

here s a screen shot of the scene: 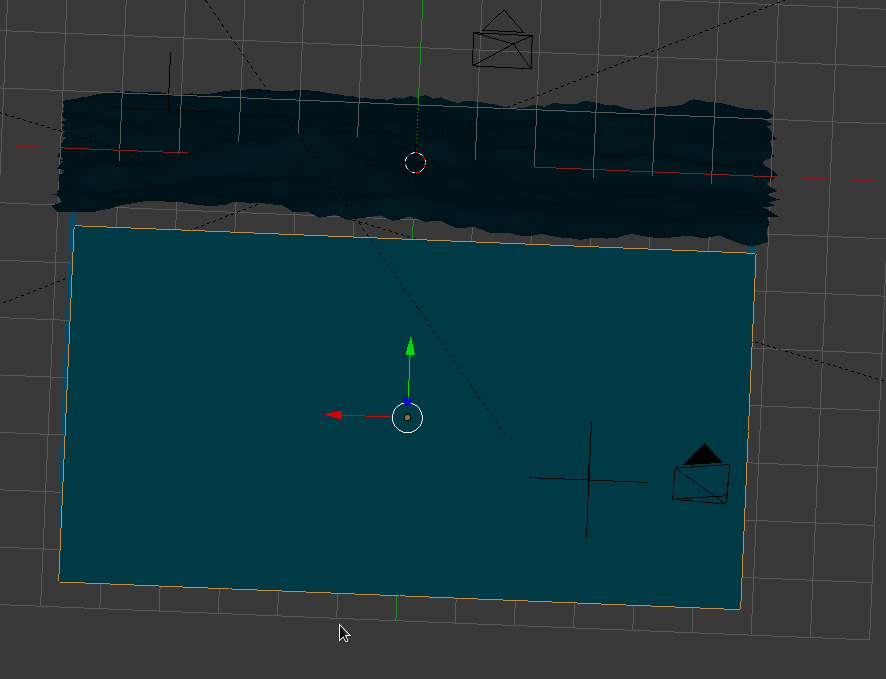 thanks in adcance for your ideas

I’m not sure to understand the problem but I think you should duplicate the ocean plane and assign an other material to it:spin: