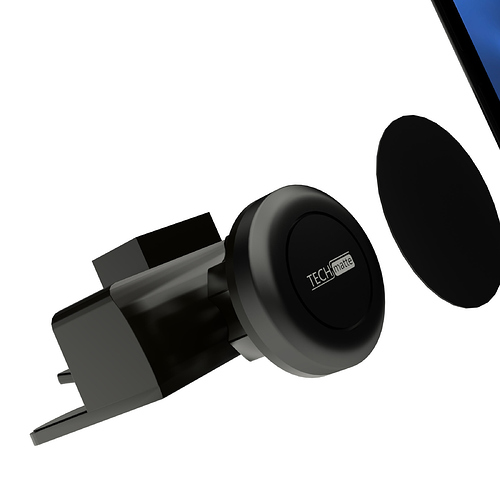 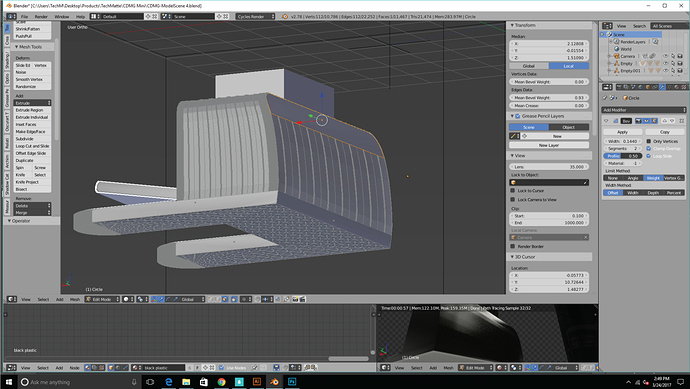 As you can see in the image above you can see the individual edges that make up the arch of the car mount. I have subdivision up to 4 and even applied them because at first I thought the modifier just wasn’t working. I also have smooth shading enabled and auto smooth set to 30°. This seems to be a common problem for my meshes when modeling and I don’t know why. I just started modeling a couple months ago so any help would be greatly appreciated!

Need to see a screenshot of the wireframe model, and modifier stack at least. The blend file would be better.

Hard to say from the screenshot, but the geometry looks pretty weird.

Seems you have n-gons (= polygons with more than four vertices) galore on this object?
If so, they don’t work particularly well with Subsurf…

And there are so many internal edges on all sides that seem to make zero sense… At first I thought that was some kind of ribbing, but all sides seem perfectly flat in the render.

Was that object imported? Somehow I fail to imagine a Blender-based modeling process that would result in geometry like this… 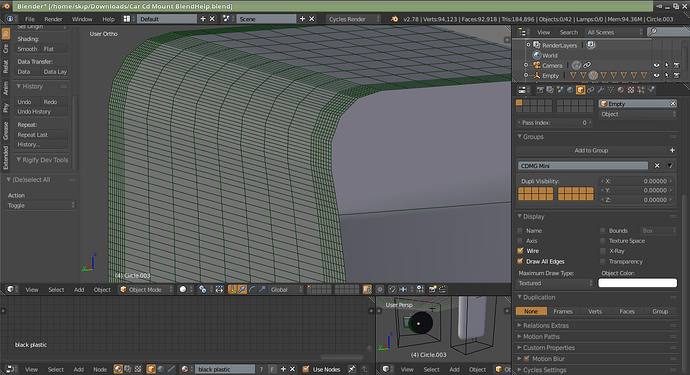 See how there are all those edges that are just enforcing the flatness of the facets. I hope you have a copy saved before you applied the subdivision, because going back and cleaning it up is kind of a task.

If anyone can help fix it that would be greatly appreciated! Ill link to the file. I saved before I applied the simple subdivide luckily!
https://drive.google.com/file/d/0BwC3_GB1p6dJSDA2TDVYbHh5Sk0/view?usp=sharing

thanks for the reply, I am new to modeling and didn’t realize the modifier and the subdivide button yielded two different results!

A good way to fix that problem would have been the ‘relax’ tool from looptools. MeshTools also has a handy radian tool.