Watch your RAM use, it’ll scale with image count and resolution no matter the software. As Meshroom depends on CUDA it’ll have less to play with than if it were CPU based, generally.

Thank you for making this available, it is going to be a really useful piece of software.

I had trouble with the Linux release on Ubuntu 17:10 with just a black window and no menu. The terminal said there were errors with QT. Rather than searching out solutions I upgraded Ubuntu to 18:04 and the problems were gone.

First test was taking 50 photos of a ceramic elephant, on a table in the garden. Using the default settings in Meshroom I was really pleased with the result.

I don’t know anything about photogrammetry, but this made getting a mesh into Blender really simple. I am looking forward to seeing some documentation and tutorials explaining the Meshroom settings and best conditions for taking photos etc.

Here’s a good photogrammetry primer. It’s not specific to Meshroom, but contains many useful tips on how to get started:

How to set up a successful photogrammetry project - Sketchfab Blog

Sketchfab Ambassador Abby Crawford is the owner of Archaeological Graphics. With over a decade of experience working on archaeological excavations and at museums, she is

This could have several reasons.
Remember it is depending to your system how much is it available for cache.
I am not expert with meshroom, but i share my rockscan for testing: RockScan - 50 Images!

Looking good. Can anyone upload linux build to googledrive? I have problem downloading from github. Thanks.

Do you have an Nvidia GPU? if so, try updating your drivers. If not, I believe you are out of luck.

for an open source photogrammetry, this looks amazing. This has been a big ‘hole on the opensource market’ and meshroom seems to be filling it. Hope the set up reasonable money support system so they can go on with this amazing development…

Yes, but when all the rest works I’m a bit skeptical to update stuff on windows, moreover I have seen now I have a problem in trend micro antivirus even if I put the exe in the whitelist

I got a really good result in meshroom, check the photo.

Here’s another tutorial this time using Meshroom. That it eliminates some steps between apps is cool.

This may have been asked before, but as far as I know at the moment meshroom requires a cuda gpu to compute the mesh. Will it support opencl in the future as well, or is opencl implementation not planned?

Heh, finally got it working on Linux Mint! I had to upgrade to Linux Mint 19 and it works straight out of the box! 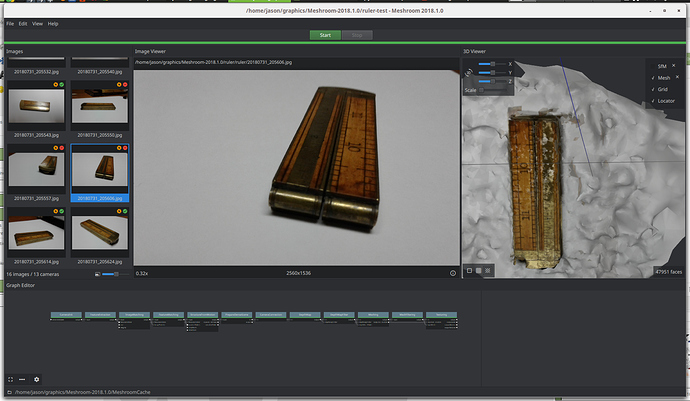 I had too few images to get a good result, I’m going to go back and take some more.

For anyone shooting against a plain / featureless backdrop like the desk above consider laying the subject on a checker pattern paper or newspaper or similar. Higher contrast / sharper features are better. For vertical surfaces choose something patterned like brick / wallpaper / attach stickers or post its. This will aid the SFM and overall reconstruction.

Meshroom devs: Any plans to account for the use of structured light in photo sets?

Tested on Windows, 38 photos 800x600 at first the results were horrible, after scale the same pictures 4 times the result were great 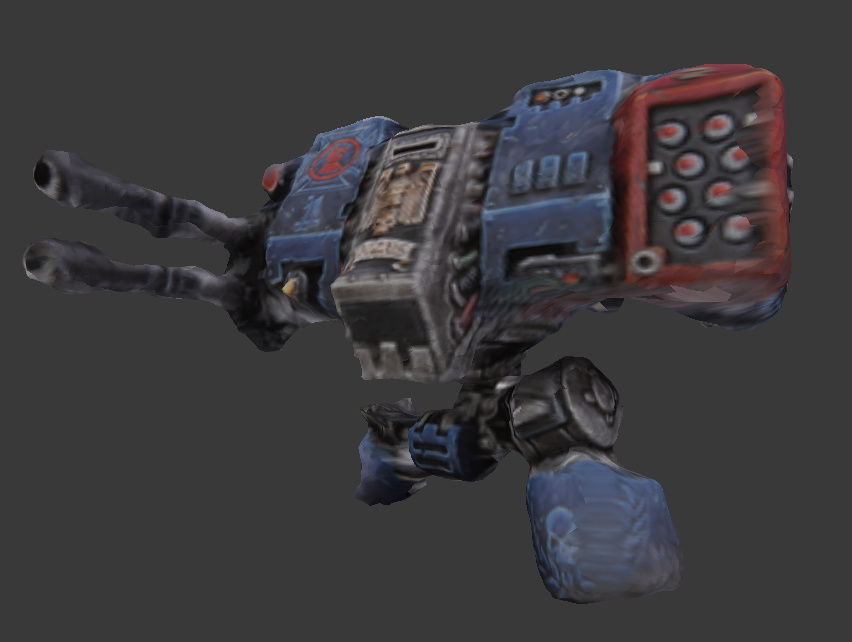 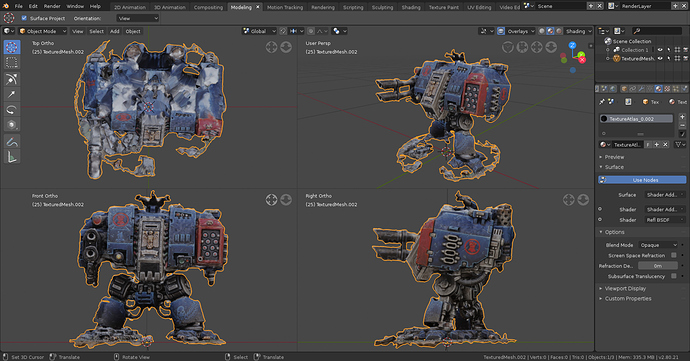 800x600 is really to low to extract much information. I’m surprised that scaling them up helped, to be honest, as it doesn’t add any information to the pictures.

I’m surprised that scaling them up helped, to be honest, as it doesn’t add any information to the pictures.

Yes I suppose that the information was there but the image was too small to get the minimun points, anyhow I’ve been trying that with models more organics and the improvement is less effective, but with this kind of models work, now I’m trying formats and .tif also seems to work better than .png

Be default, most photogrammetry softwares compute depth maps from images that are 2x downscaled(thus 4x less pixels). Meshroom does it too, so you could’ve just changed the scaling value in depth maps computation settings. What happened in your case - you scaled the images up, meshroom scaled them down

I had some really nice results coming from just a htc m8 camera; 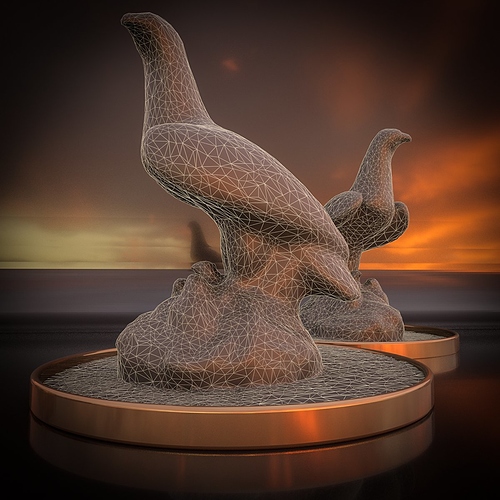