Render time: 30 secs per frame on a dual core 3GHz CPU.
Created with Blender, rendered with the internal renderer.
Music by Kevin MacLeod. 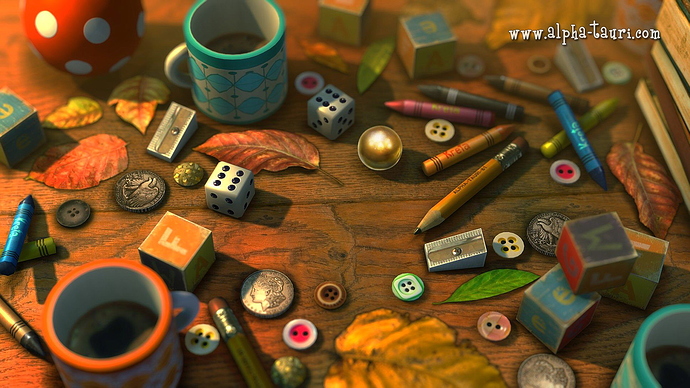 good video anyway, why is the mini giant not in this thread picture?

after watching: has th e mini giant got boobs or somthing? or is just a chest representing a womans one?

Can’t you tell the man boobs on this thing? It’s clearly overweight, but I don’t see what’s wrong with the rig.

The image is pretty cool. The weighting is a bit weird but its not easy to rig a fat body. Nice poses in your animation it would just need some “snapyness”.

I think the main reason it looks like a woman’s chest is because the nipples are too close together. Good job, though.