Mirror only one side

If the skin modifier mirrors from -x to +x. Why would you even use another mirror modifier?

By mirroring across x it mirrors both -x to +x and +x to -x. I wanted to know if there was a way to ignore +x. 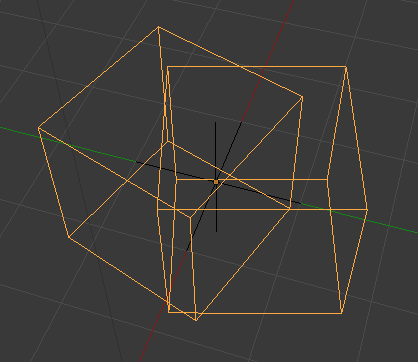 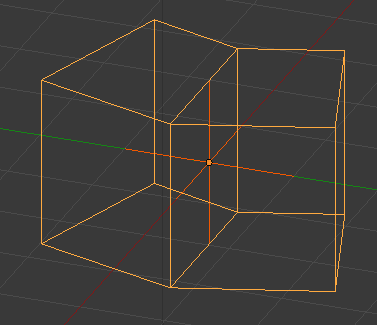 resulting in the middle having two skins, one underneath the other.

I am not sure exactly what you are seeing. But two conditions come to mind. First, mesh detail is crossing over the mirror axis. That will show up as overlap. To correct that, turn on Clipping in mirror modifier property.

Second thing is having face right on mirror axis. If you do that, you end up with two faces. Try this. Turn off mirror display; the eye icon in mirror modifier property. There should be a hole where object mirrors.

Exactly, the problem is mesh detail crosses over the mirror axis and I would like 1/2 of it to be ignored (deleted) using the modifiers. The problem with clipping is 1) it results in deformation (as in the first image) and 2) it requires you to enter edit mode. However if I am using the skin modifier (as in the second/third image) I cannot use clipping until I apply the modifier.

Is there a modifier which masks everything one one side of an axis? 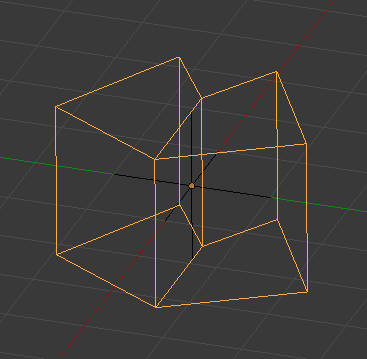 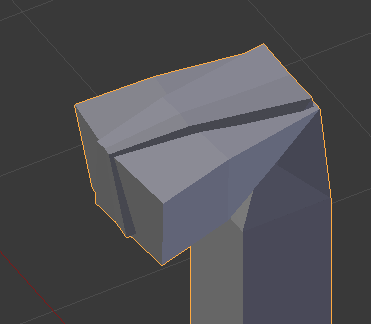 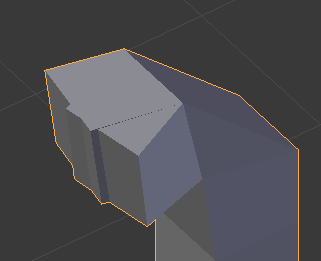