I know how to use the mirror functions (both the modifier and Ctrl+M), but they seem to mirror my objects strangely. Basically I’ve created a set of basic armor on the left side of a humanoid object, and I would like to simply mirror it along the Y axis as this would save a lot of time since the humanoid is already symmetrical. The problem is, when I use Ctrl+M it seems to mirror all the individual armor plates on their local axes instead of mirroring the entire selection along the global Y axis. So what would be the best way to do this? Everything I’ve found online says to use Ctrl+M but like I said that doesn’t work for me. 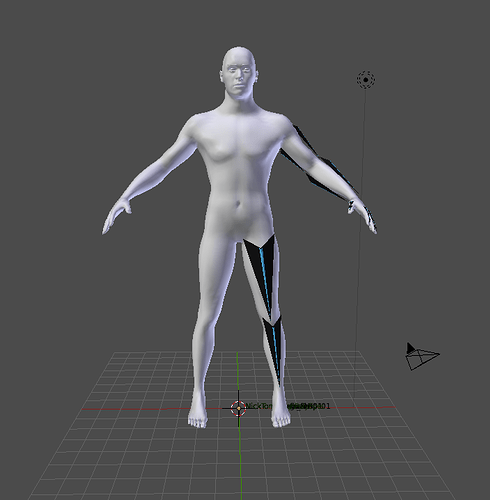 After attempting to mirror using Ctrl+M and selecting Y Axis: 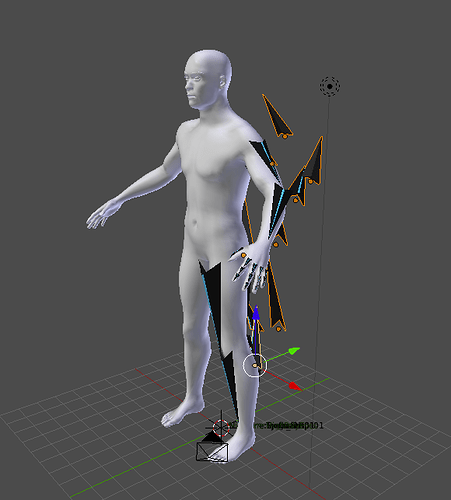 The desired output is for the armor to mirror itself onto the right side of the humanoid object, which is obviously not currently happening. I will also add that Ctrl+M seems to work work with individual armor plates when laid out at (0, 0, 0) with no rotation. However, when they are rotated and positioned on the humanoid, it stops working and uses local axes. And changing the pivot point to the 3D cursor has no effect.

Everything I’ve found online says to use Ctrl+M

Do they say Ctrl-A apply Location/Rotation before?

First, have you applied the rotations/scaling you did while in Object Mode when positioning them on the character model ?
If not, in Object Mode select them then press CTRL+A -> Rotation&Scale , having rotation/scale unapplied for transformation you did in object mode will influence modifiers results