yes i know this needs work!
the camera and the train will be moving.
how do i make ONLY the mountain seem farther away?
greyish? misty?
thanks 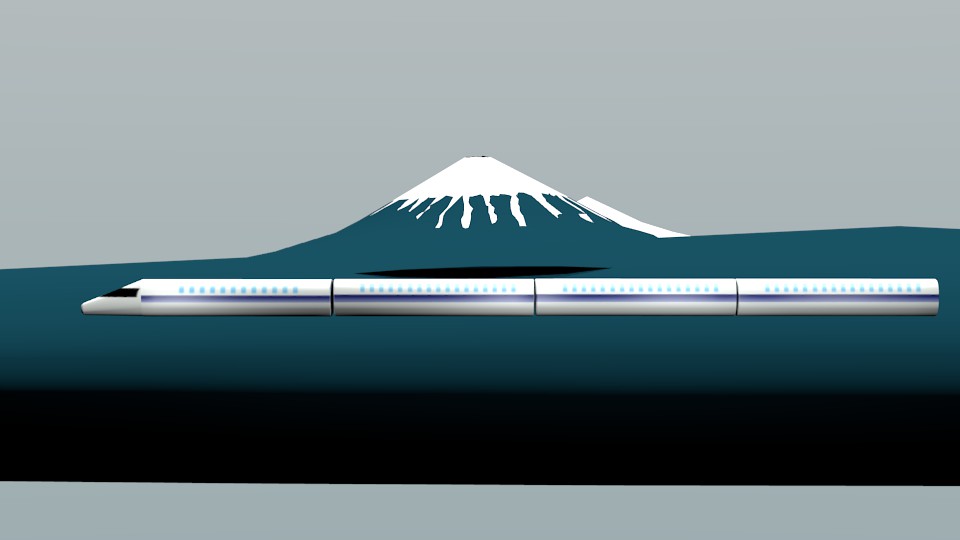 thanks - they all looked waaay beyond me!

All you need is some sky color fading out to the foreground at the train height. Dont put it over the train

dunno how to do that
thanks 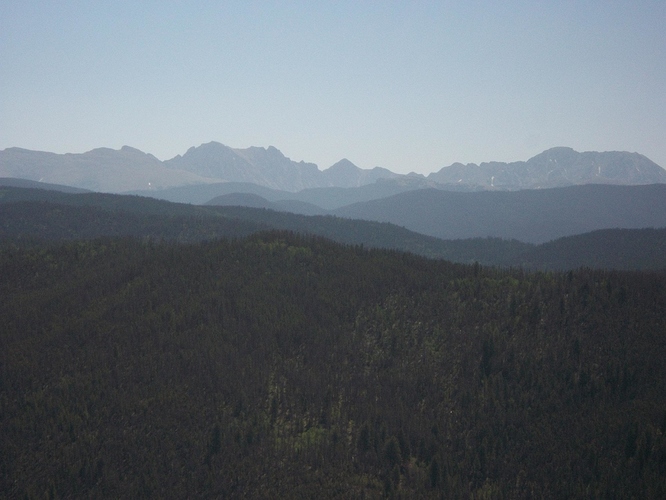 For your instruction and edification…

For your instruction and edification…

don’t see any instructions there…

They mean that things get fainter/hazier/lighter and less contrasty the further away they are.

If your mountains are moving, the closer ones should move slightly faster than those furthest away. Clouds move slower still.

thanks - still don’t know how to do the mist etc

How have you done your mountain? Is it just an image texture?

basically a cone with blender colours on it.
thanks

don’t see any instructions there…

There is a lot of instruction there, directly relevant to your particular question, if you open your eyes and look.

If you need written instructions, Google is your friend.

Under World button in Property window, you will find “Mist” pull down. Play with Horizon color and settings to create quick mist. For it to work your mountain needs to be set back.

will give it a try
thanks

horizon,zenith and ambient colors.
what do i do with these?
what do they mean?
thanks