Ok, so I have my model, I’ve made sure the normals are recalculated, but it looks different to other models of the same origin that have been recalculated. The lighting is wrong, even when its textured, the normals are just the way they are supposed to look in HLMV, no weird hollow look, but looking at the model when I recalculate again to make it look like those models stuff up the normals, even though it looks right in blender.

The sun point is in the front, yet its textures are only being lit on its backside: 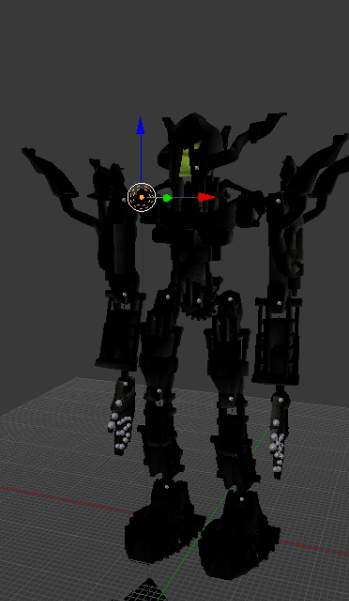 And when its taken to the back, it does the opposite: 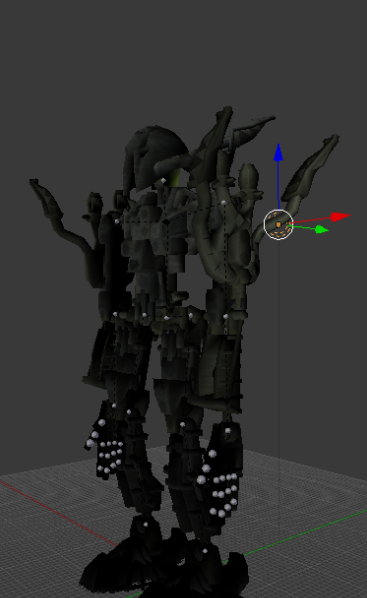 The head is normally calculated. 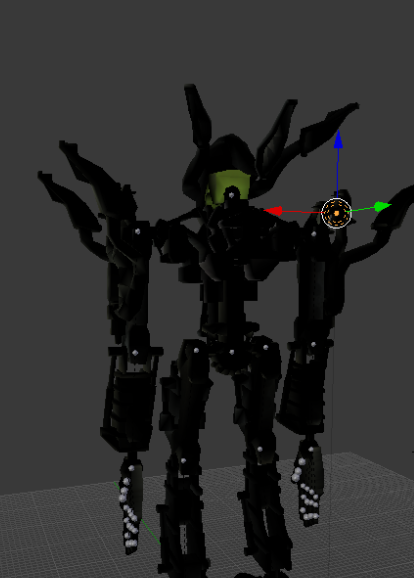 Here’s what it has to look like for the model not to be stuffed up (normals look wrong, yet the model looks fine in HLMV): http://i.imgur.com/ofcvMnn.png

Here’s a picture of another model from the same game (as the one I’m dealing with currently), with normals working perfectly: http://i.imgur.com/5lqva0o.png

Lastly, here’s what i made it look like to look the same as the model above (with the exception that the normals are calculated inside this time, not outside like it should be, and it looks a little funny): 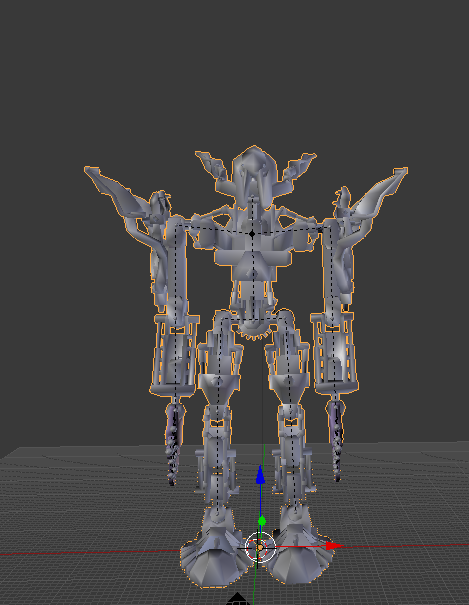 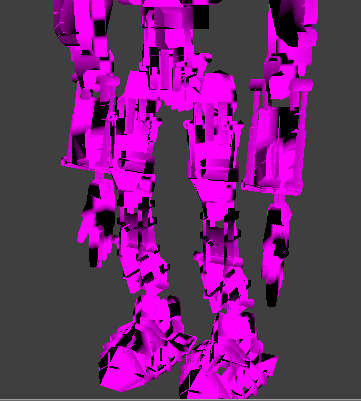 It looks bad, and will be see-though hollow when the texture is there.

How can I fix this? Its obviously a normals problem, but I don’t know what to do, what’s wrong with it! Recalculating the normals from outside, inside, then flip normals doesn’t do anything. Are all the normals extremely messed up or something? That doesn’t make sense, considering its from the same game as I’ve gotten a bunch of other models like it from, and none of them except one and this has the problem.

Even if I get the textures looking right in Blender, with lighting, its hollow and weird in HLMV as if the normals were recalculated wrong.

Hm, that seems to fix the problem, hey thanks! It looks normal in Blender now, all that needs to be done is check it in HLMV.