Modeled an Energon Cube as My First Transformers Model...

This did allow me to add a glow effect to the cube by using indirect lighting. I watched a few tutorials on YouTube to find out how to give the glow. It turned out to be a fun little project, probably taking only a few minutes. Now I have to figure out how to model the geometry of the characters so I can model them. Just figuring that out will keep me busy - but I think I’m up to the challenge. :yes: 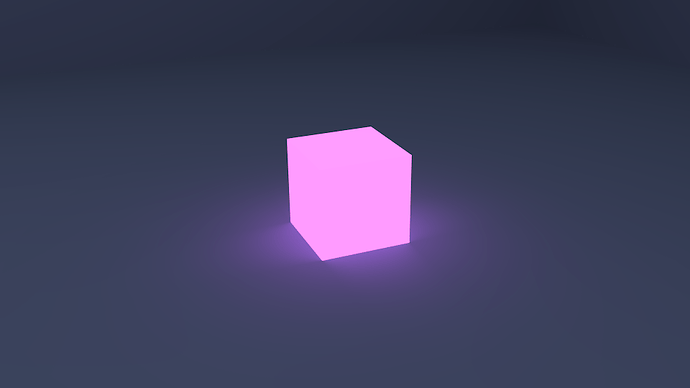 I’m going to go out on a limb and say you should probably put more effort into a piece before posting it… but… okay.

Next you should make Unicron. Kind of a big jump from modeling an energon cube, but you should still do it.

Perhaps one can optimize it, so the edges keep visible? Until now one might mix it up with a hexagon shaped hole into a glowing parallel dimension

I did it in the Blender Render Engine instead of Cycles. And I’m not sure how I can optimize it, like you suggest ThoFei. I do agree the edges need to be visible, but I don’t have the knowledge to make that possible yet. I am hoping for a little feedback, and suggestions - just like you guys are doing. I’m always learning something new about Blender - I admit that I don’t know everything yet, and I doubt I ever will (especially considering there are at least small changes with every new version of Blender). I’m always open to suggestions, and how to improve my models.

Seems the model isn’t as finished as I thought. I should have put this a ‘Work In Progress,’ but like I said I don’t know how to clarify the edges on a glow object, such as this ‘energon cube.’ That’s something I need advice on, and I’m hoping somebody can tell me how to better define the cube.

And Unicron is one of the characters I’d like to make, as well as Primus (who transforms into Cybertron). You don’t get to see as much of the female Autobots as you do the other Transformers, so I’m hoping to eventually model them as well.

Perhaps a slight bevel modifier will enhance its look?

i think you need to model the edges a bit straighter. other than that I think its good modeling. you got the 90 degree thing down perfect.

My thinking is next time, you should feel free to add more faces to your model, I think 6 is probably a little conservative.

Breathtaking. This has to be one of the best works I have seen in a long, long time. Can we see the edge flow on this one? Keep up the good work!

As far as I know, the edges are pretty straight. That’s what baffles me about this. Somehow the glow keeps the edges from being more defined.

As for edge flow, I’m not sure what that is. I’m not familiar with the term (and I am being honest about that). I thought this would be a great way to be creative with a simple geometry. Usually energon cubes are typically cube-shaped (otherwise they wouldn’t be called ‘energon cubes’), but I think having a glow to ‘cubes’ is great idea - once I think about it. It’s just the edge definitions I have a problem with personally. And I do have experience rendering the glow effect in both Blender internal and the Cycles Render Engine.

Maybe that’s the problem - Cycles is more realistic, and maybe that’s what I should have rendered in. I’ll have to tinker and see what I get.

Okay, right now I’m watching a YouTube video on redirecting edge flow. I need some time to figure this out, and I’ll have to fix the mesh to make the edges look better. I’m just using a simple cube mesh, with squares as the faces. Maybe because it’s a simple mesh, I’m not getting the cube as ‘defined’ as I’d like it to be.

I decided to go ahead and put some pics up of energon cubes from the original Transformers cartoon. Maybe from the cartoon pics, someone could give me a few suggestions on what to do with the cube’s edge flow. I do want to make the cubes look better, and more realistic. :eyebrowlift: 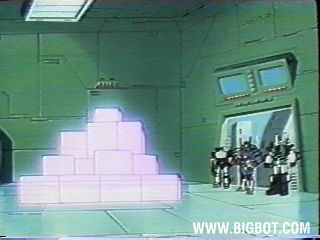 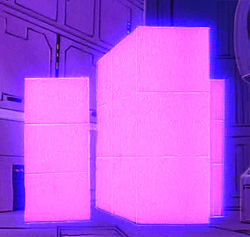 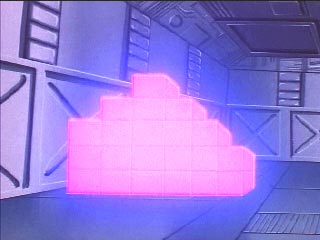 Here are a few more pics… 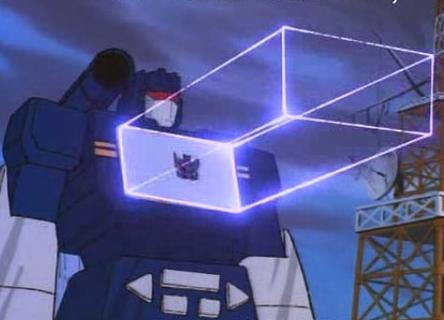 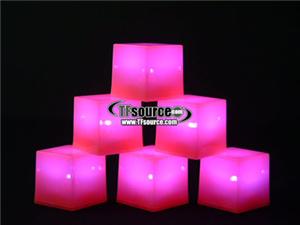 I tried using the Cycles Render Engine on this one, and also used the Bevel Modifier on it. It stills doesn’t have the edges clearly defined.

I started wondering - is there a way to vary the intensity of the material’s emission over different areas of the mesh? That might add a little more realism to the cube also. 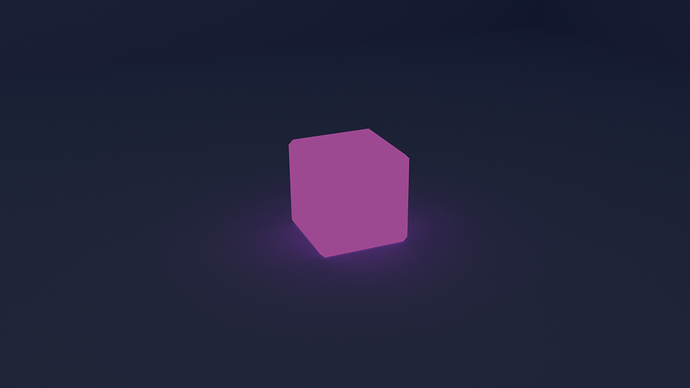 I went back to some of the YouTube tutorials, and none of them are of any help on edge flow while using indirect lighting. All I know is that the effect washes out some of the edges, and the cube appears as though it is not well defined. Don’t know what to do about this.

I thought the previous posts were jokes. My apologies for sending you on a wild goose chase. Now my conscious has to make things right and help where help is requested. So I whipped up what I think is the goal you are trying to achieve. I will gladly share this blend with you if so. 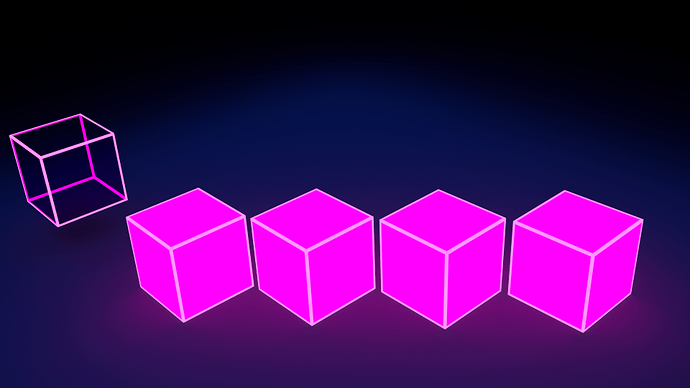 this is the funniest thread I’ve ever seen on here, thanks all