Here are three video tutorials I have made about how to model, texture, and render an old fashion book. Hope it is helpful to someone somewhere.

Also I have one quick question for the community. I uploaded the files on vimeo as HD, and only my first vd actually allows HD. Does anyone know what this is?

The best part is second part, with very useful tips for unwraping and texturing.

Thanks, I split it into three parts for that very reason. Users can find what specific topics they need help with and watch that one portion; or they can watch all three for a more comprehensive education.

@Tarrosion, if I get enough time I will convert it into a written tutorial as well.
But no promises, seeing as time is limited.

Also I just changed part II to HD, so I am slowly making sure all of the tutorials are of the same quality.

Just got the third and final installment up in HD. If I had originally known Vimeo only lets you upload one HD video at a time; I wouldn’t have made a 3 part series

Thanks for nice tutorial

.
I followed your series with this result: 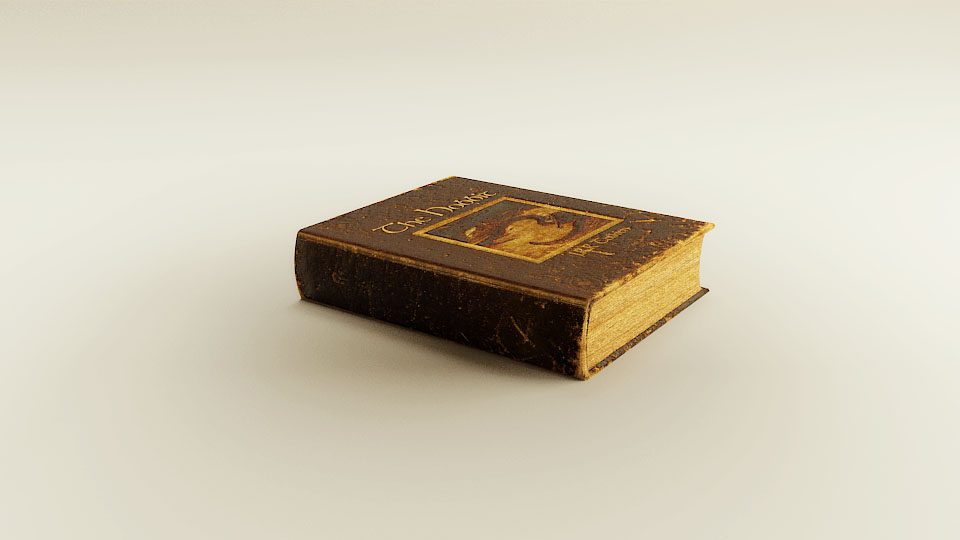 Wow, that is quite realistic. I thought I was looking at a photo of a real book at first. It makes me happy when I can help be part of something great, and your book is indeed great. Good job.

Having problems unwraping the the seams around the pages I get wierd Triangles any ideas what could be wrong?