Hello, I would like to start off with when it comes to blender I am a noob. Ive used tools like milkshape and 3dmax but I no longer have access to those programs and since I am broke (college really wiped out my bank) I started playing with blender. Ive been doing several projects by going off of guides and tuts I find on the web and I’ve sort of gotten used to the UI on blender.
You know I’ll just get to my problem 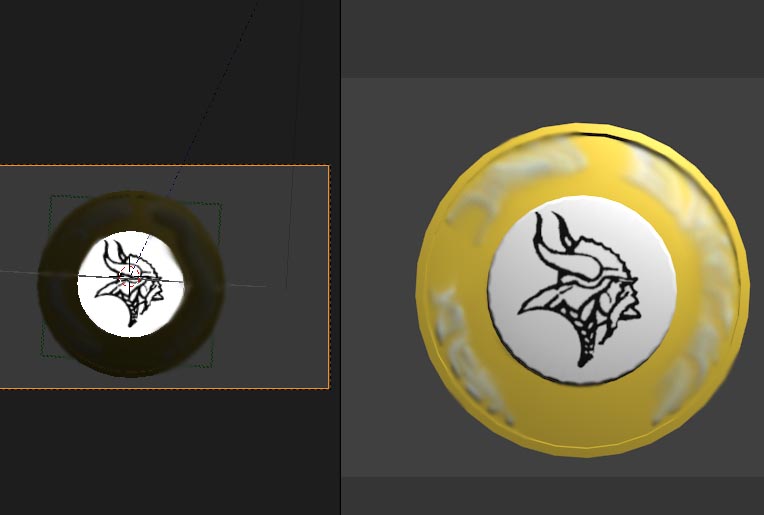 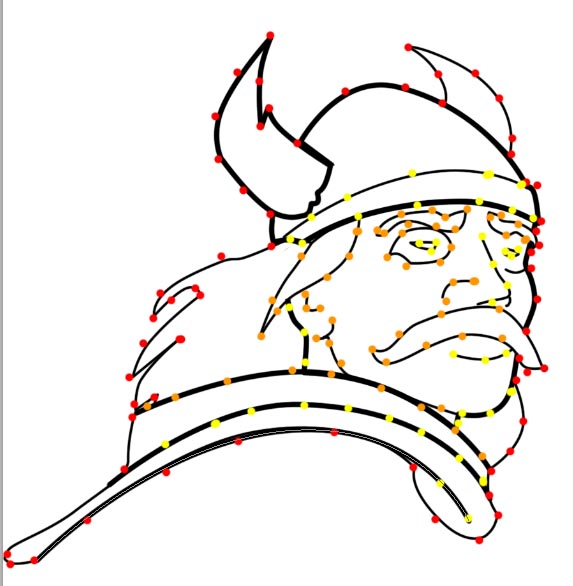 No what I am trying to do is make it look somewhat like a real coin, you know with the face thats (whats the word…? all hmm beveled, bumpy, engraved…ill use engraved) engraved and stuff, like an American Penny
I’m not going to make it as detailed but I thought if I can make one I can use it as an opening thing for some type of video (thinking maybe the coin slowly falling with the cam zoomed in so you can see the detail)

here is where im at: 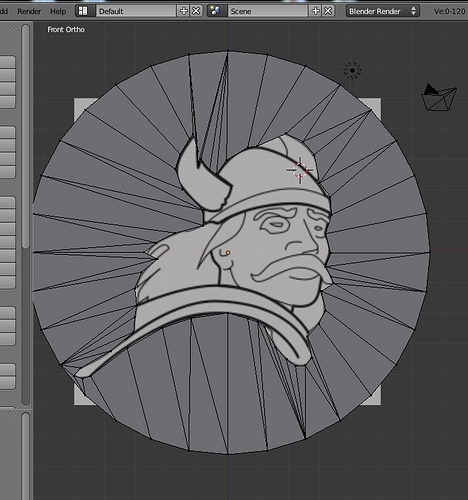 z
( I got this far by adding a circle, filling, subdividing, then deleted the center DOT because moving the other dots made the lines cross each other, almost like on the top of the pic. I then moved the vertices into position and where I needed more I clicked on the line, subdivided and moved into place)

Its been a wile and I cant remember if it was 3dmax or maybe even gmax but one of them I was able to just add vertices to a plane fallowing the reference image and I think the lines where added automatically but what ever I try in blender it doesnt seem to work well. I added my plane and when I subdivide and move the vertices sometimes the lines will cross each other and a gray area appears.

Anyway, if anyone can make sense of my babble and knows what I should do and can point me in the wright direction I would be most appreciative

Shove it through the mesh! There is no reason that the relief needs to be physically connected to the coin surface. Sure it could be done, but it would be a waste of polygons imo.

It can be one object, the mesh need not be connected.

Hey Atom, on that blender cookie link in your thread, will that work with animation?

oops wasnt you, lol you posted the red cube. I dled the file but have no idea how you did that
Im going to try and look into it, what should I look for, blender emboss and engraving?

thanks for the reply

@3dementia
lol I am way too inexperienced to understand what you just said, sorry

( this is close to what I am looking to do: